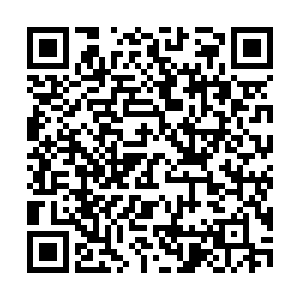 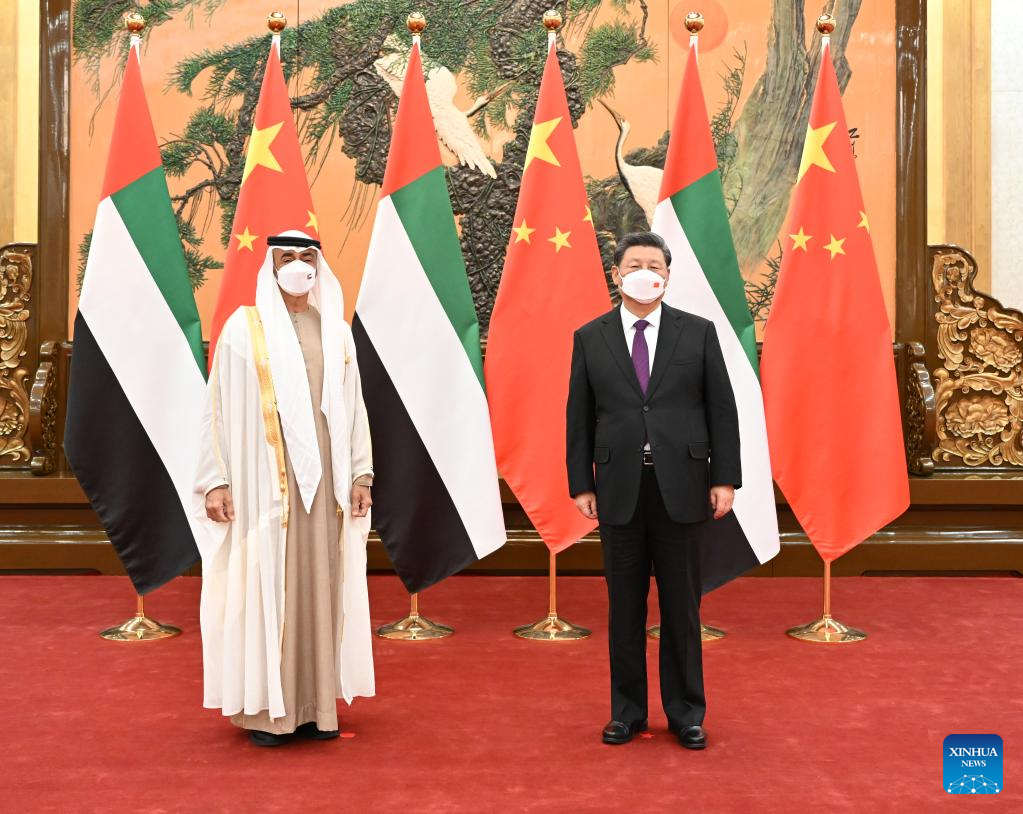 During their talks, Xi said China regards the UAE as a good friend, partner and brother and is willing to work with the UAE to grasp the general direction of friendship between the two countries and build a comprehensive China-UAE strategic partnership for the new era.

Xi pointed out that in recent years, bilateral relations have maintained a high level of development, becoming a model for China's relations with Middle East countries.

The two sides have carried out in-depth cooperation in the fight against the COVID-19 pandemic and steadily promoted pragmatic cooperation in various fields amid the pandemic, he added.

China firmly supports the UAE in safeguarding national sovereignty, security and stability, Xi said, adding that China will work with the UAE to firmly support each other's positions on issues of core interests and deepen cooperation in the fight against the pandemic.

He also called on the two sides to dock development strategies, promote the high-quality construction of the Belt and Road Initiative and maintain close communication on the implementation of Global Development Initiatives.

Apart from strengthening cooperation in traditional energy field, Xi noted China is willing to expand cooperation with the UAE in new energy, renewable energy, aerospace and other fields.

The Chinese president called for deepening cooperation in counter-terrorism to maintain common security between the two countries.

China supports the successful hosting of the Dubai Expo by the UAE and is willing to work with the Gulf Cooperation Council countries to accelerate the negotiation process of free trade agreements to inject new impetus into both sides and the world economy, Xi added.

He believes that the Beijing Winter Olympics will be a complete success.

The comprehensive strategic partnership between the two countries has reached an unprecedented high level with remarkable and proud results achieved in a wide range of political and economic fields, the crown prince said.

The UAE places the highest priority on strengthening relations with China and is committed to continuously consolidating and deepening the comprehensive strategic partnership between China and the UAE, he added.

Sheikh Mohammed bin Zayed stressed that the UAE firmly adheres to the one-China principle and is willing to strengthen coordination and cooperation with China in the United Nations and other multilateral occasions.