Download
Sport for peace, from Olympia to Beijing
Ruggero Alcanterini 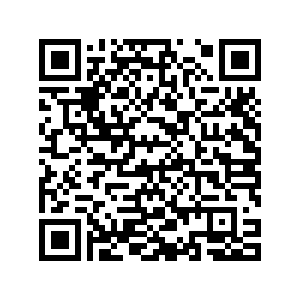 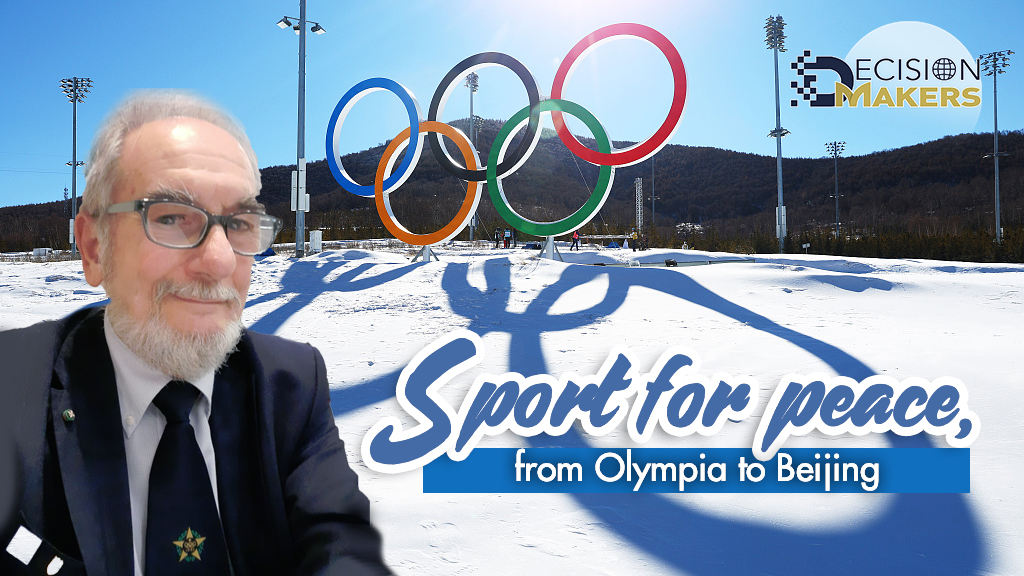 Editor's note: Decision Makers is a global platform for influential leaders to share their insights on events shaping today's world. Ruggero Alcanterini is president of the Italian National Committee for Fair Play. This article reflects the author's opinions and not necessarily those of CGTN.

Yet, everything evolves in geometric progression and many habits, traditions and activities of everyday life have been disrupted, except for the games. Sport should have a more important role to play than the one it has been given. As the common focus of mankind and a catalyst for impulses and passions of society, the games recognize and respect common rules, and its recognition and respect transcend politics and religion, race and wealth, and even gender. Therefore, the spirit of the games evolves into a form of leisure, a means of entertainment, and a physically and mentally beneficial exercise and pastime shared by humanity.

The hosting of sports events should therefore be a matter of great responsibility, given the cross-cutting nature of participation and synergies, and the dual function of physical education and witnessing miracles. Today, the Olympic message comes loud and clear from the heart that in these days beats in Beijing, as it did in the past in Tokyo, Pyeongchang, Rio, London, and Sochi... For all Olympic host cities, sport and peace are their ultimate pursuit.

In terms of peace, 27 centuries ago, the people of Ecumene agreed that the sacred Olympic Truce must be observed at the quadrennial Games, during which they must share opportunities, overcome conflicts and seek harmony between different ideas and interests.

Such a spirit has been passed on and shared by generations of people, including Pierre de Coubertin, who founded the modern Olympic Games in 1896, and Juan Antonio Samaranch and Primo Nebiolo, who pushed for the 2008 Summer Olympics to be held in Beijing in 1996 and 2003. They share a common philosophy that sport should unite rather than divide; that there are no different hemispheres because of the universality of shared feelings; that sport can reflect the festive atmosphere and popular traditions; and that the opportunities and rights of all people to participate shall be recognized. 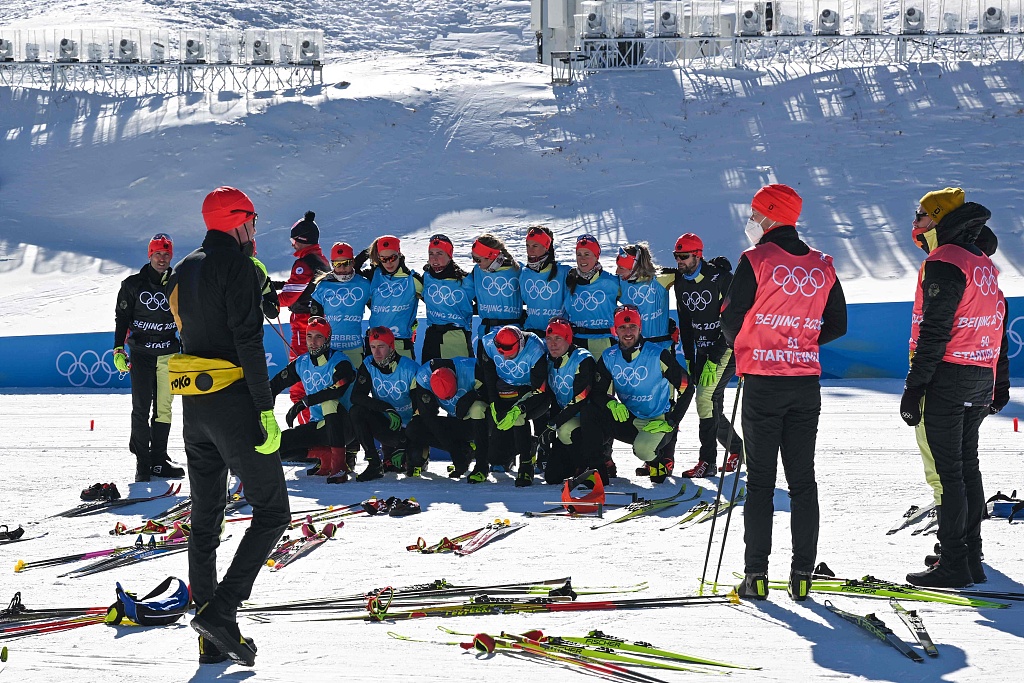 Athletes pose for a group photo as they train at the Zhangjiakou National Cross-Country Skiing Centre ahead of the Beijing 2022 Winter Olympic Games, in Zhangjiakou, Hebei Province, north China, February 2, 2022. /VCG

Athletes pose for a group photo as they train at the Zhangjiakou National Cross-Country Skiing Centre ahead of the Beijing 2022 Winter Olympic Games, in Zhangjiakou, Hebei Province, north China, February 2, 2022. /VCG

In 1993, we were reeling from the disappointment when Beijing's candidature was blocked by just two votes, partly because of political obstruction. An epochal turning point in history had to be postponed until 2001 when Beijing received 56 votes, against 22 for Toronto, 18 for Paris and 9 for Istanbul.

To call into question the essential values of an achievement of extraordinary significance for the whole of mankind with repeated attempts at a political and diplomatic boycott, at a very difficult time, unfortunately complicated by a serious pandemic, means taking a dramatic step backwards into a negative past made up of "hot and cold" world wars, serious acts of terrorism, pain and discomfort, and civil regression, from which we must all learn.

For this reason, the Italian National Committee for Fair Play submitted an official initiative to the European Congress of the European Fair Play Movement and started a collaboration with the Greek Committee for the Olympic Truce to involve the member states of the Mediterranean Fair Play Reconciliation to reinforce the historical concept of "peace through sport." This initiative was inspired by the International Olympic Committee (IOC) and the Italian National Olympic Committee. It is for this reason that the Italian National Committee for Fair Play, on the occasion of its 60th anniversary, was looking back to the year 1960 when the 17th Olympic Games and the first Paralympic Games were held in Rome, and when Italy, the host country at the time, succeeded in bringing East and West Germany together under the same flag at the initiative of Giulio Onesti.

It must be emphasized that the overtly political and diplomatic use of the boycott announced by the U.S. on the eve of an Olympic event has implications and values that conflict with the spirit that inspires the Games and the values that support fair play. The history of the modern Olympics tells us how things went, namely that those who attempted at escalating the situation outside of decisions taken by the official bodies of the IOC have always paid the price: it's not only a moral price, but also undermining the development of the delicate process for harmonious coexistence of peoples, which has been hard won through the symbolic Olympic Truce and was made possible by overcoming all political, economic and religious problems.

In particular, at this stage, given the complex situation in which the global community finds itself, we need to make a deep reflection, in order to avoid taking the wrong path again. In 2008, China successfully held the extraordinary Beijing Summer Olympics and now is witnessing the 24th Winter Olympics. China has made decisive contributions to the development of the Olympic movement and the practice of sport for all. It also represents China's quest for a higher quality of life.

This, in conclusion, is what makes this umpteenth attempt to disrupt the joyful atmosphere of a universal holiday celebrated at the 2022 Beijing Winter Olympic Games doubly wrong and unacceptable.