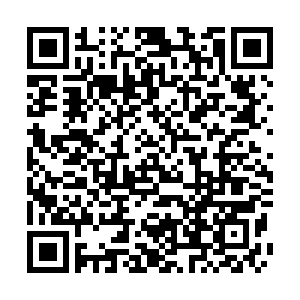 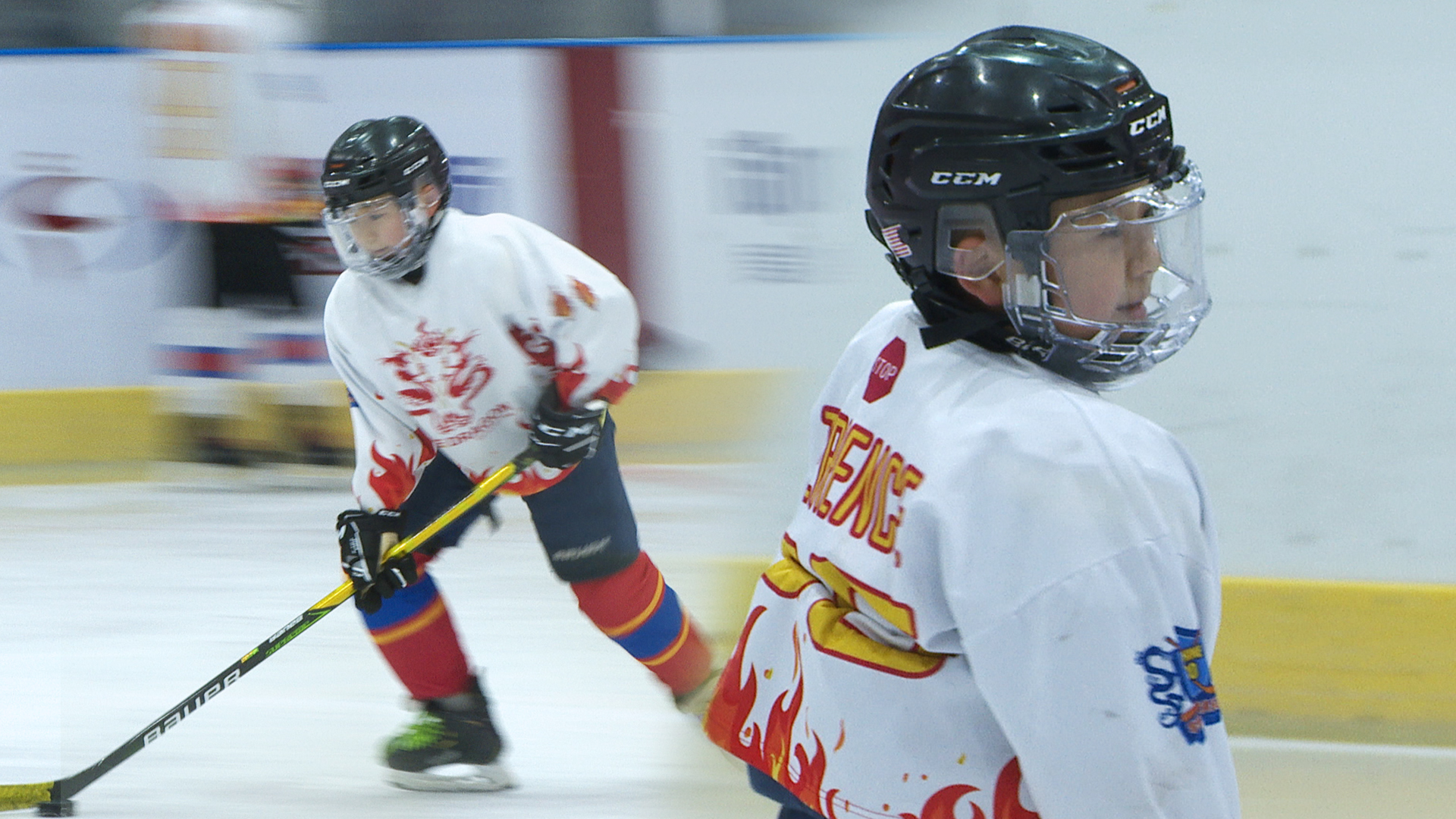 Since Beijing was named host of the 2022 Winter Olympics, an ice hockey fever has ignited in China. More children and adults have picked up ice hockey sticks and set foot on the rink. Ten-year-old Terrence has played ice hockey for five years, and now he is a right-wing for the Beijing Fire Dragons. CGTN reporter Morag joins an ice hockey training session to learn more about the young player's journey.