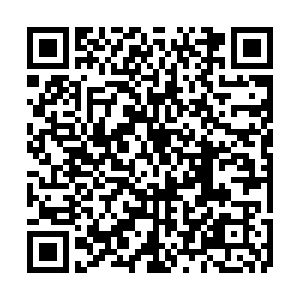 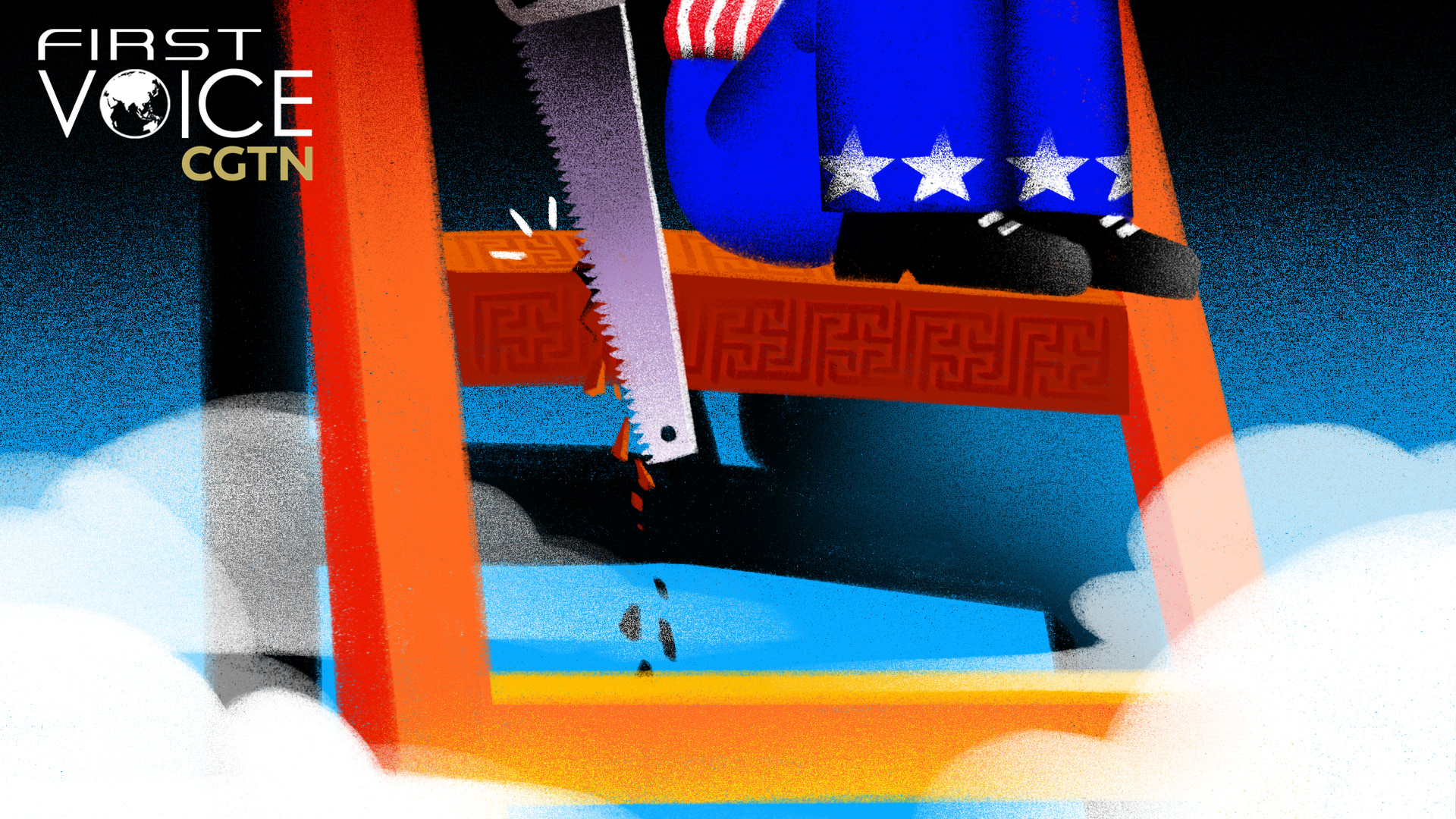 The big lie that China is outcompeting the U.S. economically because of slave labor would be laughable if it weren't so horrifyingly and historically tone deaf.

For at least a decade, the United States has relied on a series of fantasies to explain why China was becoming increasingly competitive.

China was supposedly gaining ground because it was manipulating its currency; or stealing trade secrets using espionage, coercive business partnerships and flat-out intellectual property theft; or using state subsidies to destroy entire sectors of America's manufacturing base; or unfairly competing by using a national industrial policy.

These older fantasies are all now recognized as bunk.

No one claims China is manipulating its currency any more, and the Chinese yuan is an important tool for international trade.

China has surged ahead in many technological areas, proving that it is a pioneer, not a copycat. High profile examples of this include 5G technology, e-commerce, and space exploration. Chinese intellectual protection law is becoming increasingly robust, and China is the biggest source of applications for international patents in the world.

Former U.S. President Donald Trump imposed a series of tariffs and measures intended to bring manufacturing "back to the U.S.," as if China had "stolen" the jobs. Of course, manufacturing jobs did not "return" to the U.S.

Modern manufacturing is highly automated and requires specialized skilled workers. Like Japan before it, China got its toehold in global markets with cheap labor and low-margin manufacturing. But in modern China, labor is expensive, and manufacturing techniques are advanced.

Companies like Apple have tried to reestablish a manufacturing toehold in the U.S., with dismal results. This is one of the reasons that Pelosi's claim that Americans need to compete with slave labor in China is ridiculous.

Americans can't compete with China in manufacturing because they lack the expertise and market conditions, not because of cheap (or so-called "slave") labor.

The other reason her claim is patently bogus is that the big lie that China is using slave labor in Xinjiang Uygur Autonomous Region is entirely cooked up for propaganda reasons and has not a scrap of evidence to support it.

If the U.S. really thinks a genocide is taking place in Xinjiang, it has a moral obligation to make its case in any number of available global forums. In fact, the U.S. won't even publicly back up its claims with evidence – because it doesn't have any. 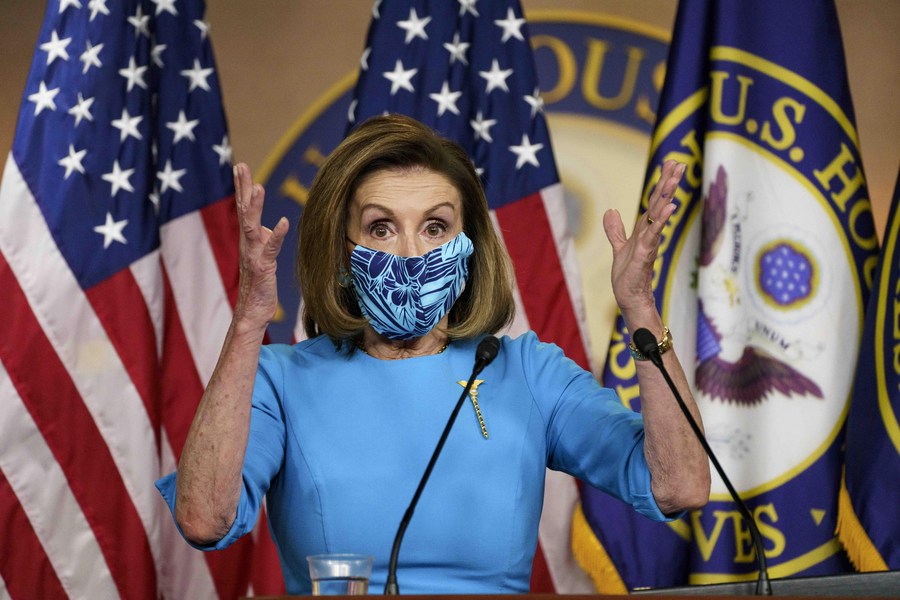 One of the ironies of the new America COMPETES bill is its hypocrisy. "It's taking a page out of China's playbook," Republican Rep. Cathy McMorris Rodgers of Washington points out. "It's trying to outspend China."

The current global microchip shortage that is snaring supply chains and dragging down the global economy was not caused by China. In fact, China is also suffering from it. But China anticipated this threat and has been building up its semiconductor manufacturing base for years to protect its economy.

In the past few years, the U.S. has been straining every nerve to contain China's tech growth, citing so-called national security as an excuse. Its new competition bill also includes many clauses targeting Chinese technology firms and businesses. This is unfair and groundless.

The U.S. at the time strongly criticized China's preparations as so-called state subsidies that distorted competition. Now, the U.S. realizes China was just being prudent, and is doing the same thing for the same reasons.

Due to the highly partisan environment in Washington, it is certain the bill will be slimmed down significantly if it passes at all. And if it one day becomes law, a new administration is likely to abandon these priorities and focus on a new agenda, continuing Washington's erratic lurch from crisis to crisis without addressing the fundamental problem causing the current plunge in U.S. power and prestige.

Pelosi and other elected politicians cannot say the truth: America is no longer competitive because the government serves multinational corporations concerned with short-term global profits, not the welfare of the common American. American politicians are complicit with this, rely on corporate money to remain in power, and will do nothing about it.

Rather than admitting the U.S. is falling behind because it does not invest in its people, basic scientific research and other public goods in order to protect corporate profits, politicians must spin memorable alternative narratives such as "China uses slave labor."

Despite the rhetoric coming from U.S. politicians, the new China competition bill does not address the fundamental failures of the U.S. system that makes it uncompetitive and ineffective.

At this critical moment, the U.S. should spend less attention on competing with China, and focus more on preventing the not-so-slow collapse of its own institutions and system of government.

Scapegoating China to hide America's fundamental problems will not fix the country's problems, but only lead it nowhere.