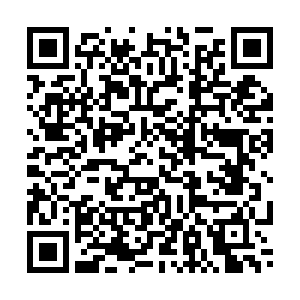 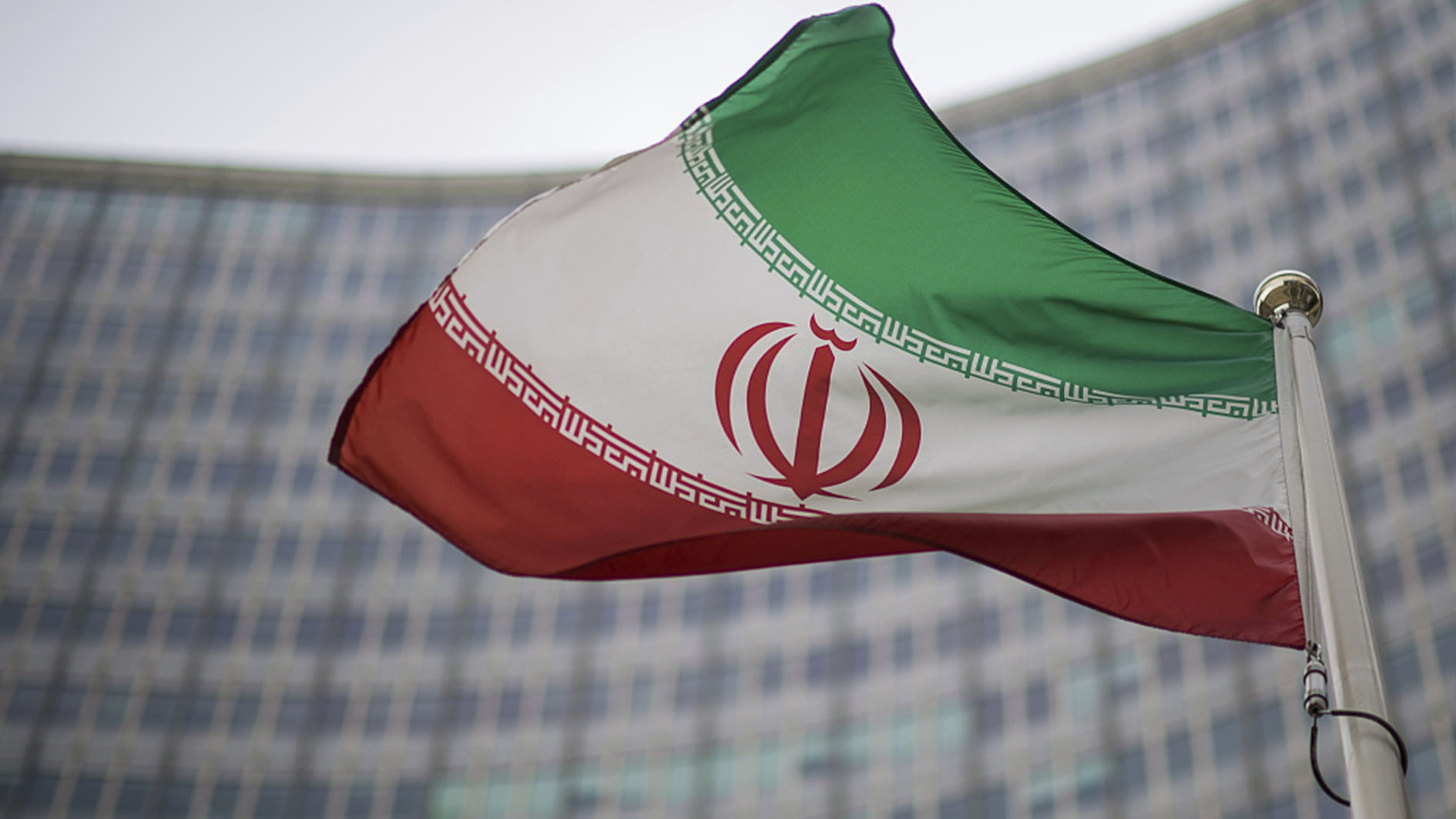 The U.S. has resumed sanctions waivers on Iran's civilian nuclear program. An official says it's a necessary technical step as talks to return to the 2015 nuclear deal reach an advanced stage. In 2020, the Trump administration rescinded the waivers two years after pulling out of the nuclear agreement. The waivers had allowed Russian, Chinese and European companies to carry out non-proliferation work at Iranian nuclear sites, to make it harder for them to be used for weapons development. A senior U.S. official said last week that the Vienna talks are at a key stage where the parties have to make "critical political decisions." Experts say the talks could resume next week, after halting a week ago.