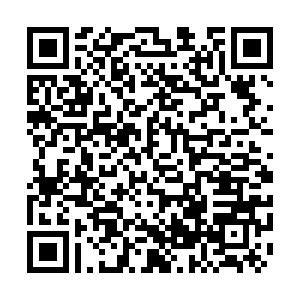 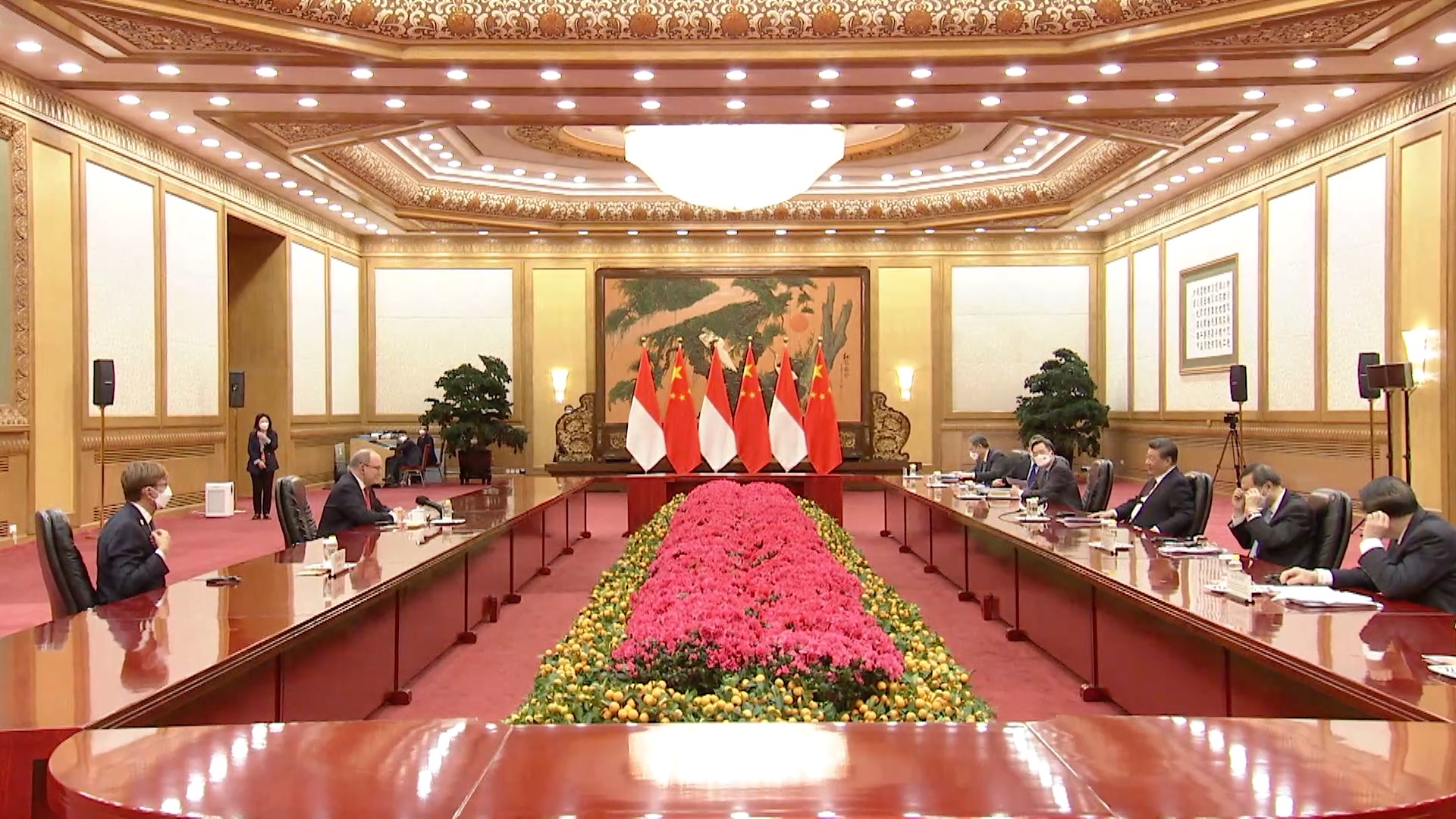 Chinese President Xi Jinping met with Prince Albert II of Monaco on Sunday at the Great Hall of the People in Beijing.

Recalling his "Olympic bond" with Prince Albert II, Xi pointed out that since his state visit to Monaco in 2019, bilateral ties have move forward with fruitful results in many fields including telecommunication, environmental protection, sports and arts.

Xi mentioned that enterprises from the two countries have jointly built a 5G telecom network which covers the entire territory of Monaco, the first of its kind in the world.

China and Monaco have set an example for developing friendly relations and win-win cooperation between countries in different sizes and with different historical cultures, he said, adding he believes bilateral ties will sustain sound development.

The Chinese president stressed the two countries should consolidate the traditional friendship and political trust, strengthen communication and coordination in the United Nations and other multilateral institutions and international affairs, and jointly safeguard multilateralism.

He also welcomes Monaco to participate in the second phase of the 15th meeting of the Conference of the Parties to the Convention on Biological Diversity. 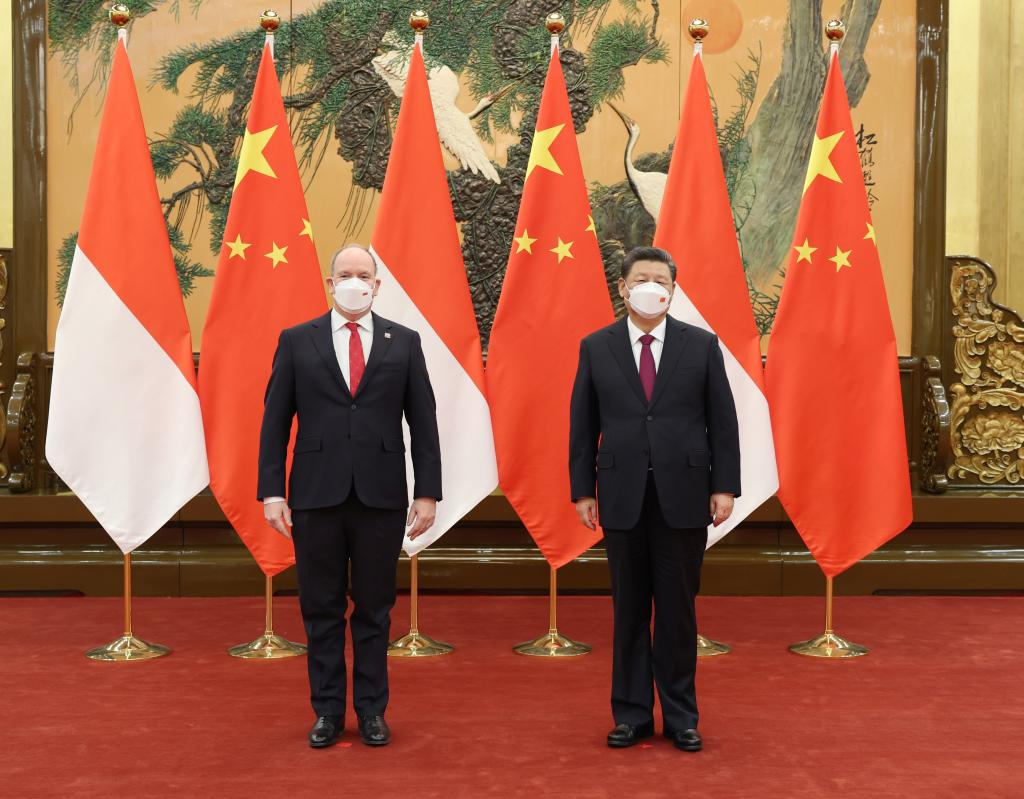 Chinese President Xi Jinping meets with Prince of Monaco Albert II at the Great Hall of the People in Beijing, China, February 6, 2022. /Xinhua

Chinese President Xi Jinping meets with Prince of Monaco Albert II at the Great Hall of the People in Beijing, China, February 6, 2022. /Xinhua

Xi called on the two sides to deepen people-to-people exchanges.

Prince Albert II congratulated China on the successful opening ceremony of the Beijing Winter Olympics, saying that the world has heard a strong message from China calling for peace and unity, which is an urgent need for the world.

He believes that China will make greater contributions to world peace and development.