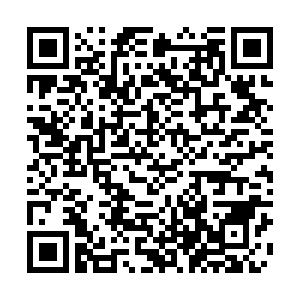 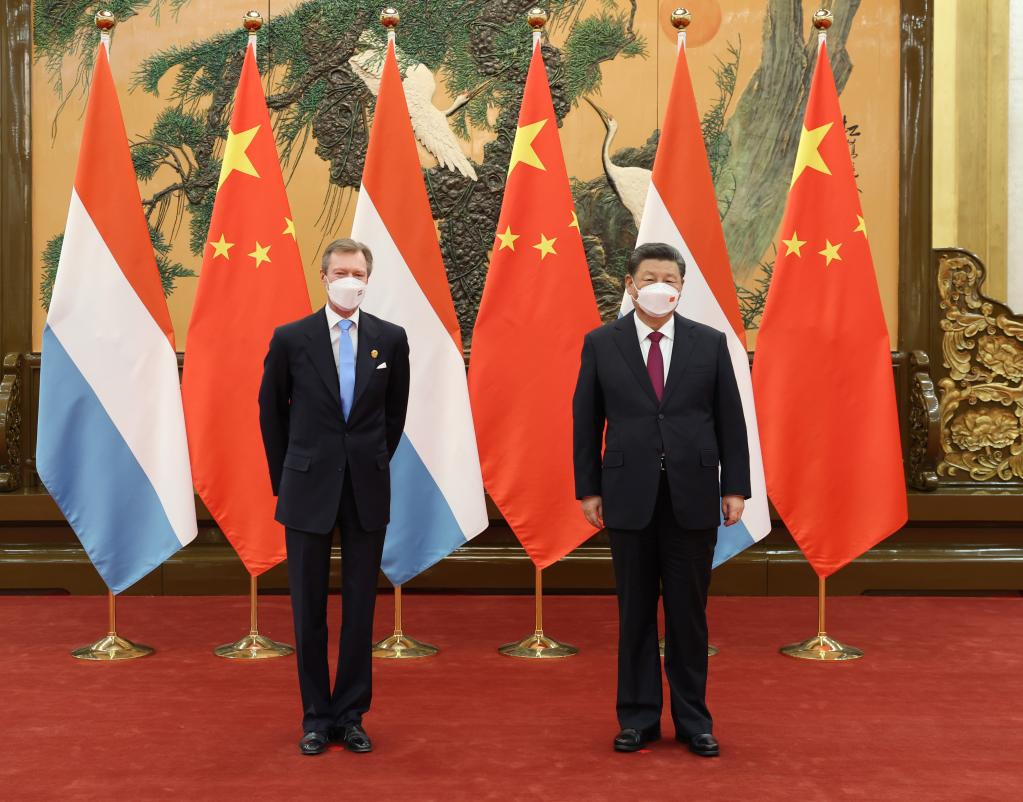 Chinese President Xi Jinping meets with Grand Duke Henri of Luxembourg at the Great Hall of the People in Beijing, China, February 6, 2022. /Xinhua

Chinese President Xi Jinping meets with Grand Duke Henri of Luxembourg at the Great Hall of the People in Beijing, China, February 6, 2022. /Xinhua

Chinese President Xi Jinping met with Grand Duke Henri of Luxembourg on Sunday at the Great Hall of the People in Beijing.

President Xi praised Henri for his precious support for Beijing's holding of the 2008 and 2022 Olympics and thanked the Grand Ducal Family of Luxembourg for upholding the friendship between the two countries.

Luxembourg is a friendly cooperative partner of China. The year 2022 marks 50 years of diplomatic relations between the two countries.

Xi said China and Luxembourg have supported each other in the fight against the COVID-19, which enriches the connotation of bilateral relations. He expressed China's willingness to further develop the relations.

He stressed that the key to keeping the two countries' relations growing lies in mutual respect and mutual benefit.

Xi welcomed enterprises from Luxembourg for more cooperation in such fields as high-tech and green economy, and to further develop the "Air Silk Road" featuring the air cargo service.

He also hoped that Luxembourg, as a founding member of the European Union (EU), will contribute more to China-EU relationship.

Henri praised the great preparations for the Beijing 2022 Winter Olympics, including the holding of the fabulous opening ceremony.

He said the Year of the Tiger signals courage, power and determination, which are all the great qualities of the Chinese people.

He said he agrees with Xi's vision on building a community with a shared future for mankind and hopes to further cooperate with China in the fields including trade, investment and finance.

Henri also thanked China's aid for Luxembourg and other countries to combat the COVID-19 pandemic and efforts to boost an economic recovery.

He expressed support for the Belt and Road Initiative and the willingness to participate.