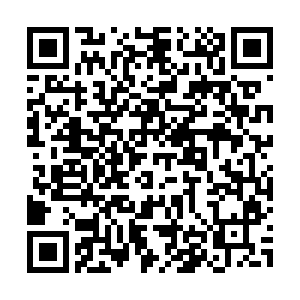 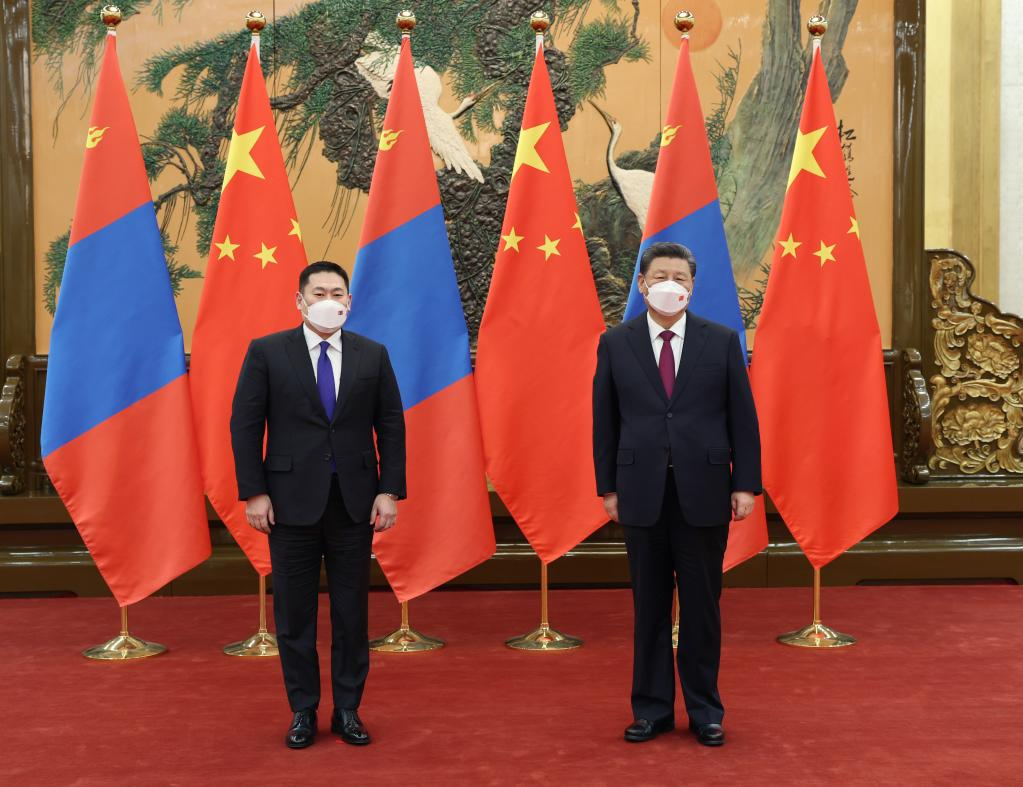 Chinese President Xi Jinping met with Mongolian Prime Minister Luvsannamsrai Oyun-Erdene on Sunday at the Great Hall of the People in Beijing.

Xi said Mongolia is an important and friendly neighbor of China and it is in the two countries' interests to further develop their relations.

He expressed China's willingness to elevate the comprehensive strategic cooperative partnership with Mongolia to new heights.

He also expressed China's willingness to maintain high-level exchanges with Mongolia, promote the exchange of experience on governance, and enrich the relations between the two countries.

Xi hoped the China and Mongolia will implement the joint statement between the two countries and bring about solid achievements.

Xi mentioned the touching story of "donating sheep and presenting tea leaves" during the outbreak of COVID-19, and called the two countries' mutual support a new chapter of friendship.

Oyun-Erdene said the on-time holding of the Beijing 2022 Winter Olympics offered the world the confidence of beating the pandemic.

He said the Olympics is a sign of peace and solidarity and should not be politicized.

He expressed Mongolia's willingness to deepen cooperation with China, and link Mongolia's new revival policy with the Belt and Road Initiative and China's 14th Five-Year Plan.

Oyun-Erdene vowed to make the ties between China and Mongolia a splendid example of international relations.

As the chairperson of the Mongolian People's Party, Oyun-Erdene also expressed again his congratulations for the centenary of the Communist Party of China (CPC), and his wish for the success of the CPC's 20th National Congress.