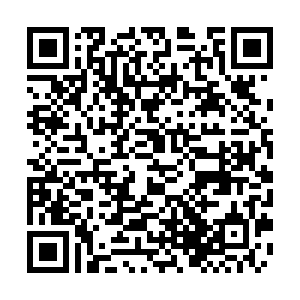 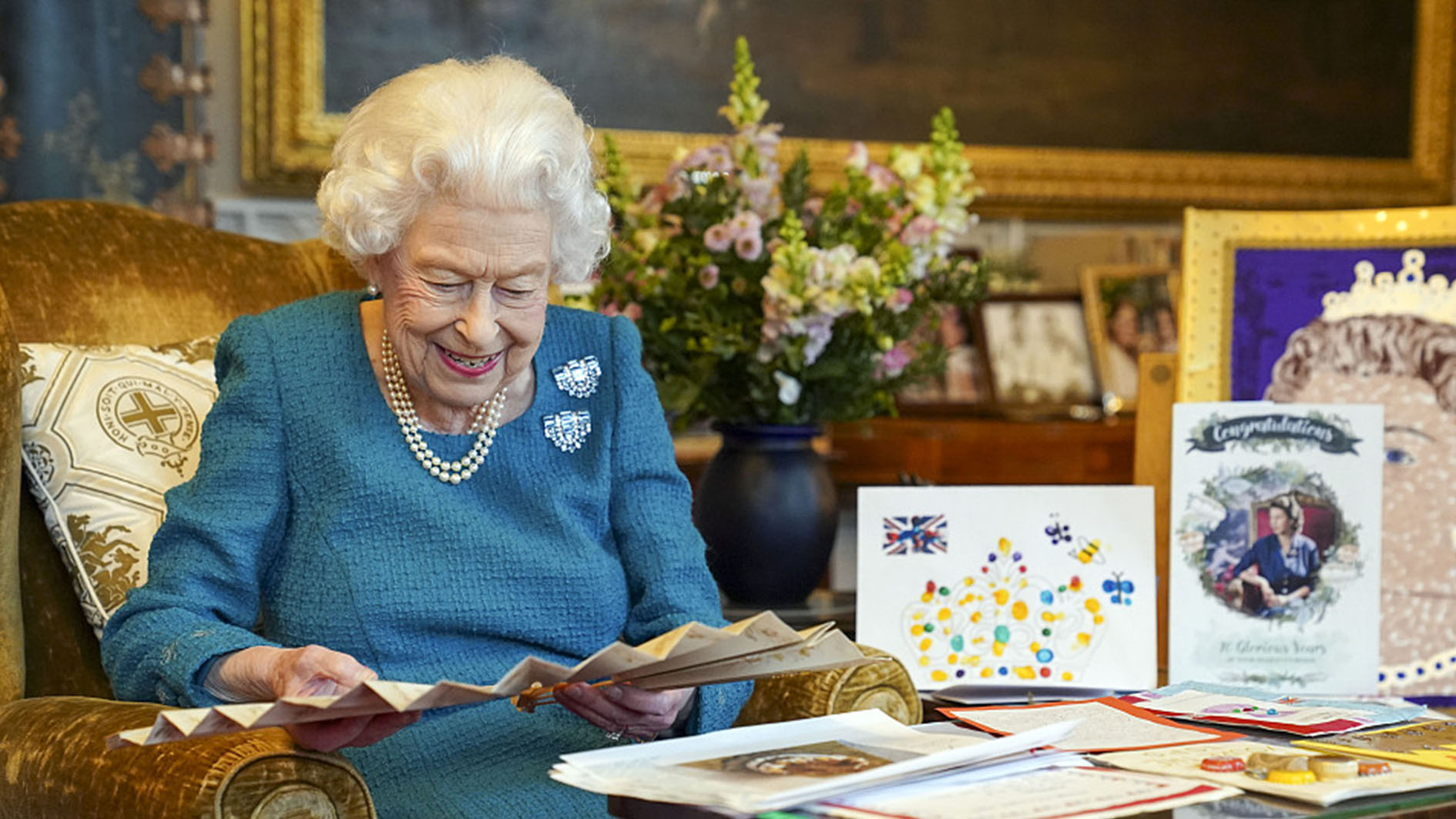 Britain's Prince Charles has led tributes to his mother, Queen Elizabeth, on the 70th anniversary of her accession to the throne.  He said it was an opportunity for the country to unite and celebrate her service to the nation. He also thanked the queen for her "sincere wish" that the Duchess of Cornwall becomes Queen Camilla when he, as the Prince of Wales, becomes the king. Camilla now regularly represents the royal family alongside Charles during official duties.