Download
The tale of the two Olympics
First Voice 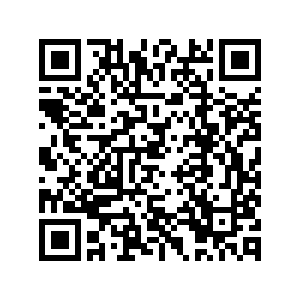 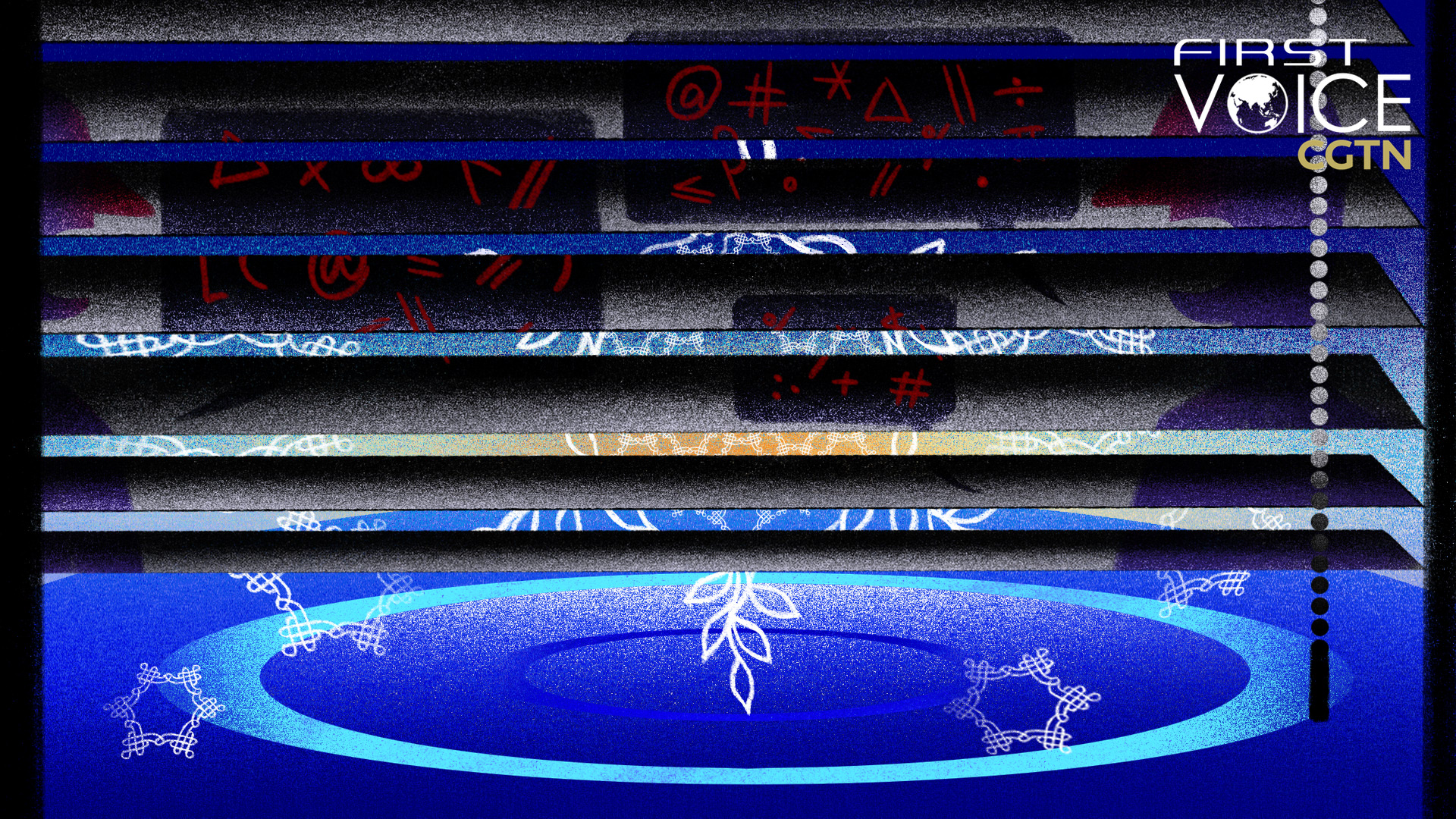 For the first time in the history of Olympic Games, the Olympic flame burns in a snowflake-shaped cauldron. Instead of lighting up a torrent of fire as many Games have done in the past, the flame comes from a single torch – the same torch that was held during the last round of the relay. According to the opening ceremony director Zhang Yimou, this unique design expresses the concept of low-carbon development in the new era.

What do you think the headline would be used to report this?  NPR's headline is "The Beijing Winter Olympics' cauldron lighting made a political statement." Why? Because one of the two torch bears who set the torch into the cauldron, China's female cross-country skier Dinigeer Yilamujiang, is Uygur.

During a previous interview, Dinigeer said that her goal is to win a medal at the Beijing 2022 Winter Olympics. She is the first Chinese medalist in the FIS-level competition by clinching the top spots in both women's 5km classic and 30km mass start free. China's national cross-country skiing team has been training in the county of Wenquan in northwest China's Xinjiang Uygur Autonomous Region. Perhaps it never occurred to her that her rise to fame would be because of her ethnic identity. 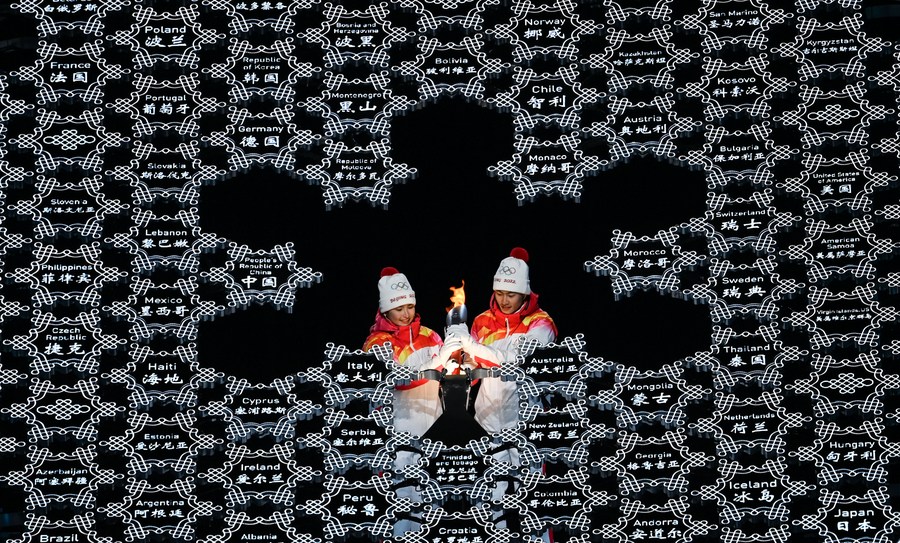 Torch bearers Dinigeer Yilamujiang (L) and Zhao Jiawen set the torch into the Olympic cauldron during the opening ceremony of the Beijing 2022 Olympic Winter Games. /Xinhua

Torch bearers Dinigeer Yilamujiang (L) and Zhao Jiawen set the torch into the Olympic cauldron during the opening ceremony of the Beijing 2022 Olympic Winter Games. /Xinhua

This is only one of the many examples of Western media's reporting on the 2022 Beijing Winter Olympics. While outlets in China are talking about Chinese curling team presenting gifts to American athletes after matches, the New York Times is talking about how the snow-making machines for the Games might strain China's water resources. When the opening ceremony sends a message of unity, AP only had four words for it: "China's pandemic Olympics begins."

It's true that this year's Winter Olympics has been under constant attacks by some Western politicians. But now, there seems to be an intentional reporting hedge – that whatever positivity from China must be met with some twist of negativity in the Western media. As demonstrated above, these negativities don't even have to be about the same topic as the positives. They just have to be negative.

In some ways, those Western politicians who seek to take China down have accomplished some of their goals. They have successfully turned criticizing China into a fashion that anyone who chases after hot topics would try to ride along with. And this anti-China spin has taken on a life of its own, with Western media persistently seeks to attract readership and clicks on social media by publishing reports that put China together with anything negative they could find.

Western media claims to be objective. But this kind of hedge reporting is anything but objective. Regardless of the validity of the content, the angle through which the reporters approach the issue is biased. From the get go, they have their eyes set on the negative spin, searching for any material to be used to support a pre-determined conclusion. Reporting is no longer a process of truth-seeking, but self-justification. 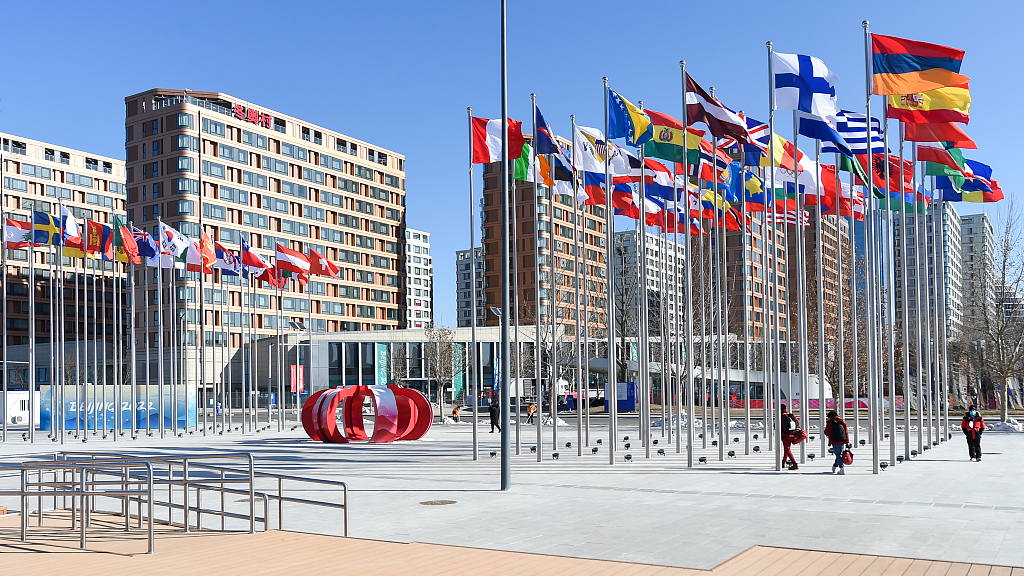 China takes honest criticism. In the process of perfecting its system, the Chinese government has relied on media to discover social problems and augmenting people's voices and concerns. Trumped-up charges, made-up associations and orchestrated negative reporting serve neither the country nor the society. Hoping to get more clicks by intentionally distort China's image damages the credibility of the press itself.

The Olympic Games is happening in real time. Audience around the world could see it. The public can differentiate between truth and fiction. Western media are trying to depict an event that’s marred by controversies and politics. But what many are seeing are international athletes praising the conditions in the Olympic villages. There are videos on TikTok showing athletes marveled at the automated food delivery system. Japanese journalist Gido Tsujioka showed his collections of Bing Dwen Dwen badges, saying that he fell in love with Bing Dwen Dwen "at the first sight." Canadian athletes said that they feel very safe in the village with all the pandemic control measures.