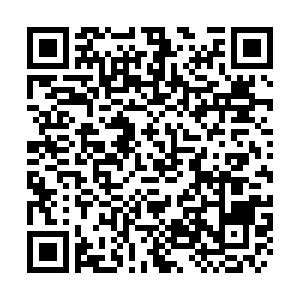 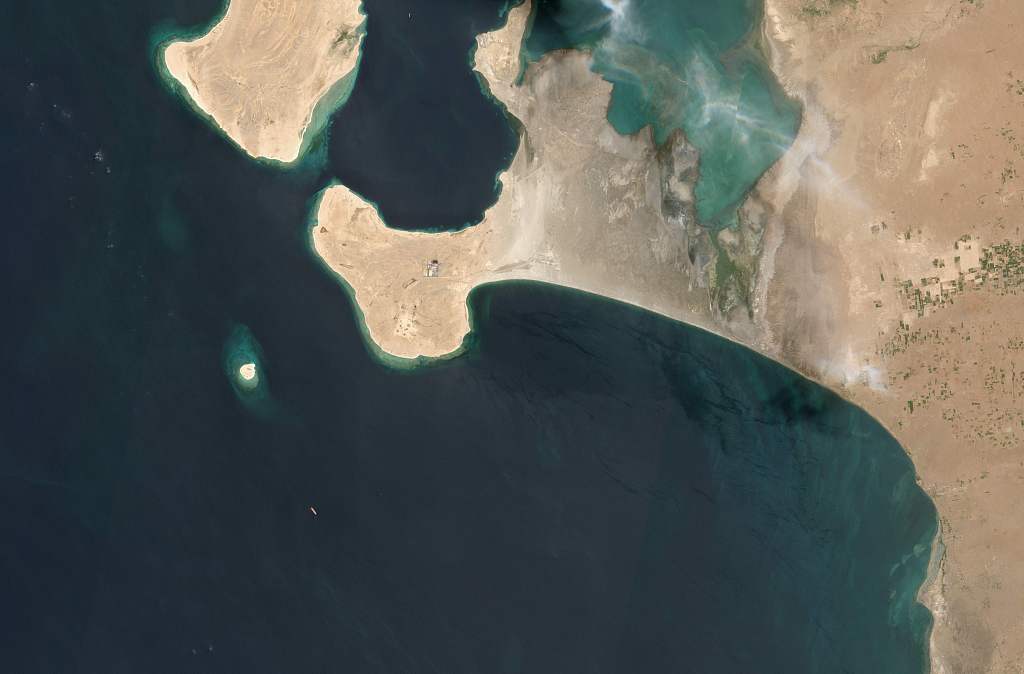 The United Nations (UN) announced on Saturday that positive discussions with Yemen's warring parties had taken place regarding a proposal to solve the crisis caused by a rusting oil tanker off Yemen's Red Sea coast.

"The UN Resident and Humanitarian Coordinator for Yemen David Gressly held constructive meetings last week on the UN-coordinated proposal to mitigate the threat posed by the FSO Safer, an aging floating storage and offloading unit moored off the coast of Hodeidah," said the United Nations Office for the Coordination of Humanitarian Affairs (OCHA) in a statement.

The statement said that Gressly held a series of meetings in Aden and discussed the proposal with Yemen's Prime Minister Maeen Abdulmalik, the minister of transport, and the Safer Emergency Committee.

"In our very positive discussions, the government officials confirmed that they support the UN-coordinated proposal to shift the million barrels of oil onboard the vessel to another ship," said Gressly, adding "they want to see the threat mitigated as soon as possible." 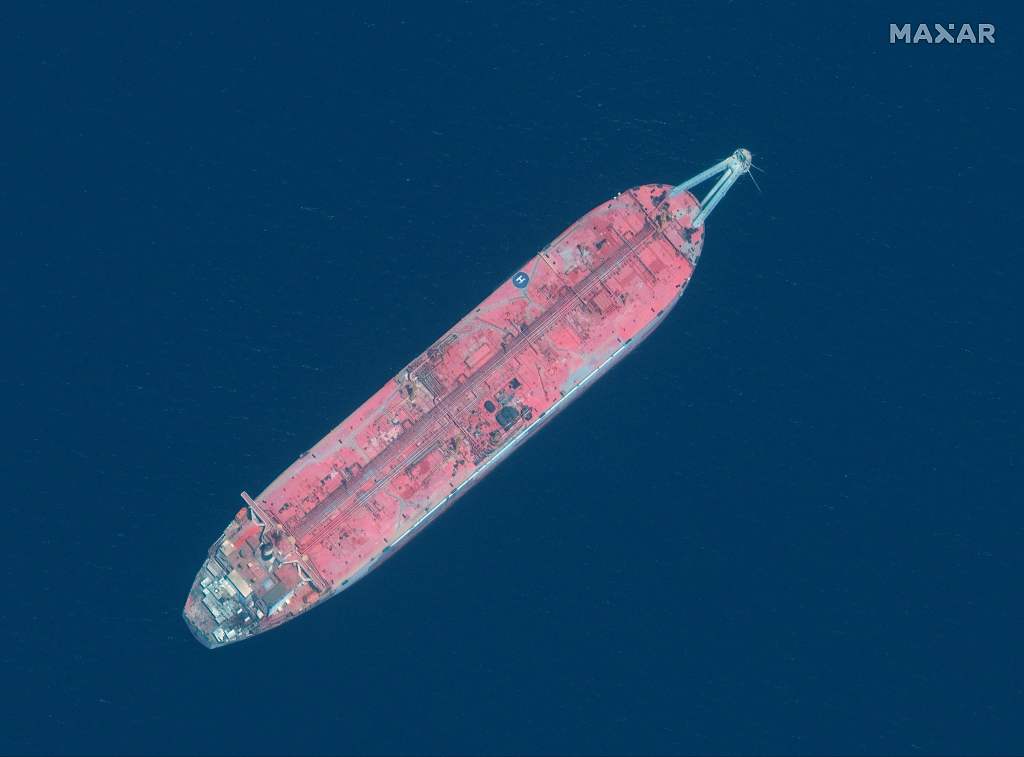 Gressly also held very constructive discussions on January 29 with senior representatives of the Houthi group on the FSO Safer.

The Houthis "stressed their concern over the environmental and humanitarian risk posed by the tanker and their wish to see rapid action to resolve the problem, agreeing in principle on how to move forward with the UN-coordinated proposal," according to the statement.

Gressly is currently "engaging in a broader conversation with interested member states, whose support will be crucial to realize the project," it added.

The Safer has been moored at a port north of the city of Hodeidah since 1988 as a crude oil storage and offloading platform.

The oil tanker is currently under the control of the Houthi militia, and its maintenance has stopped since 2015, which caused corrosion of the vessel's main body. The 45-year-old fuel vessel FSO Safer has 1.1 million barrels of crude on board.

The UN officials reportedly called for access to the long-abandoned fuel tanker off Yemen's coast amid growing fears of a catastrophic oil spill.