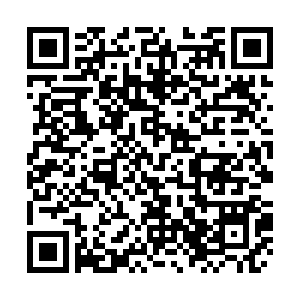 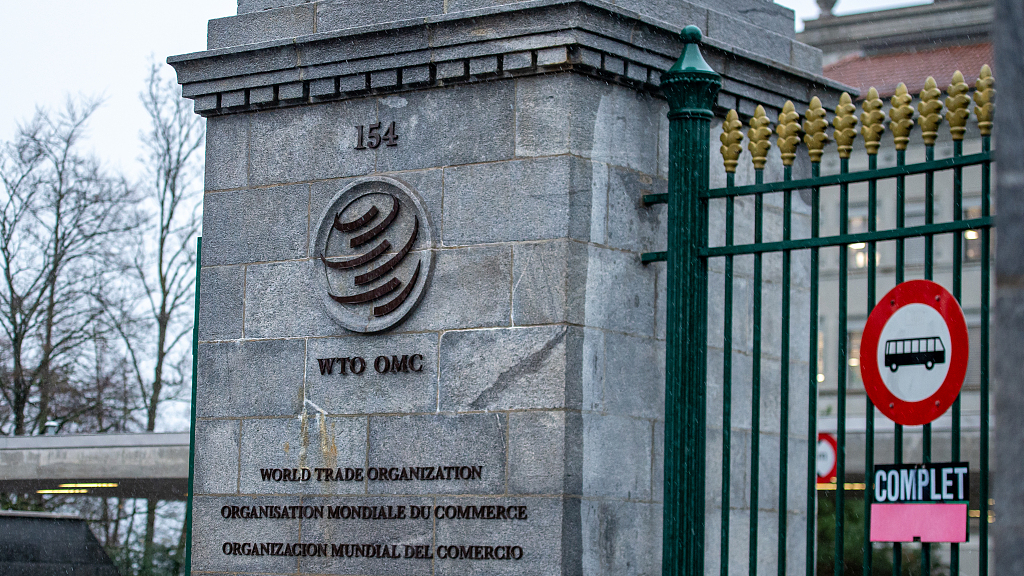 The smoke of a trade battle between the world's two largest economies is lingering in the air, even though a year has passed since the power shift in the White House. China was recently awarded, by the arbitration body within the World Trade Organization (WTO), an annual retaliatory tariff against $645 million worth of U.S. exports on the basis of U.S. unfair countervailing duties on Chinese goods. The United States, however, branded it "deeply disappointing" and said it reinforced the need to reform the WTO's rules.

Yes, virtually all members have been clamoring for WTO reform, but with divergent agendas and expectations. Under the current circumstances, it is crucial for this powerful global trading system to stay on the right track of justice and efficiency, capitulating to no hegemonic manipulation.

Strenuous efforts were made in the Uruguay Round to the Doha Agenda to harness binding commitments to tariff reduction among the WTO's 164 members, who represent 98 percent of world trade value.

According to WTO Rules and Procedures Governing the Settlement of Disputes, if any member state fails to comply with its agreement, and no satisfactory compensation has been agreed between disputants, it is within its right to request authorization from the Dispute Settlement Body (DSB) to suspend the application to the member concerned of concessions or other obligations under the covered agreements.

The WTO allows ample time and opportunity for the accused to conciliate, correct, compensate or rebut the complaint, and it further stipulates that "the use of the dispute settlement procedures should not be intended or considered as contentious acts and that, if a dispute arises, all Members will engage in these procedures in good faith in an effort to resolve the dispute."

Nonetheless, the Office of the U.S. Trade Representative (USTR) immediately responded with disappointment and accusation, saying that the decision "reflects erroneous Appellate Body interpretations that damage the ability of WTO members to defend our workers and businesses from China's trade-distorting subsidies."

Such an ad hominem attack on a global institution acting on the empowerment of all equal member states on the strength of collective international agreement is a typical cognitive distraction, as if the WTO is a sub-agency of U.S. bureaucracy which is stationed in Geneva with the sole mission to serve U.S. national interest.

Ironically, in the remarks delivered at the Center for Strategic and International Studies (CSIS) in October 2021, the head of USTR Katherine Tai, handpicked by the Biden administration, boasted of such a triumph over China at the WTO: "We brought 27 cases against China, including some I litigated myself, and through collaboration with our allies. We secured victories in every case that was decided." But that did stop her involvement in producing the 174-page Report on the Appellate Body of the World Trade Organization which accused the Appellate Body of engaging in ultra vires actions and obiter dicta. For a long time, the WTO Appellate Body was made defunct since the Trump administration refused to appoint new members.

A tariff is simply a duty levied by a sovereign on foreign imports. However, when a government claims its purpose is offering a shield to domestic industry, it is widely denounced as an instrument of trade protectionism in a globalized world. It is a time-tested rationale that free trade boosts efficiency and prosperity of all participants through division of labor and optimal utilization of all economic resources. That is why all proponents of free trade aim at reduction and removal of all barriers in the way of free flow of resources across national borders, among which a tariff is the most protruding one.

Harsh tariffs prompt retaliation from exporting countries. The Smoot-Hawley Tariff Act 1930 signed by President Herbert Hoover raised U.S. tariffs on more than 20,000 imported goods, but only served to accelerate the Depression due to the retaliation launched by its trading partners.

The world is getting more resilient thanks to the globalized trading system based economic rationale of comparative advantage. China's exports surged by 29.9 percent in 2021, registering a historical peak of $3.36 trillion. Exports to the U.S. remain stubbornly high at 27.5 percent even though the punitive tariffs on $350 billion worth of Chinese goods are not yet lifted.

Tariffs are an additional cost of doing business which is shared by all participants along the supply chain. Eventually it is the end consumers who are there to bear the entire burden. The only beneficiary is the U.S. federal government, which is able to replenish its empty coffers and those hawkish politicians who intend to rally nationalism against an enemy at the cost of their own constituents.