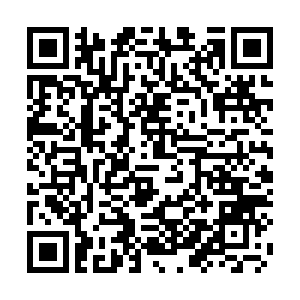 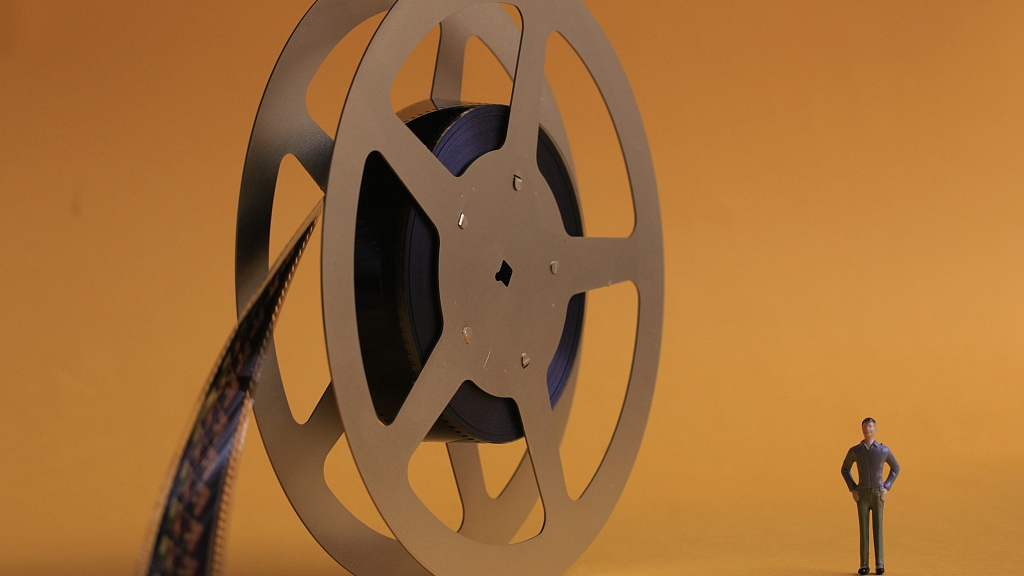 The sequel to the 2021 war blockbuster "The Battle at Lake Changjin" currently leads China's box office for the week-long Spring Festival holiday, which will conclude on Sunday.

"The Battle at Lake Changjin II" had raked in more than 2.14 billion yuan (about $336 million) as of 5 p.m. Saturday since its release on February 1, or the Chinese New Year, according to statistics from the China Movie Data Information Network.

Set during the War to Resist U.S. Aggression and Aid Korea (1950-1953), "The Battle at Lake Changjin" tells the story of Chinese People's Volunteers (CPV) fighting bravely in freezing weather in a vital campaign at Lake Changjin, also known as Chosin Reservoir.

Its sequel, of which the Chinese title also roughly translates to "Watergate Bridge," follows CPV soldiers of the same company as they launch a new task. And this time, their battlefield is a crucial bridge on the retreat route of American troops.

Topping the holiday box office chart are eight new titles that hit theaters on February 1, with the comedy "Too Cool To Kill" coming in second, pocketing nearly 1.1 billion yuan, and bittersweet film "Nice View" ranking third with about 544 million yuan.

The Spring Festival has been a lucrative movie season in China as movie-going has become an increasingly prominent pastime for Chinese people during the holiday in recent years.