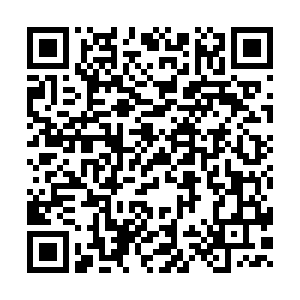 Noting that China-Italy relations enjoy deep historical roots, sound public support and a solid bond of interests, Xi said that the two countries have set an example for the international community of mutual respect, seeking common ground while shelving differences, and win-win cooperation.

The two countries have actively cooperated to fight COVID-19, jointly celebrated the 50th anniversary of the establishment of China-Italy diplomatic ties, and supported each other in hosting the Beijing 2022 Winter Olympics and Milan 2026 Winter Olympics, said Xi, adding that the China-Italy Year of Culture and Tourism is about to restart, which will bring many new opportunities for the development of bilateral relations.

Xi said he attaches great importance to the development of China-Italy ties and stands ready to work with Mattarella to deepen mutual political trust, expand exchanges and cooperation in various fields and jointly push for new achievements in China-Italy relations to benefit the two countries and their peoples.

Sergio Mattarella has been elected to a second term at the end of January after an eighth-round parliament voting.