Download
Analysis: Challenges and resilience of the Chinese economy
By Shen Jianguang 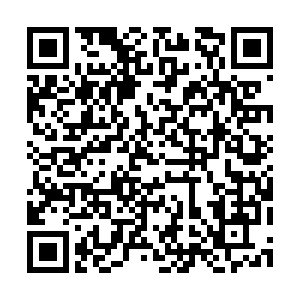 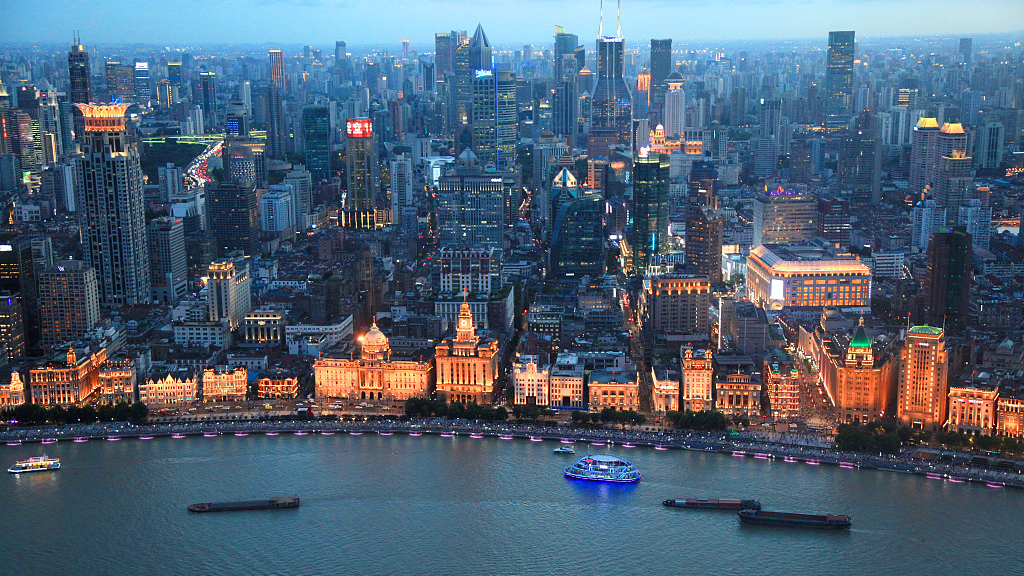 Editor's note: Shen Jianguang is the chief economist of JD.com. The views expressed in the article are the author's personal views and does not represent those of CGTN.

China's economy continued to maintain momentum, thanks to the ongoing industrial transformation and economic upgrade last year, despite geopolitical challenges and coronavirus flare-ups across the world. However, during the second half of last year there was a convergence of several economic challenges, which resulted in greater downward pressure on the economy. As a result, economic growth fell to 4.9 percent in the third quarter and 4 percent in the fourth quarter. But despite the blips, the resilient economic performance in 2021 is important as it sets the tone for the major economic and macroeconomic policies that are likely to play out in 2022.

When we look back at 2021, the most striking aspects were the robustness of China's industrial chain, rising foreign investment, technological innovation and digital economic development. So it goes without saying that these were the fundamentals on which the Chinese economy leaned on to withstand external shocks.

There was also a visible pick-up in China's exports, albeit at a relatively higher level than anticipated. Industrial supply chains continued to gain strength, despite the pandemic flare-ups. But this may not be the case this year. There may be a slight tapering of the demand from overseas markets. That should not be a cause for concern as it helps in the supply-side recovery, while overall exports may see a gradual decline. However, considering the spread of the global pandemic and the unresolved transportation bottlenecks, it is expected that exports may still see double-digit growth rates.

Higher investment flows from abroad were another factor that lifted growth last year. As China further expands opening-up to the outside world, and the U.S. continues to ease monetary policies after the pandemic, the country's attractiveness to foreign investors is only bound to gain further strength. Coupled with the scale advantage of the domestic market and the inherent advantages of the industrial chain, China will continue to be a beacon for foreign investment.

High-tech manufacturing, which saw solid growth last year, will see steady uptick this year. Last year, investment in high-tech manufacturing grew 16.7 percent, with sectors like computers, electronic equipment and other industries maintaining the uptrend. Strengthening the strategic orientation of technological innovation is expected to benefit high-tech investment in the long run. The policy emphasizes enhancing the core competitiveness of the manufacturing industry and guiding more capital to flow to high-tech-related industries.

Digital economy also saw considerable traction last year, largely due to the rising interest in technologies such as 5G, big data, artificial intelligence and blockchain. According to data provided by the Academy of Information and Communications Technology, China's digital economy achieved a scale of $5.4 trillion in 2020, making it the second in the world after the United States. As digital technologies gain ground, industrial integration will be further deepened, and the economy will automatically move toward high-quality development.

By the second half of last year, due to the multiple shocks, there was a greater downward pressure on the Chinese economy. This year, it is imperative for the policymakers to address issues such as weak consumption recovery, high unemployment among the youth on the demand side, operating pressure for small and medium-sized enterprises on the supply side, as well as to manage the expected pressure due to the downturn in the real estate market.

The biggest challenge would, however, be to find ways to boost individual consumption, which has been largely weak. Slowdown in income growth, consumption pressure and high debt pressures have all contributed to this trend. Considering the recent epidemic spread in some areas, it may be difficult to improve the overall consumption levels in the next one or two months. More priority needs to be given for boosting domestic demand.

The second major factor is to address challenges due to the increased pressure on small and medium-sized enterprises and supply constraints. In 2021, the gap between the year-on-year change of producer price index (PPI) and consumer price index (CPI) was once as high as 12.9 percentage points. Due to this, the costs of middle and downstream enterprises have increased significantly, while profits have been largely in the upstream, even as production and operations continue to face pressure. Although with the implementation of the supply guarantee policy, PPI has peaked and dropped on a yearly basis, the scissor gap has gradually narrowed but will still maintain a high level for some time, unless the above-mentioned issues are addressed.

The real estate sector, which has long been a major pillar of the economy, is on a full decline, with limited expectations of a turnaround. Since the third quarter of last year, due to the tightened regulatory policies, the real estate market has cooled rapidly. At the same time, liquidity risks and debt defaults of real estate enterprises have triggered widespread concerns in the domestic and foreign markets. The weakness in the real estate sector is expected to have a spillover effect on enterprises and residents.

Youth unemployment is still high, while structural employment pressures are becoming more prominent. In December, the unemployment rate in the national urban survey was stable at 5.1 percent, but the unemployment rate in the population survey for those aged 16-24 stood at 14.3 percent, nearly three times the overall rate and the highest for the same period since 2018. The weakness in the internet, education and training industries seems to have had a major impact on employment levels. In addition, under the "double carbon" target, energy-intensive industries will be gradually phased out, leading to a considerable decline in the overall job levels. A cooling real estate sector will also affect the employed population, while the pandemic flare-ups may delay a full recovery of catering, accommodation and other contact services, leading to more job losses.

As a next step, to further pump-prime the economy, it is important to implement "economic construction as a central task." Fiscal and monetary policies need to be further improved to boost policy coordination and reverse market expectations. On the one hand, while driving infrastructure investment, the government should shift its focus from the current supply side to the demand side, it should also place greater emphasis on transfer payments and consumption. There is also enough room for monetary policy tweaks. Internationally, the interest rate differentials between China and the United States are in a comfortable zone, and the RMB exchange rate remains strong. Domestically, inflation constraints have weakened. Considering the lag of some policies to stabilize growth and the fact that the U.S. Federal Reserve has not yet started to raise interest rates, it is necessary to use timely policy tools such as reducing the reserve requirement ratio and interest rates in tandem with fiscal easing.