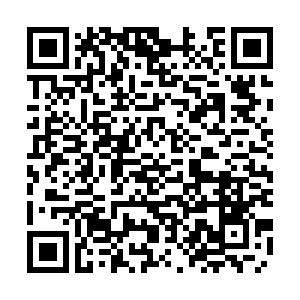 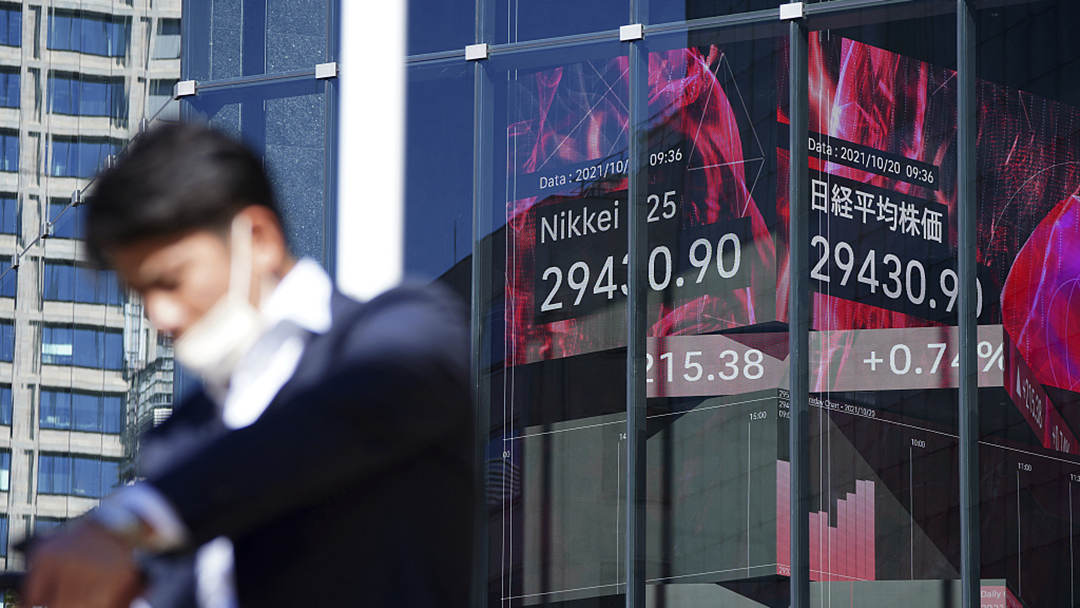 Asian markets fluctuated in early trade on Monday as a forecast-busting U.S. jobs report reinforced optimism that the world's top economy was well on the recovery track but also ramped up interest rate hike expectations.

With all-important inflation reports this week tipped to show prices rising at a pace not seen for four decades, traders are becoming increasingly anguished about the U.S. central bank's plans to bring them under control while being careful not to jeopardize the recovery.

There is mounting talk that officials will have to hike borrowing costs at least four times this year – with some predicting as many as seven could be on the cards.

The move to tighter policies, which is likely to start in March, will bring an end to the era of ultra-cheap cash that has helped fuel a near two-year markets rally. And that has been acting as a hefty weight on stocks at the start of the year.

The Fed is in a difficult spot, "trying to manage the real economy where we see that hot inflation and the financial economy, which quivers every time we talk about rate rises," Karen Harris, of Bain & Co, told Bloomberg Television.

With the jobs reading showing the economy remained resilient in the face of the Omicron variant, supply chain snarls and surging prices, Wall Street mostly rose, helped by a thumping rise in Amazon.

The S&P 500 and Nasdaq closed on a positive note, though the Dow dipped.

Asia was mixed in early exchanges. Shanghai led the gainers as investors returned from their week-long Lunar New Year break to play catch-up with a broadly strong week across world markets, while Singapore, Taipei and Jakarta were also in positive territory.

However, Hong Kong dropped after surging more than three percent Friday, with Tokyo, Sydney, Seoul and Manila also down.

Expectations that demand will continue to improve as the world economy reopens put further upward pressure on oil prices, with a cold snap in the United States and ongoing uncertainty over the Russia-Ukraine standoff adding to the gains.

Brent briefly hit $94 for the first time since October 2014, and analysts have predicted the contract, as well as West Texas Intermediate, could top $100 soon, though signs of a breakthrough in Iran nuclear talks could help staunch the surge, observers said.

"Demand for petrol-based products is soaring, while OPEC and U.S. shale supply remain constrained," Stephen Innes, of SPI Asset Management, said. "Having Iran back in the supply mix would have a significant and lasting impact on oil prices. It would likely stop the soaring price rally."