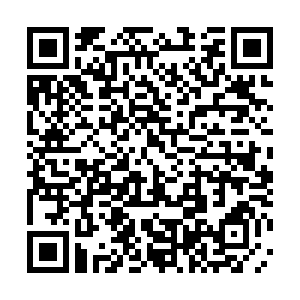 Bing Dwen Dwen, the official mascot of the Beijing 2022 Winter Olympic Games, has been sold out in both online and offline stores in the past week. According to JD.com, ice and snow sports products saw sales volume growing more than three to four times during this Spring Festival season. This Olympics-triggered consumption surge is a reflection of the enthusiasm of Chinese consumers, signaling that China's economy is off to a good start, as CGTN's Lily Lyu explains in this episode of BizBeat.