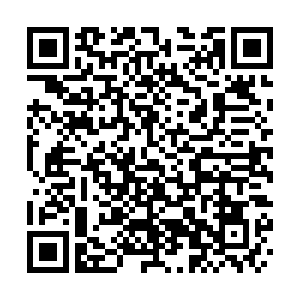 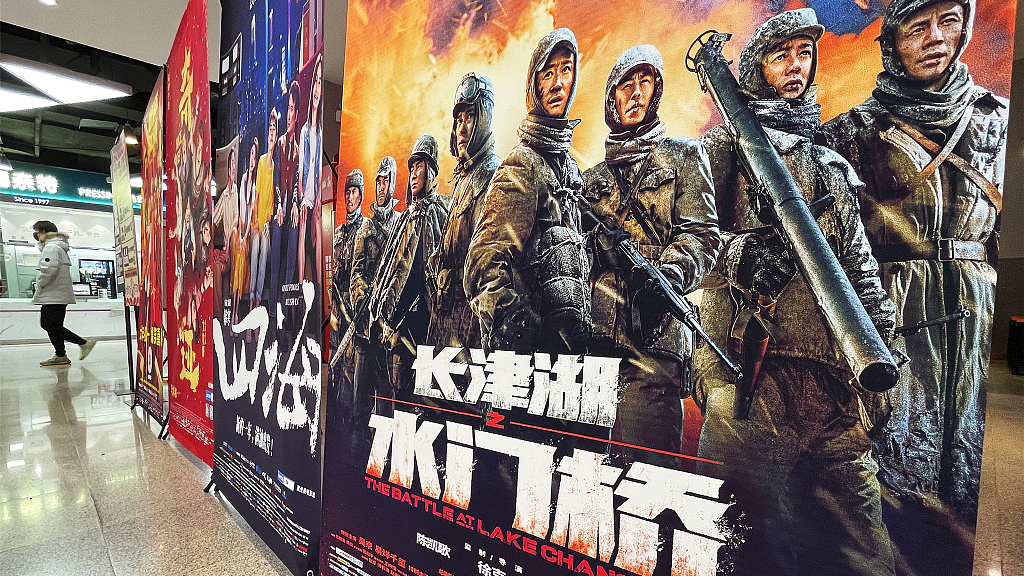 Poster of "The Battle at Lake Changjin II" at the entrance of a cinema in Beijing, China. /CFP

Poster of "The Battle at Lake Changjin II" at the entrance of a cinema in Beijing, China. /CFP

China's box office grossed over 6 billion yuan (about $950 million) during this year's Spring Festival holiday from January 31 to February 6, according to the latest statistics released by the State Film Administration.

Despite requirements that cinemas in low-risk areas cap their attendance at 75 percent, the ticket sales during the holiday were the second highest for the period in China's film history, generated by some 114 million moviegoers.

Mainstream domestic films, which had attracted wide attention over the past year, continued to gain momentum during the holiday. The sequel to the 2021 war blockbuster "The Battle at Lake Changjin" has held firmly to the Chinese box office top spot, racking up 2.5 billion yuan over the holiday.

Set during the War to Resist U.S. Aggression and Aid Korea (1950-1953), also known as the Korean War, the sequel follows Chinese People's Volunteers (CPV) soldiers as they take on a task at a crucial bridge on the retreat route of American troops. 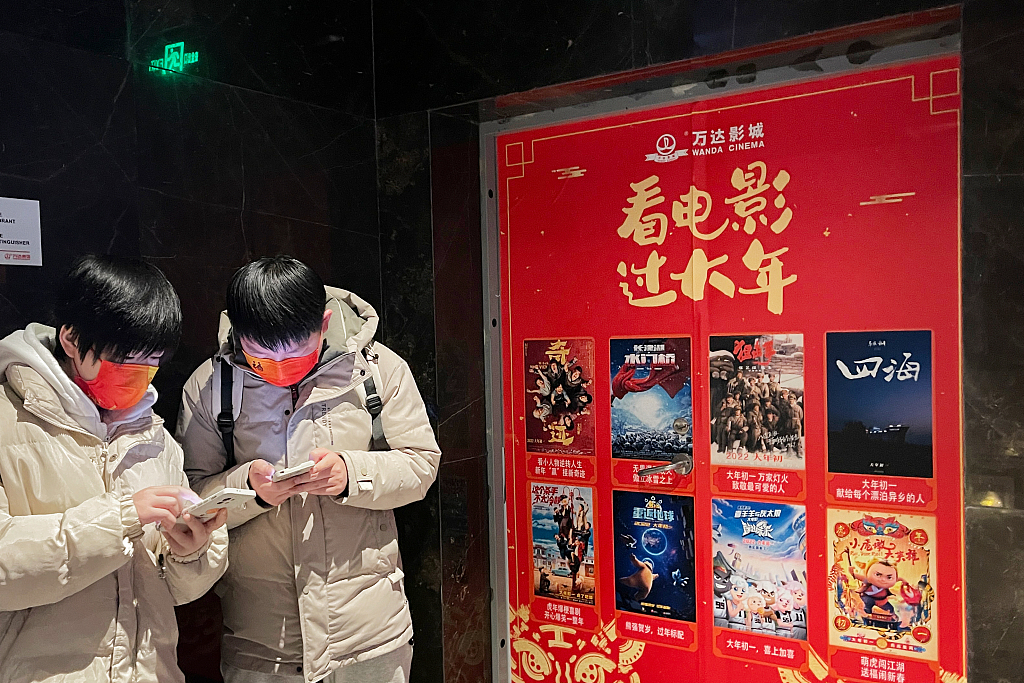 Moviegoers at a cinema in Beijing during the Spring Festival holiday, February 1, 2022. /CFP

Moviegoers at a cinema in Beijing during the Spring Festival holiday, February 1, 2022. /CFP

Apart from the top-grossing war epic, box office entries such as "Snipers," co-produced by acclaimed Chinese director Zhang Yimou, which is also set during the Korean War, and "Nice View," depicting an entrepreneurial saga set in the southern city of Shenzhen, also resonated with the audience.

With their sophisticated techniques and compelling plots, "Nice View" and "Snipers" shine light on the fate of individuals against a massive historical backdrop and offer ample experience for the future production of such mainstream films, said Liu Haibo, a professor at the Shanghai Film Academy of Shanghai University.

"Nice View" and "Snipers" ranked third and sixth respectively in ticket sales during the holiday, according to the China Film Administration.

The holiday also saw genre movies flourish, including comedies "Only Fools Rush In" and "Too Cool To Kill," and animation film "Boonie Bears: Back to Earth."

"As the holiday box office statistics illustrate, the audience has been more sensible in their film selections this year instead of just following the trend and sticking to one single film," said Rao Shuguang, president of the China Film Critics Association.