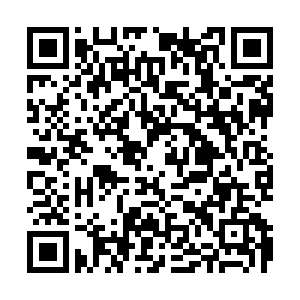 China voiced strong opposition on Monday to the "America COMPETES Act of 2022" bill passed by the U.S. House last week, saying it is "filled with Cold War mentality" and an act to slander China's path of development and its domestic and foreign policies.

"It's America's business how it develops and elevates competitiveness," Chinese Foreign Ministry spokesperson Zhao Lijian said, adding that the U.S. shouldn't use development as an excuse to interfere in China's internal affairs.

"This Act once again exposes the hegemonic and bullying practice of the U.S., which in a fundamental sense runs counter to the trend of our times and people's shared aspiration for peace, development and cooperation. Eventually it will only hurt U.S. interests," Zhao added.

The spokesperson also urged the U.S. to view China's development and China-U.S. relations in an objective and rational light, delete the negative content regarding China in the bill, stop reviewing and pushing the Act, and stop undermining bilateral relations and cooperation in important areas.