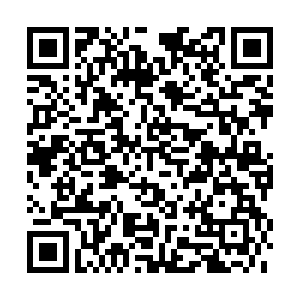 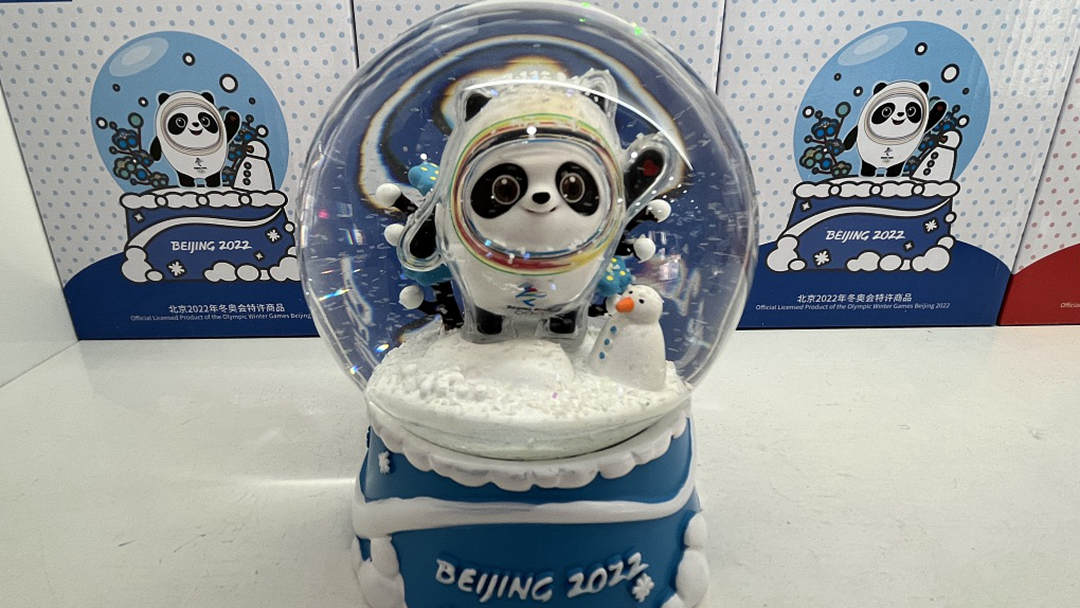 China saw new spending trends for the Spring Festival this year, as the younger generation became the leading consumers and the 2022 Winter Olympics Games opened in Beijing on February 4 amid the holiday season.

Chinese consumers bought winter sports gear and equipment for the week-long holiday that ran from January 31 to February 6 to celebrate the Lunar New Year, which created a burgeoning boom for the ice economy.

The turnover of ice and snow equipment grew by 107 percent compared to last year, winter sportswear rose by 99 percent and related protective gear increased by 41 percent during the shopping festival, according to Chinese e-commerce giant JD.com.

Also, Bing Dwen Dwen, the cute mascot of the Beijing Winter Olympics, has been selling like hotcakes. Online stores have sold out of Bing Dwen Dwen souvenirs and long queues have been seen outside official Olympic stores.

For the 2022 Lunar New Year, millennials and Generation Z became the leading consumers, and they preferred Chinese brands. The most popular goods for the New Year were snacks, health-related goods like fitness appliances, pet products, and cosmetics.

This year's Spring Festival also saw a delivery rush, as many were unable to reunite with their families due to COVID-19 restrictions and opted to buy goods online for their families as gifts.

Prepared dinners for Lunar New Year's Eve suddenly became a trend, as many chose to stay put for the celebration. "Prepared food" was the most searched word during the holiday and orders doubled compared to last year.

It is a tradition for Chinese families to sit down together for a big dinner on Lunar New Year's Eve, with some spending a long day cooking meals or going out to restaurants. But this year, instead, they ordered a prepared dinner from a restaurant or online. It can take as little as 20 minutes to prepare a ready-made festival dinner at home, with no COVID-19 concerns.

According to the Ministry of Culture and Tourism (MCT), the Golden Week of the Chinese Lunar New Year saw 251 million national domestic visits and tourism revenues of 289 billion yuan ($45.6 billion), with reduction of 2 percent and 3.9 percent year on year, respectively.

Compared to the pre-pandemic level in 2019, national domestic visits and tourism revenues were 26.1 percent and 43.7 percent lower, respectively, data from MCT showed, as resurgent COVID-19 outbreaks across the country led to travel restrictions.

Total box office sales for the Spring Festival season were 6 billion yuan, which was 23.2 percent below last year's sales, according to data compiled by Taopiaopiao, a film industry data provider.

"Despite a nearly 48-percent increase in the number of people returning to their hometowns for the Lunar New Year holiday compared to last year, a contraction in movie box office sales and tourism revenues suggests that this did not result in materially higher consumption demand," said Lu Ting, chief China economist of Nomura.