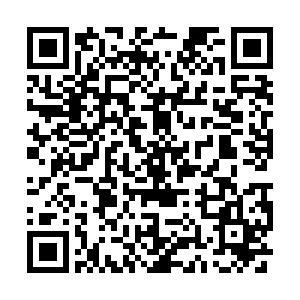 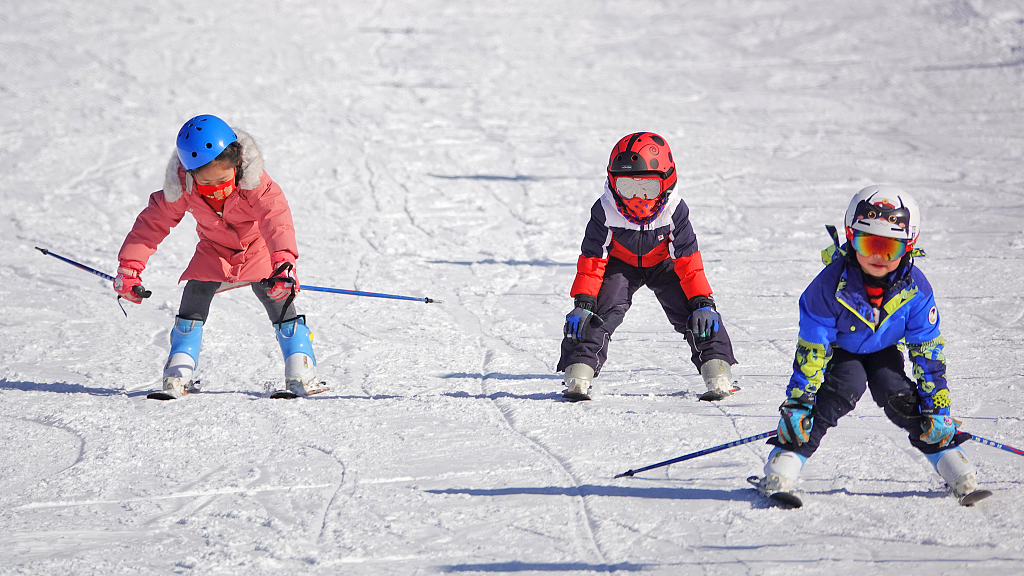 As China basks in the fervor of Winter Olympics, "ice and snow travel" remained the most popular during the seven-day Spring Festival holiday this year, according to reports released by several online travel platforms on February 6 including Mafengwo.com, LY.com and fliggy.com.

The "Winter Olympics effect" has turned cities rich in ice and snow resources into popular tourist destinations, with most of the young travelers (over 70 percent) taking one-day trips to nearby urban or suburban destinations, according to Mafengwo.com

Beijing, the city to have hosted both Summer and Winter Olympics, emerged as the most popular destination during the holiday. On Mafengwo.com, keyword searches for activities and sites related to the Winter Olympics went up by over 215 percent on average, while the search hits for Winter Olympics mascot Bing Dwen Dwen increased by around 300 percent. 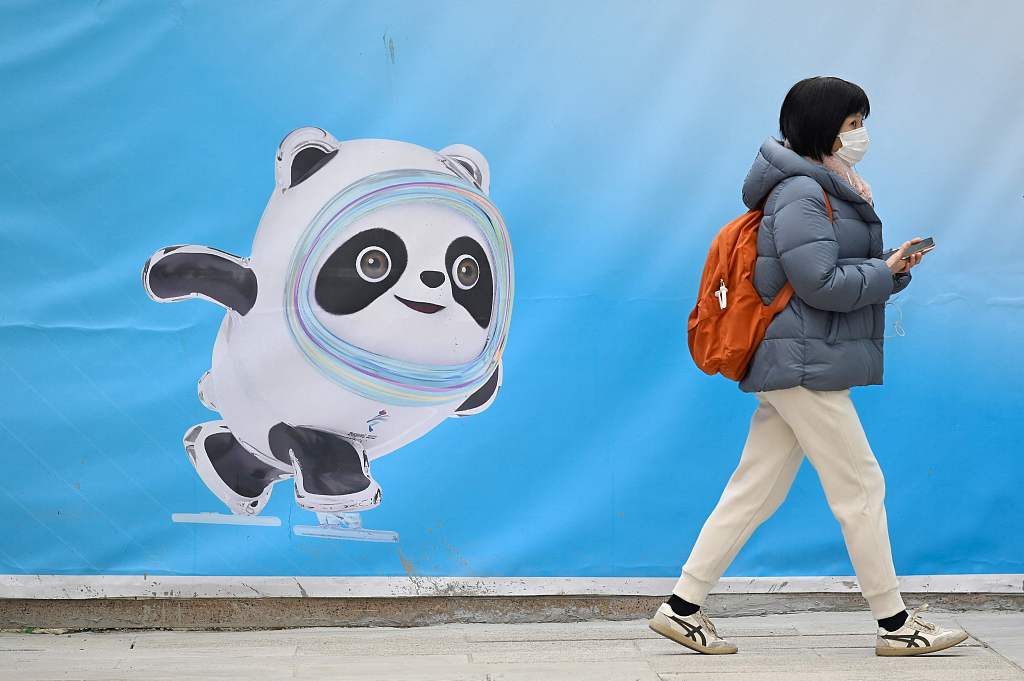 Moreover, on LY.com, trips to snow and ice scenic spots across the country increased by 68 percent compared with the same period last year.

Statistics also show that Generation Z, those born between 1995 and 2009, is emerging as a new force in snow and ice tourism.

The Spring Festival travel bookings for the post-00s increased by more than 80 percent year-on-year, far outperforming other age groups, according to data from fliggy.com.