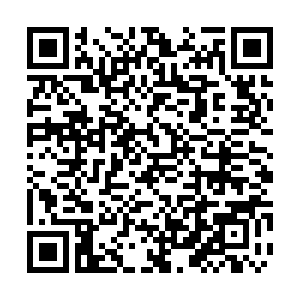 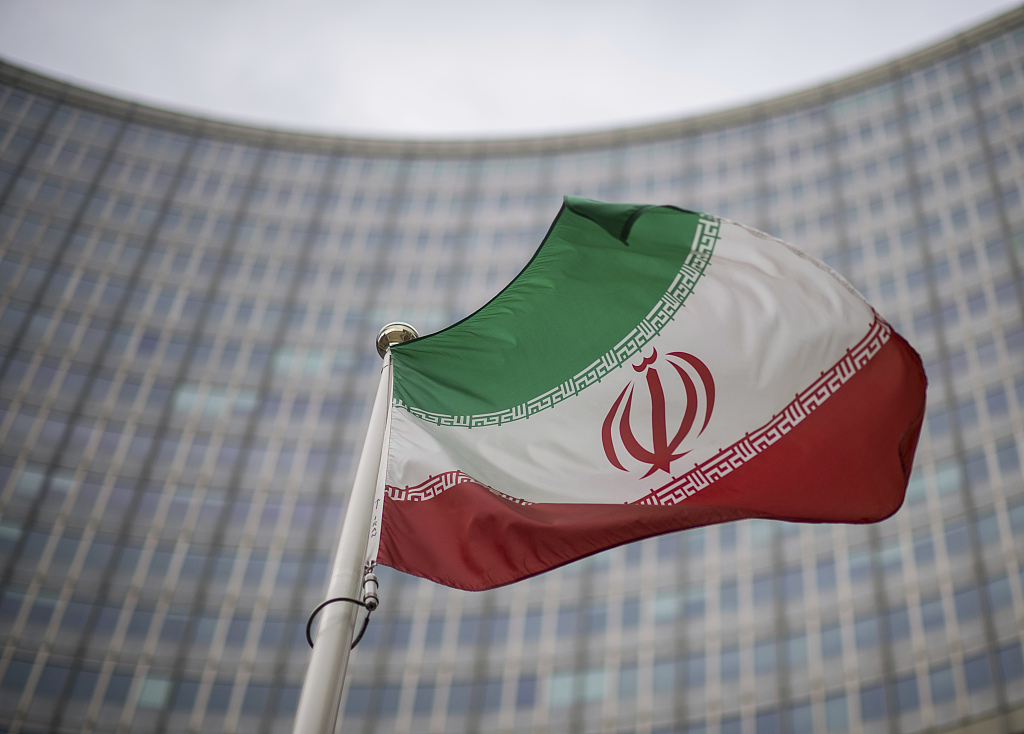 A national flag of Iran. /CFP

A national flag of Iran. /CFP

Iran said on Monday that Washington had to make a "political decision" regarding lifting sanctions on the Islamic Republic as Tehran's demand for their full removal to revive a 2015 nuclear deal with world powers was non-negotiable.

After eight rounds of indirect talks between Tehran and Washington since April, differences remain about the speed and scope of lifting sanctions on Tehran, including Iran's demand for a U.S. guarantee of no further punitive steps, and how and when to restore curbs on Iran's atomic work.

The talks paused on January 28 as top negotiators returned to their respective capitals for consultations. U.S. Special Envoy for Iran Robert Malley on Sunday said he would soon return to Vienna, insisting the pact could still be revived.

"The issue of removal of sanctions and Iran benefiting from it is Iran's red line in the talks," Iranian foreign ministry spokesperson Saeed Khatibzadeh told a weekly news conference.

"If the U.S. returns to Vienna with a political decision and a specific agenda ... to remove the sanctions, then surely it will be possible to reach a deal quickly."

Tehran said on Saturday that Washington's move to restore sanctions waivers was "good but not enough," while the Vienna talks, which were initiated about 10 months ago to revive the 2015 nuclear deal, formally known as the Joint Comprehensive Plan of Action (JCPOA), have now reached a crucial stage.

The JCPOA was signed in 2015. However, former U.S. President Donald Trump pulled Washington out of the pact in May 2018 and reimposed unilateral sanctions on Tehran, which prompted the latter to breach some of the deal's restrictions one year later and advance its once-halted nuclear programs.

Iran insists on immediately removing all Trump-era sanctions in a verifiable process. Washington has said it would remove curbs inconsistent with the 2015 pact if Iran resumed compliance with the deal.

Khatibzadeh rejected warnings by Western officials that time is running out to resurrect the pact, given Tehran's nuclear advances.
"We do not consider any fake deadlines ... This round can be the last round if other parties fulfill their obligations and provide guarantees to Iran," he said.