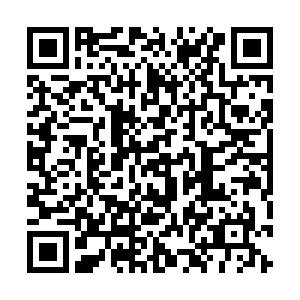 Iranian Foreign Ministry Spokesperson Saeed Khatibzadeh Monday declared at a news conference that the lifting of U.S. sanctions is Tehran's red line in talks with world powers in Vienna before reviving the 2015 nuclear deal.

Khatibzadeh added that the Iranian delegation will resume negotiations on Tuesday and that it expects all delegations to return to the table in the Austrian capital.

"All delegations are expected to return to Vienna tomorrow," Khatibzadeh said, adding that "it is natural that Iran expects necessary decisions to be made in Washington."

The Iranian spokesperson asked the U.S. delegation to return to Vienna "with clear agenda" of lifting the sanctions. "What is heard about positive talks and expectations should be put into action," he noted.

"Iran is seeking a good and credible agreement," he said, stressing that the U.S. officials should "pay the price for (the restoration of) the JCPOA and violation of the (UN Security Council) resolution 2231."

In the meantime, Khatibzadeh urged the European members of the JCPOA to respond to "the inaction and inconstancy" of the U.S. regarding its commitments.

The Vienna talks, which were basically initiated about 10 months ago to restore the JCPOA after the withdrawal of the former U.S. president in 2018, have now reached a crucial stretch requiring the political decisions of the parties involved.

Iran insists on removing all the U.S. sanctions, a mechanism for verification of the embargo removals and guarantees from Washington that it will remain committed to its undertakings if a deal is reached.