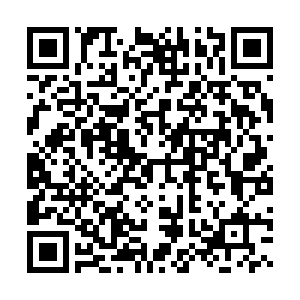 Imran Khan: I spent almost 20 years of my life playing international sport. And ever since I become the Prime Minister, I hardly have any time to watch sport, even on television. So this is going to be a great holiday, almost a pleasure to really watch Winter Olympics in Beijing and I'm really looking forward to that.

Liu Xin: Today is very special according to the lunar Chinese calendar. It's not just February the 4th, it's not just when the Winter Olympic starts, but also the first day of spring officially, according to the lunar Chinese calendar. So if you were to give a message to the Chinese people who are watching this, who love Pakistan as much as the other way around, what would it be?

Imran Khan: Well, I want to wish the people of China Happy Lunar Chinese New Year, and of course it's the year of the tiger, which is my favorite animal. So I hope this coming year brings peace and prosperity to China and the rest of the world.

Liu Xin: The same wishes from the Chinese people to the people of Pakistan, to you personally as well. 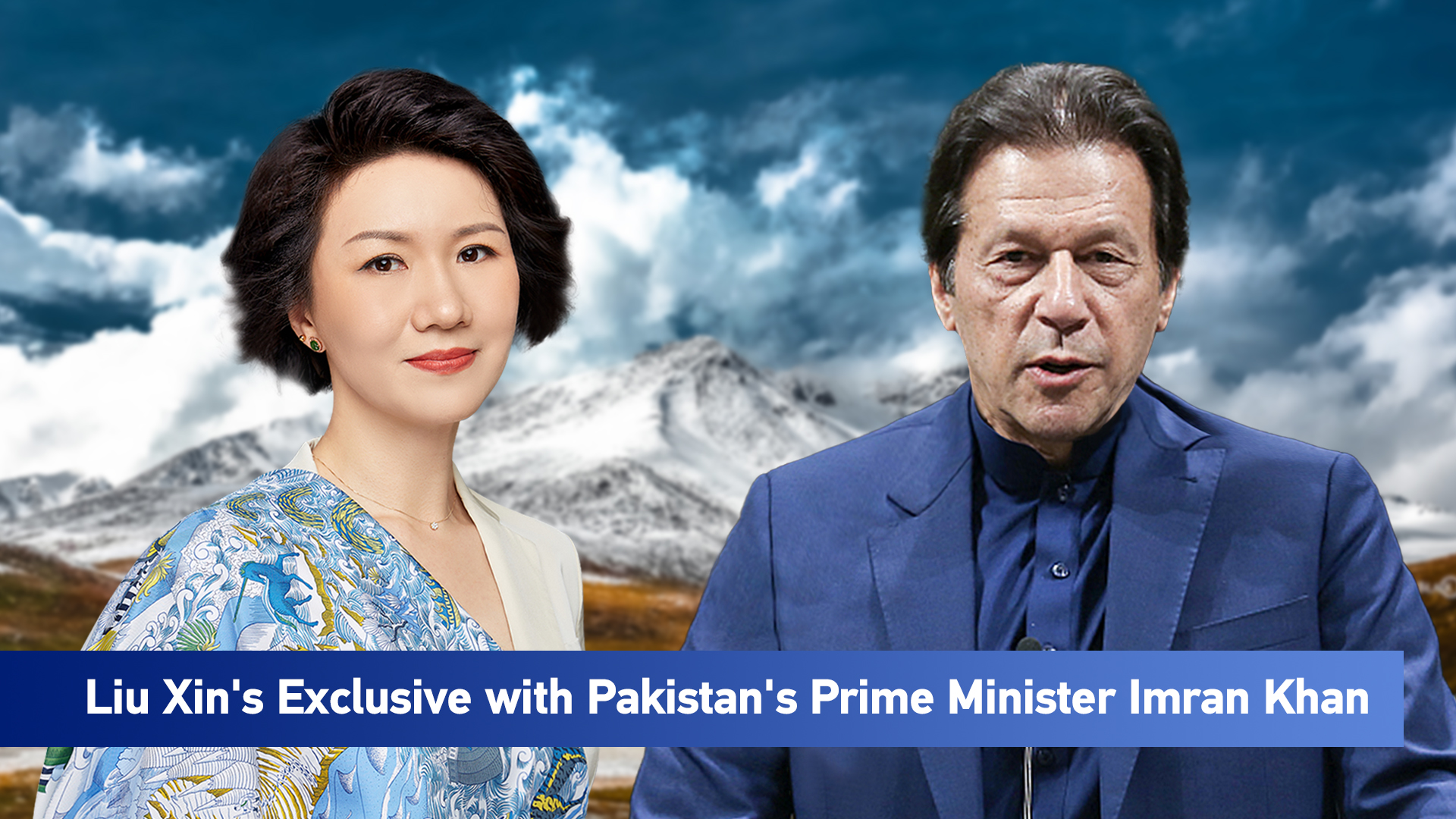 Imran Khan: My comment is that the world does not need another Cold War. The world should not go through the situation where it's divided into two camps, and it does not benefit anyone. In fact, everyone suffers, but people gain if there is cooperation between the countries.

In my lifetime, I saw the European Union came into being, and then we saw the standard of living of the entire European countries go up. So what I would say is that I hope that this does not escalate into another Cold War where we have to choose sides. We have good relationships with the U.S., we have iron brother relationship with China. In fact, what we want is a Pakistan to play the role which it played in 1970 when Pakistan was instrumental in getting the United States and China together. The famous visit of Dr. Henry Kissinger was organized by Pakistan. So we hope to play that role.

And my priority in Pakistan are the 220 million people in my country. The only way I will get my people out of poverty, the bottom tier out of poverty, is if we have economic well-being, and economic well-being comes with stability and peace. So if you have conflicts, the first thing that gets affected is your economy. That's the last thing we want.