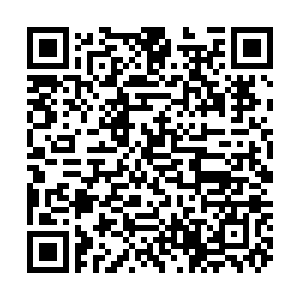 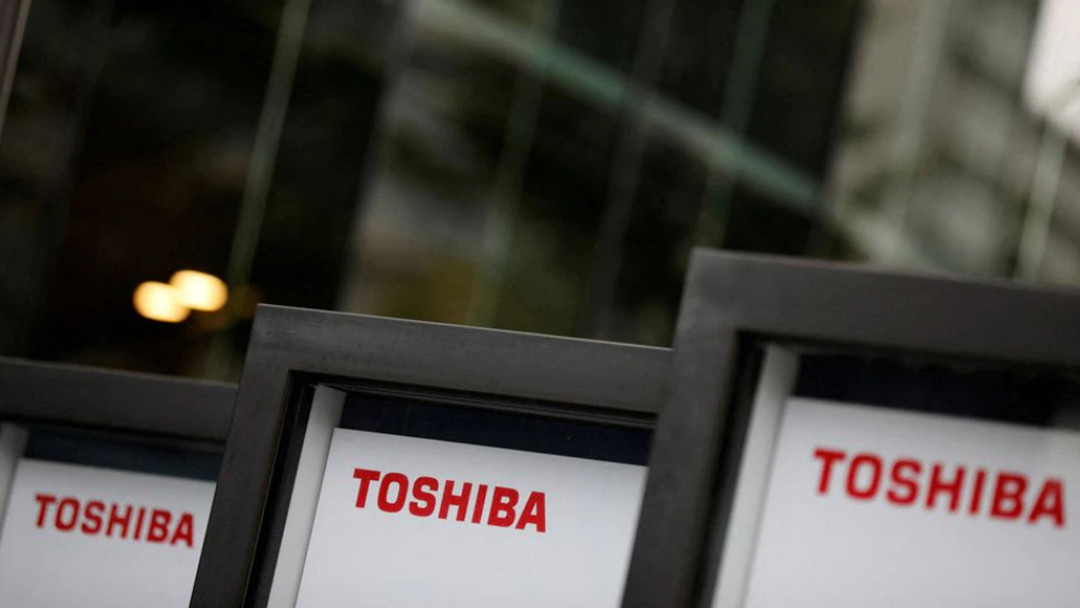 Toshiba logos are seen at the company's annual general meeting with its shareholders in Tokyo, Japan, June 25, 2021. /Reuters

Toshiba logos are seen at the company's annual general meeting with its shareholders in Tokyo, Japan, June 25, 2021. /Reuters

Toshiba said it now aims to break up into two companies instead of three and also unveiled a big boost to planned shareholder returns in an effort to appease angry investors.

Its revised plan is still expected, however, to face much pushback from foreign hedge funds, many of whom have been opposed to any kind of split and would prefer that the scandal-ridden Japanese conglomerate be taken private.

Under the new restructuring, Toshiba will just split off its device business, including the power chip unit. Previously it had aimed to split into three companies – one for energy and infrastructure, one for devices and one for flash memory chips.

The industrial conglomerate now also plans to increase shareholder returns to 300 billion yen ($2.6 billion) over the next two years which compares to an earlier target for returns of 100 billion yen.

It also plans to begin the sale process for its elevator and lighting business and added that it no longer sees Toshiba Tec, which makes point-of-sale systems and copiers, as a core business. Toshiba has also asked that Kioxia, the chip business in which it holds an 40.6-percent stake, conduct an IPO as soon as possible. It is also looking at a potential sale of its stake in Kioxia.

The two-way break-up would save costs compared to a three-way split, although some investors suspect the new plan is designed to allow Toshiba to avoid a shareholder vote that would have required two-thirds approval.

An official at a top-15 shareholder, who declined to be identified, told Reuters on Friday he believed management had changed the plan to "suit themselves." The two-way split would only require board approval under recent legislation designed to expedite the break-up of companies.

Legal experts say break-ups require support of two-thirds of shareholders when the book value of the assets being spun off accounts for more than a fifth of the total assets.

Toshiba is nearly 30 percent owned by foreign funds, many of which appear to oppose the split. The two-thirds threshold could have forced the conglomerate to ditch its plan.

Earlier it announced that it will sell almost all of its 60 percent stake in its air conditioning unit to its U.S. joint venture partner Carrier Global for $870 million.