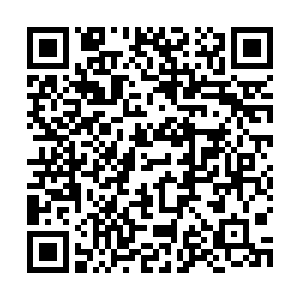 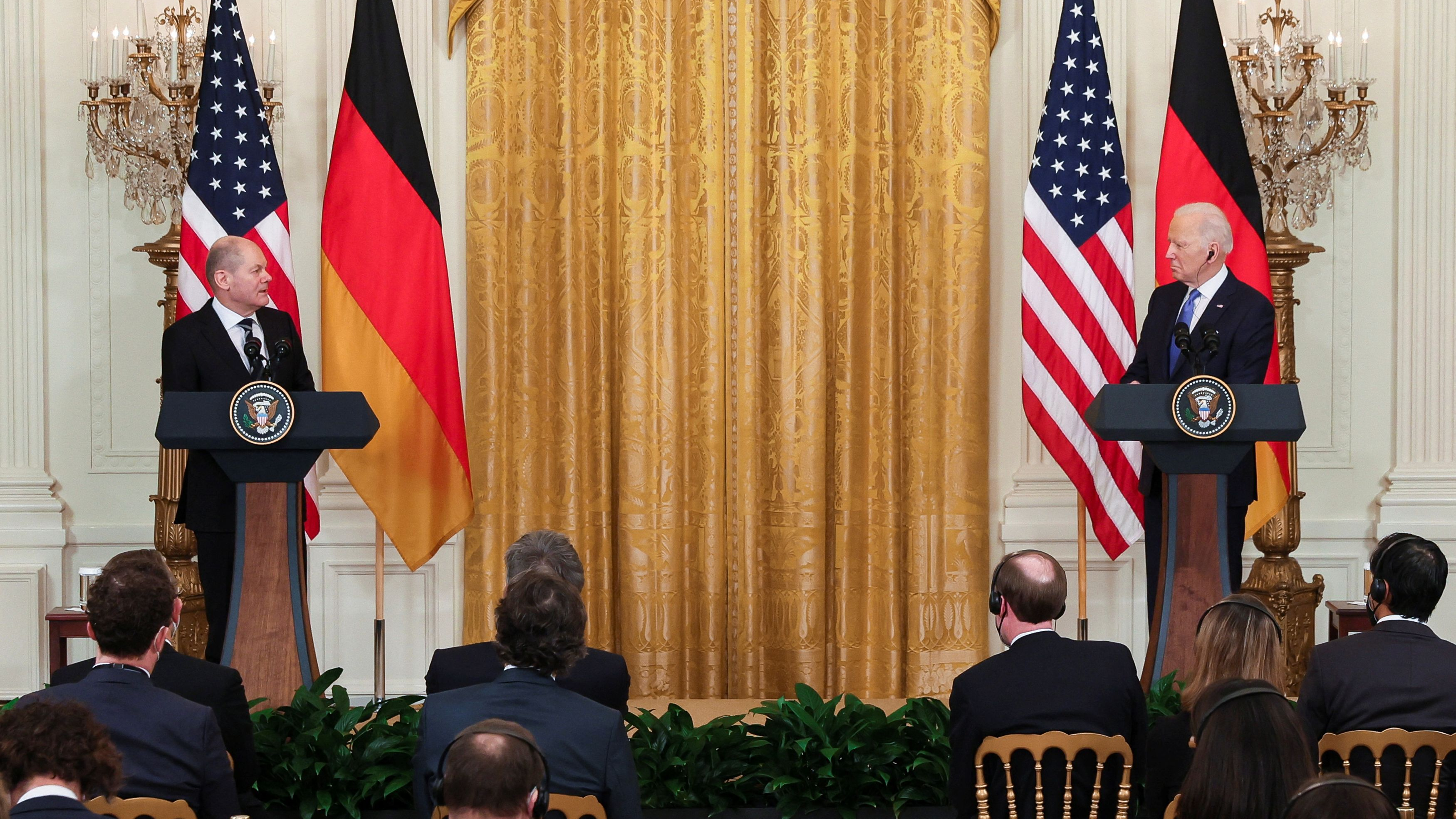 Germany and the United States have been working closely together to ensure sanctions can be imposed on Russia quickly in the event of a fresh attack on Ukraine, German Chancellor Olaf Scholz said on Monday.

"It will have very high costs for Russia," Scholz said in a joint news briefing with U.S. President Joe Biden at the White House, adding that Germany and the United States had the same approach to Ukraine, Russia and sanctions.

"We will be united. We will act together. And we will take all the necessary steps," Scholz said in English.

Biden warned that if Russia invades Ukraine, there would be no Nord Stream 2.

"If Russia invades, that means tanks or troops crossing the ... border of Ukraine again, then there will be ... no longer a Nord Stream 2. We, we will bring an end to it," he said.

German Defence Minister Christine Lambrecht said on Monday that Berlin will send up to 350 more troops to Lithuania. About 500 Bundeswehr soldiers are currently stationed in Lithuania.

Meanwhile, the Pentagon has confirmed that "a few hundred" of the military's first surge of troops to Poland have arrived, with the rest expected to arrive in the coming days.

President Vladimir Putin said on Tuesday that Russia would keep trying to obtain answers to its main security demands from the West even though he accused the United States and NATO of "bypassing" those demands in formal responses sent to Moscow last month.

During a joint news conference with visiting French President Emmanuel Macron, he said the U.S. and NATO's replies had not addressed Moscow's three key demands: no more enlargement of NATO, no missile deployments near Russia's borders and a scaling back of NATO's military infrastructure in Europe to 1997 levels.