Download
2022 doesn't need to be another banner year for U.S. to counter China
Bobby Naderi 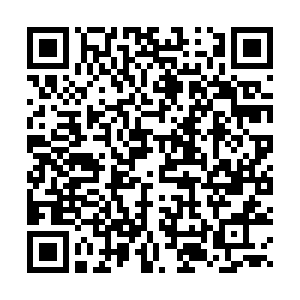 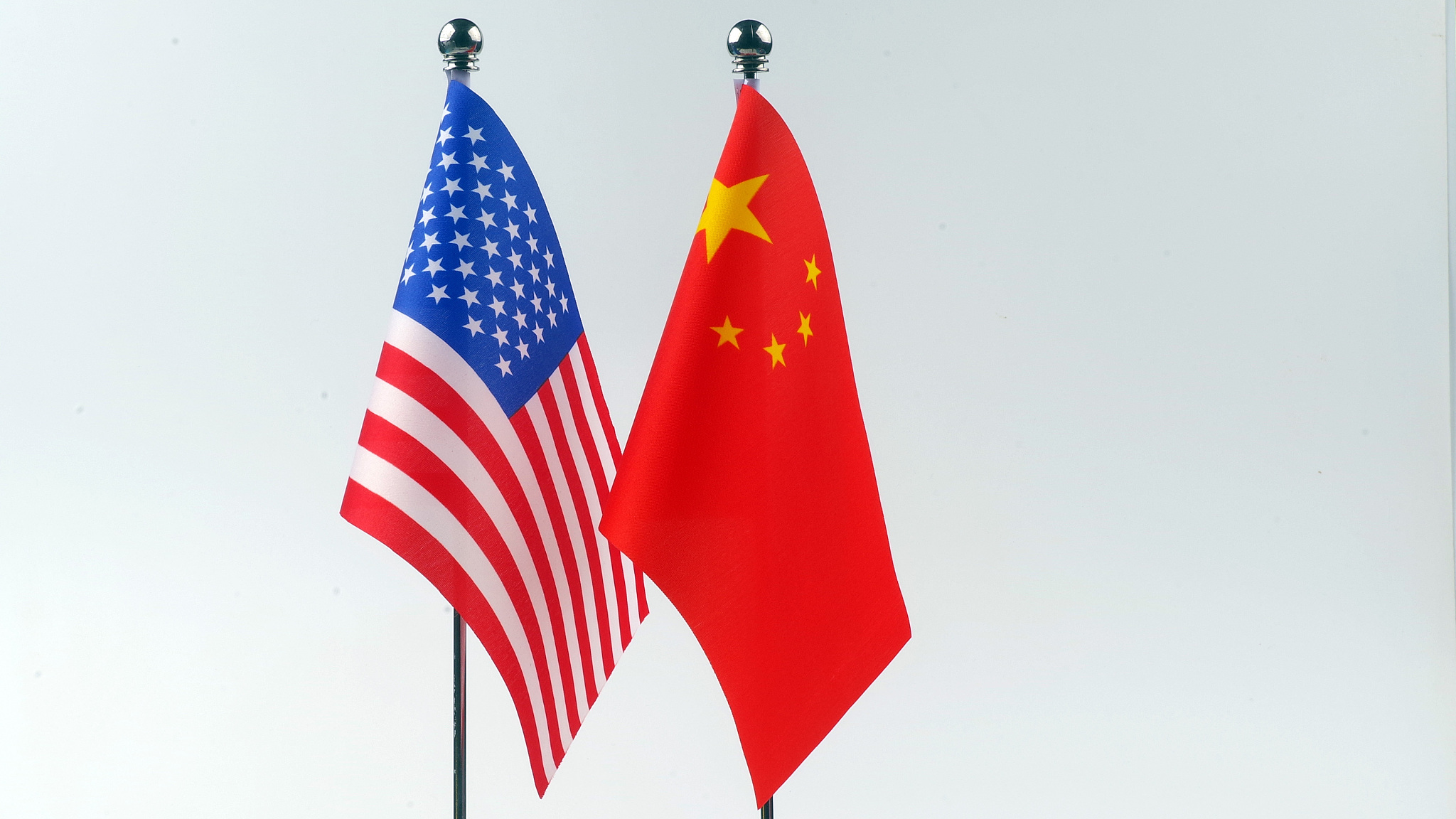 National flags of China and the U.S. /CFP

National flags of China and the U.S. /CFP

The U.S. House of Representatives passed a massive spending bill on February 4 replete with waste that is aimed to boost America's ability to compete with China – Washington's budget-justifying threat of choice.

It all boils down to this: The America COMPETES Act is a spending bill worth over $250 billion, of which $52 billion would go towards domestic semiconductor production. The legislation also includes several amendments to increase U.S. support and cooperation with China's Taiwan region which will only heighten tensions and hostile acts, the consequences of which will also prove harsh indeed.

What a waste! Certainly, 2022 doesn't need to be another banner year for the U.S. to compete with China. It can't be emphasized enough just how many U.S. taxpayers' dollars are already being wasted on the assaultive campaign to contain or impede China's rise. The new astronomical budget could go toward strengthening and expanding the much-needed cooperation between the two major powers in key breakthrough areas of science and technology as well as climate change, something that the world needs right now.

Opposing this while throwing so much more money at yet other epic struggle could be the ultimate in Washington's budgetary and national-security hypocrisy. China poses no threat to any country, much less the U.S., and all too predictably, coming up with new excuses to say otherwise won't generate even the slightest security or success dividend. The new level of spending to compete with China is both unnecessary and irrational. It will have immense economic consequences.

This unconstructive approach has proven a dismal failure. And its mistakes are too numerous to outline here, but a few examples should suffice to suggest why the House's bill needs to be scaled back in a major way, if not canceled completely.

For a start, China, the world's second largest economy, is a remarkably self-contained system. It is capable of funding and sustaining itself at staggering levels, producing efficient, effective and affordable scientific technologies and advancements largely without any oversight or help from outside. With China's Belt and Road Initiative in mind, the world's largest infrastructure development project, Washington's attempts to impede China's economic growth with more money are bound to backfire.

Whether the American public supports or rejects any of it, there's polling evidence of rejection already settling in. At a time when millions of Americans are unable to pay rent as well as other essential expenses, the costly idea of the U.S. endlessly trying to contain China's economic rise will matter remarkably little in the U.S. 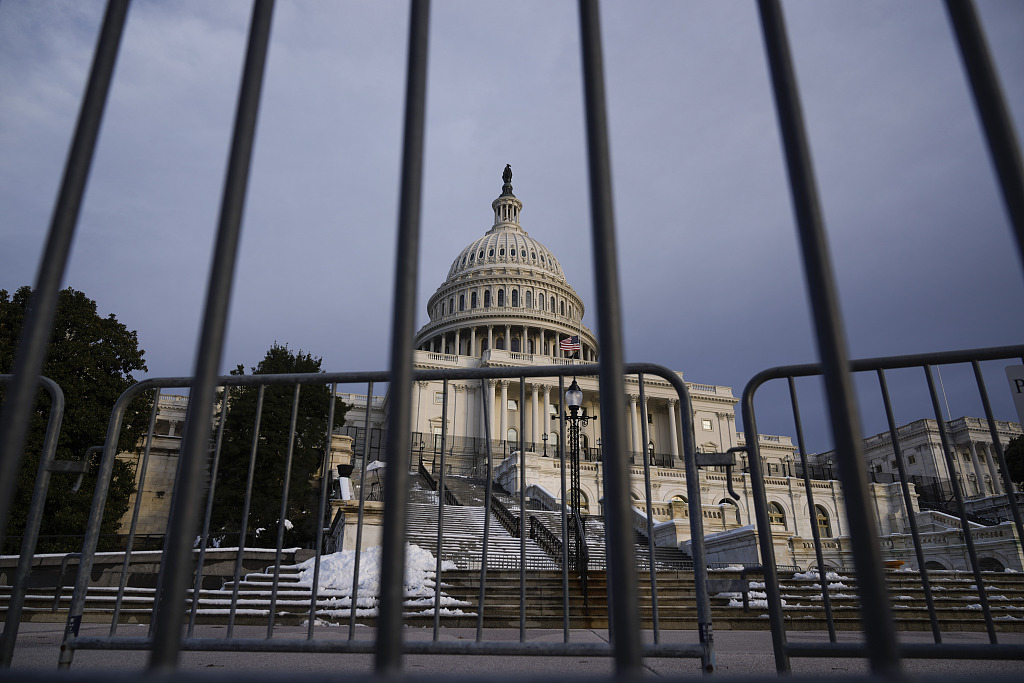 And blame for that, at least in part, can certainly be placed on one key response to the disaster of trade and tariff wars, which even made its way into the hypersensitive Capitol Hill: Failed attempts to halt China's advanced manufacturing industries, an endeavor that covered key economic sectors, including aircraft manufacturing, electric cars, robotics, computer microchips, and artificial intelligence.

In that context, will the much-publicized bill to compete with China succeed? Hardly. It is in the usual fashion already passe, and America's pundits and politicians just haven't quite grasped that yet. Looking back on those remarkable years of trade war, any new demands or attempts to hobble China's economy today and tomorrow would be too negligible to be effective.

China has mastered the cutting-edge technologies that dominate the global economy and market, including artificial intelligence (AI), 5G telecommunications, electric vehicles, and nanotechnology. That's enough to achieve economic and defense parity with any other economy on the planet. Investment in science and technology education as well as subsidized research in pathbreaking fields have also helped private entities launch promising startups and aerospace innovations.

And never forget that Chinese private companies have invested in or forged industrial partnerships with other transnational firms, a common practice in international development. This has made China's technological advances the product of commonplace and legitimate investments in science and technology. Given the country's international partnerships and massive investments in science, technology, engineering and mathematics education, the thought that China won't counter any new U.S. efforts is beyond imagining.

Perhaps the greatest victim of the U.S. decision to up the ante on hostilities – economic, political and military – with China or spar dangerously around the island of Taiwan will be the planet. The U.S. and China are central to the global climate change balance. They must work together in a meaningful way to tackle the climate threat for mankind. This should hardly be an impossible political or intellectual stretch.

In the end, it's not complicated. With the new attempts to compete with China, the chance for such collaboration will be essentially low. The only way to save this planet of sickness and heat is for China and the U.S. to avoid confrontation, and to reach some kind of serious agreement that focuses on shared future and prosperity.

Only when the U.S. elevates the threat of climate change above its geopolitical ambitions to contain China will it be possible to envision action on a sufficient scale to avert the future incineration of this planet, much less the collapse of the American economy.