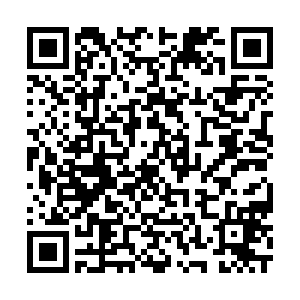 The mayor of Ottawa, Canada's capital, declared a state of emergency as thousands of protesters occupied the city center with trucks in protest of the nation's COVID-19 restrictions. The "Freedom Convoy" began as a movement against a Canadian vaccine requirement for cross-border truckers, but soon turned into a rallying point against public health measures and the Canadian government. The situation appears to be growing increasingly untenable between residents reporting harassment and demonstrators unwilling to budge. Ottawa police arrested seven people on Monday and issued tickets to more than 100 people in connection with "demonstration-related enforcement."