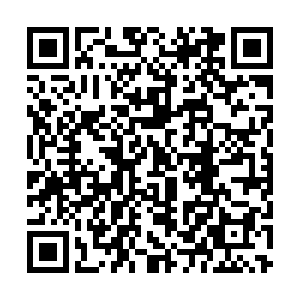 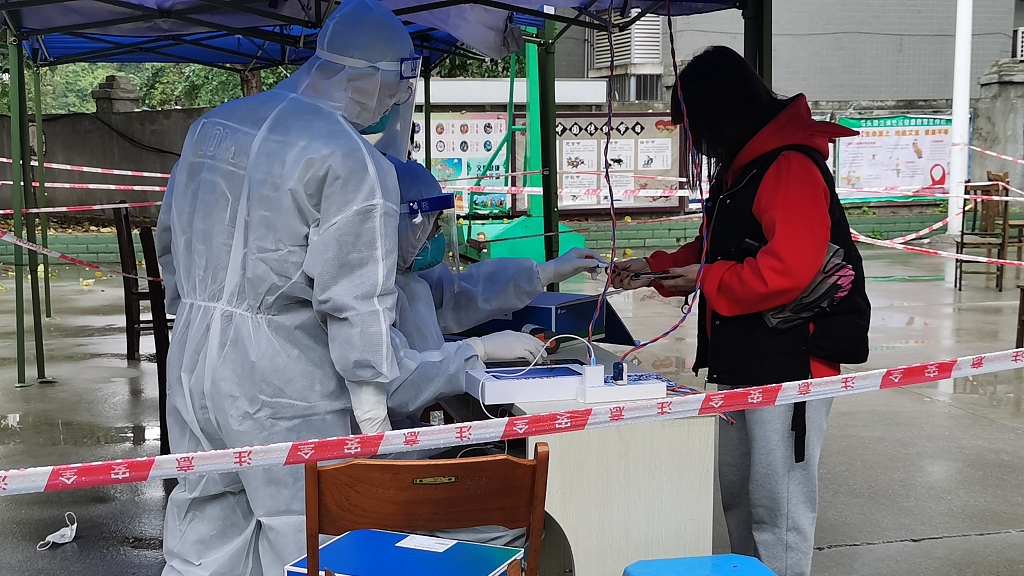 The overall COVID-19 situation in China has been stable during the week-long Spring Festival holiday, with sporadic outbreaks in several places being addressed swiftly and effectively, a health official said at a press conference on Tuesday.

The coronavirus resurgences in the capital city Beijing and its neighboring portal city Tianjin are close to an end, said He Qinghua, an official with the National Health Commission (NHC).

However, several places still face the risk of COVID-19 spreading, according to He.

Heihe City in northeast China's Heilongjiang Province just reported seven new Omicron infections, and the infected had traveled quite a lot before they were put under quarantine. Therefore, the virus might have further spread, he said.

In southern China, Omicron infections starting from Shenzhen City had affected nine cities in Guangdong and Hunan provinces and the Guangxi Zhuang Autonomous Region. Two new cases were found in Shenzhen on Sunday, indicating that the virus could still further spread, he said.

COVID-19 infections in Baise City of Guangxi are quickly rising, he said, adding the city is facing a higher risk of COVID-19 spreading. Rounds of nucleic acid testing are underway in several counties and districts in the city.

As of Tuesday noon, local authorities had reported a total of 126 cases in the latest coronavirus resurgence, the worst in the country.

The State Council joint prevention and control mechanism against COVID-19 has sent a working team to Guangxi to help fight the COVID-19 flare-ups there, He said.

The Spring Festival, the most important holiday for Chinese people to get together with family members and friends, usually features peak domestic travels.

As of Monday, 539 million trips had been made during this year's Spring Festival travel rush that started from January 17, a 42.8-percent increase from the same period last year, but less than 40 percent of the pre-pandemic level in 2019, according to Han Jinghua, an official with the Ministry of Transport.