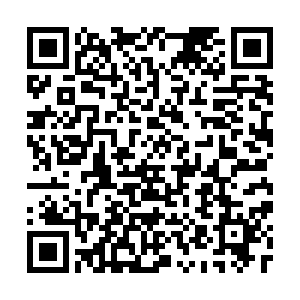 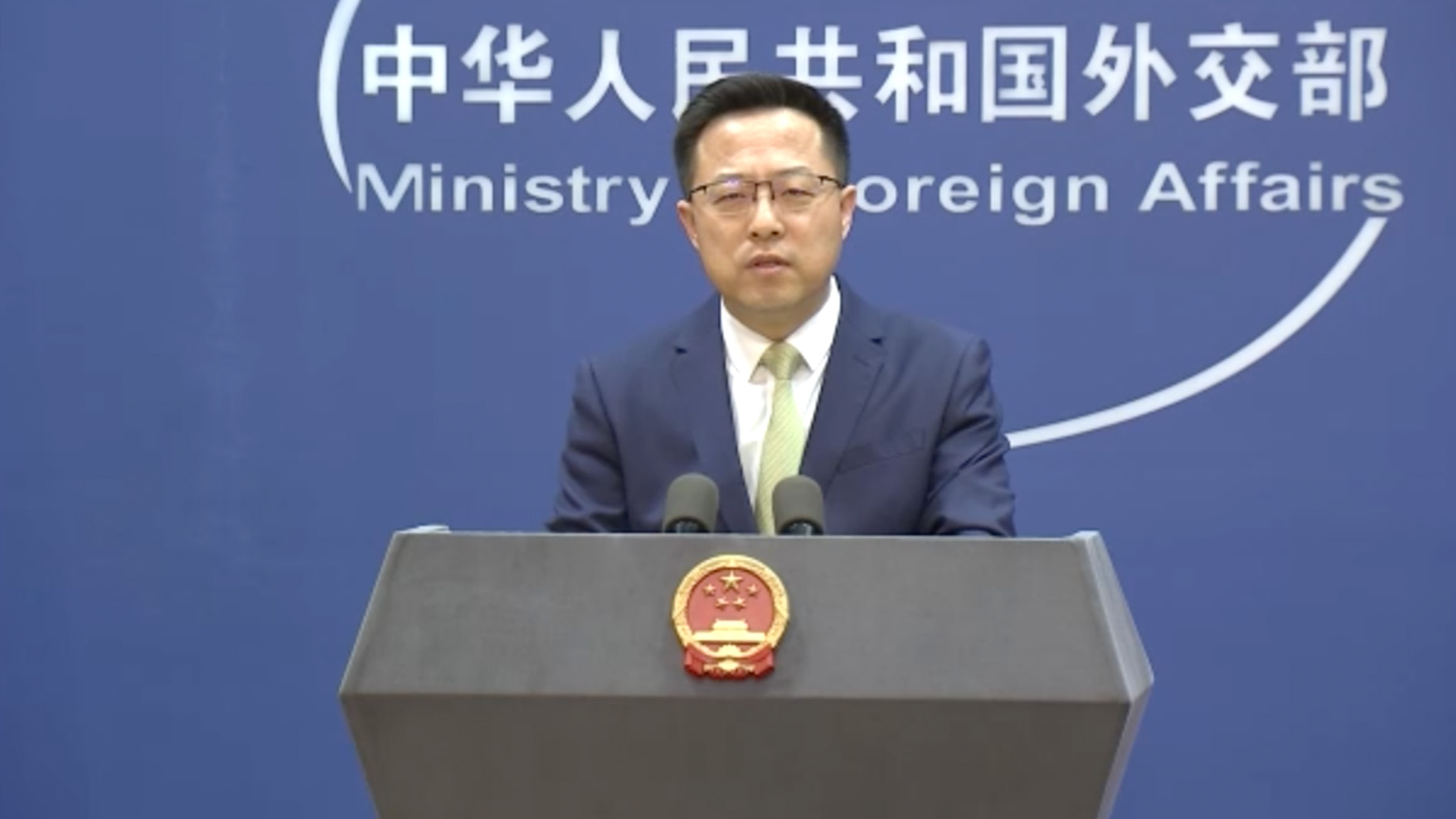 China on Tuesday urged the United States to revoke a plan of arms sale worth $100 million to China's Taiwan region, and vowed to resolutely safeguard its sovereignty and security interests.

Zhao Lijian, spokesperson for the Chinese Foreign Ministry, urged the U.S. to immediately stop arms sales to Taiwan and cease military contacts with the island.

Zhao made the remarks at a regular press briefing after the Pentagon said Monday that Washington had approved a possible $100-million sale of equipment and services to Taiwan to "sustain, maintain, and improve" its Patriot missile defense system.

A statement from the U.S. Defense Security Cooperation Agency said it had delivered the required certification notifying Congress following State Department approval for the plan.

Zhao said the move seriously violated the one-China principle and the three joint communiques between China and the United States, particularly the August 17 Communique, seriously harmed China's sovereignty and security interests, and seriously undermined the China-U.S. relations and peace and stability across the Taiwan Straits. China firmly opposes the move and strongly condemns it, he added.

In 1982, China and the U.S. released the August 17 Communique concerning the issue of U.S. arms sales to Taiwan, in which the U.S. stated that it "intends to gradually reduce its sale of arms to Taiwan."

Zhao urged Washington to adhere to the one-China principle and the three joint communiques and revoke the plan immediately.

China will take legitimate and strong measures to defend its sovereignty and security interests, he stressed.

Attempts by Taiwan's Democratic Progressive Party authority to collude with external forces to seek "independence" and make provocations will only intensify tensions across the Taiwan Straits and bring disaster to the island, he warned.