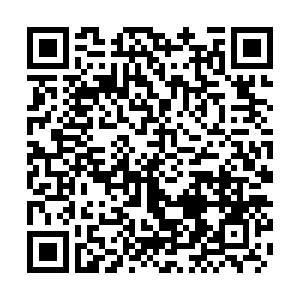 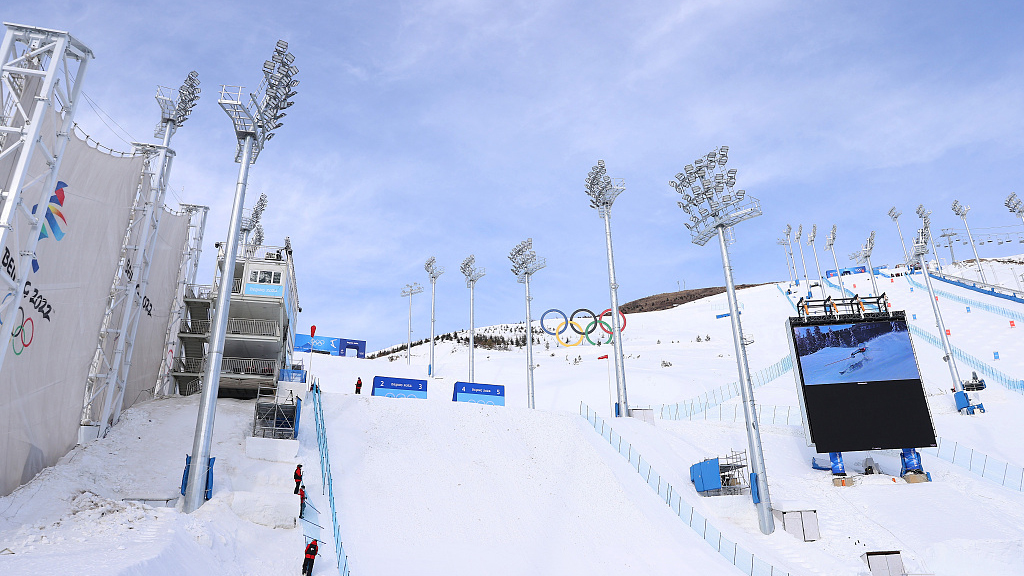 An internet connection is the priority, free coffee is optional. This, in a nutshell, is how Egon Theiner describes his job as deputy venue press manager at Genting Snow Park in Zhangjiakou, where freestyle skiing and snowboarding events are being held during the Beijing 2022 Winter Olympics.

The German-speaking Italian – he hails from the northern South Tyrol region – is a veteran of 10 Olympic Games, having first worked as a journalist covering sports, and then in various press operation roles.

Up to 3,000 media professionals from China and around the world have received accreditation for these Olympic Games.

And there are more than a dozen press venues attached to the various competition sites. Temporary buildings that are taken down once the Olympics are over, they often feel bare and cold.

But at Genting Snow Park, sunlight streams through the windows and when you step outside, you find yourself amid sparkling white slopes that host moguls, slopestyle or halfpipe competitions.

"This is by far the best venue I've worked in," gushed Theiner, who also worked at Winter Olympics in Turin in 2006 and Pyeongchang in 2018, as well as the 2012 Summer Olympics in London.

"I get goosebumps, because I've never had such a beautiful venue where I was allowed to work. When I arrived the first day I was almost crying for joy. No, really! I'm an Italian citizen and from time to time, I'm a very emotional person. It's incredible. If you are staying here, and you have a nice cold sunny blue day and with these six fields of play, it is incredible.”

A journalist works at the Main Media Center for the Beijing 2022 Winter Olympics, in Beijing, China, February 2, 2022. /CFP

A journalist works at the Main Media Center for the Beijing 2022 Winter Olympics, in Beijing, China, February 2, 2022. /CFP

Theiner's job at the Genting Snow Park is to help oversee the press center, where there are work stations for media and an area for press conferences, as well as the outdoor press tribunes and mixed zone, where journalists can interview athletes after their competition.

In the rush to get information and file stories on time, there can be tensions, especially at the beginning of the Games, when problems are still being ironed out.

But "you have to fill this job, like every other job, with your heart and with your soul and giving everything of yourself, and trying to do the best," said Theiner.

"The point of media management... is to give journalists and media outlets the possibility to do their job... in the best possible way," he added.

This means first ensuring the absolute basics – "a table, a chair and an internet connection" – then in order of priority: a place to work that is dry and safe and "the roof is not falling down"; contact to athletes; information on the competitions; assistance with things like transportation; and finally a media lounge with snacks and drinks.

"Once the athletes have done their job and achieved their results and won their medals ... (they) have to talk to someone, who distributes the news to the world. From that point of view, press operations is very important," he added. 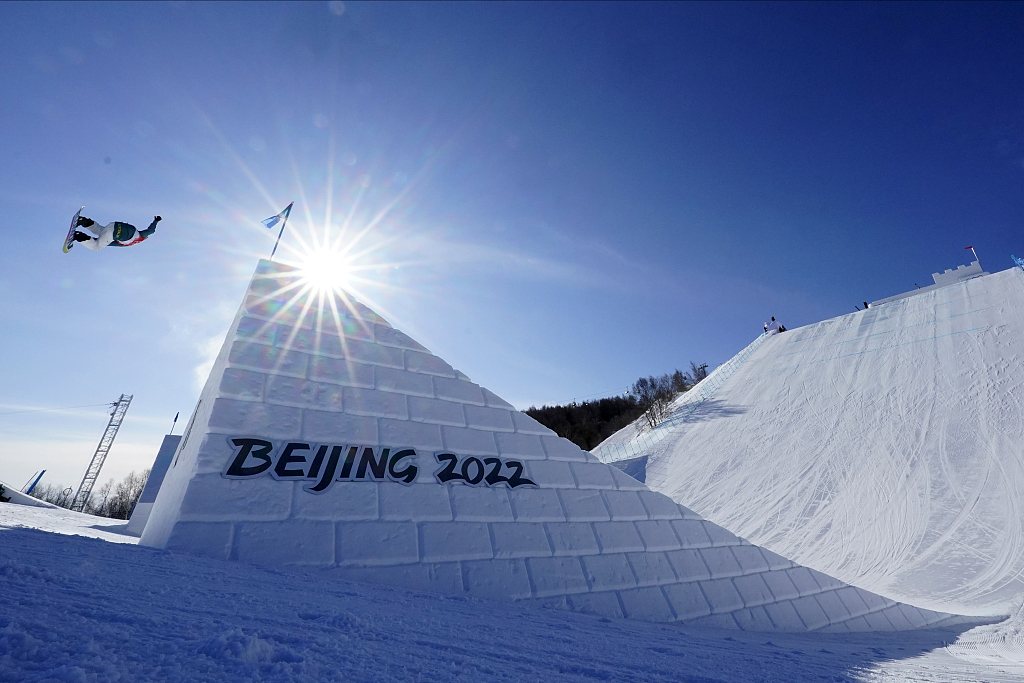 Besides press operations, Theiner has also worked for the Olympic News Service and an international federation at the Games.

"That is what makes me proud: to say that I have done a lot of Olympics but more than the number, it's the different roles.”

A former fencer and judoka who is now into ultraltrail running, he admits to regularly needing new challenges. But what has kept him involved in Olympic Games over the years has been the exchanges and the experiences.

"This is the other side of this job, you are involved in different countries with different people, different mentalities, characters, cultural stories, and this makes you grow.”

"Of course working here in China at the moment is also an exercise of resilience, in serenity," he said, noting among other things the daily PCR tests, which are somewhat more forceful than what he is used to in Europe. Doing three weeks of quarantine when he arrived in China in early December was also not easy.

But "I know that when I leave China I will have an additional package of experiences. I really feel blessed that I can do that," he said.