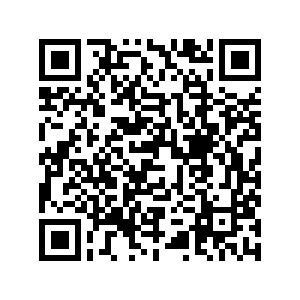 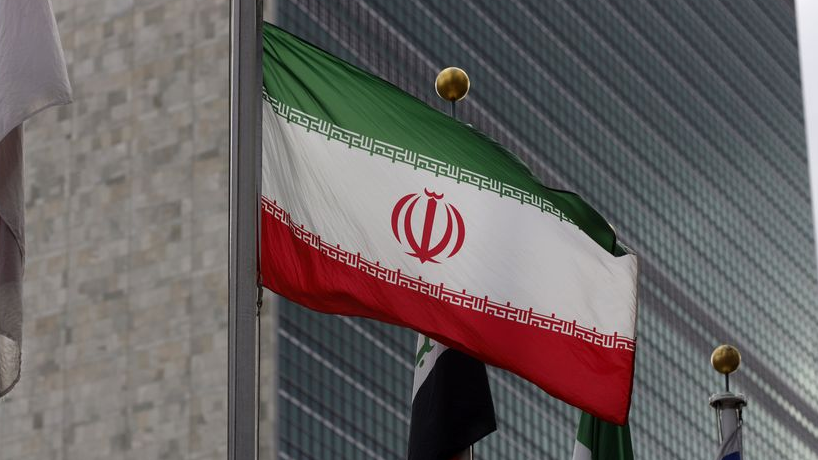 Wang Qun, permanent representative of China to the United Nations in Vienna, on Tuesday said dialogue and negotiation are the only ways to resolve the Iran nuclear issue, adding that China will work with all other parties to promote early breakthroughs in the negotiations.

Wang made the remarks as the eighth round of talks on reviving the 2015 Iran nuclear deal, formally known as the Joint Comprehensive Plan of Action (JCPOA), resumed on Tuesday in Vienna after the negotiators returned from consultations in their respective capitals.

Wang, head of the Chinese delegation to the Vienna talks, said China supports Iran's principled position of continuing to seek a resolution through negotiations.

Citing the package proposed by the United States and the E3 (the United Kingdom, France and Germany) and the recent U.S. sanction waiver on Iran's civil nuclear program as "a positive step" toward a final deal, the envoy said all other parties should listen more to Iran's views on the package and address Iran's legitimate rights and reasonable demands.

He also expressed the hope that Iran will "formally come up with its written feedbacks on the proposed package for discussion by all parties" and said that in general, the ongoing Vienna talks are "making positive progress" toward a final settlement of the Iran nuclear issue.

Wang urged all parties to cherish the hard-won progress achieved in the past negotiations, focus on pending issues such as the lifting of sanctions and economic guarantee, further expand consensus and strive to reach an early agreement. 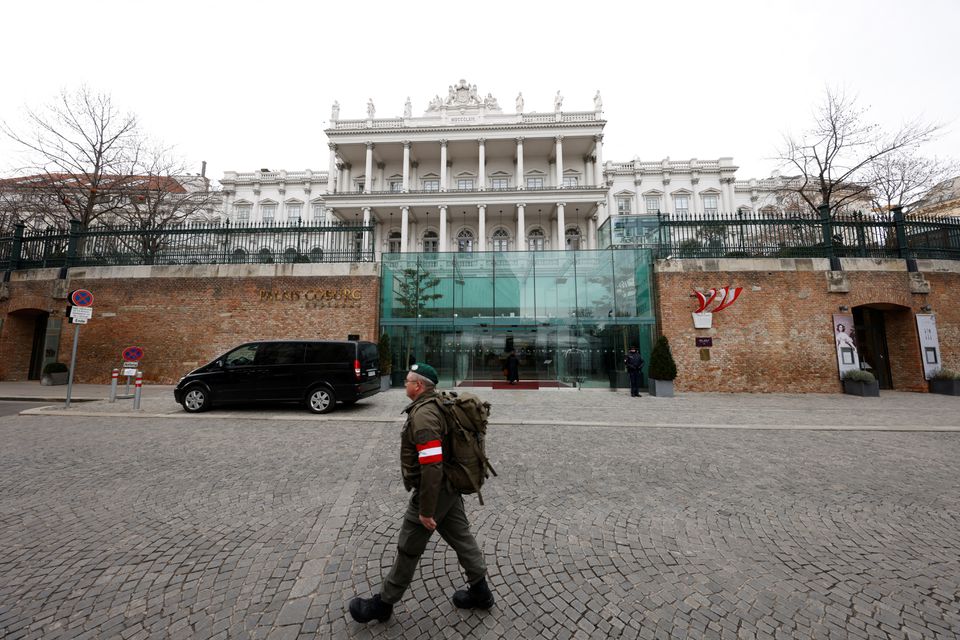 Palais Coburg, the site of the JCPOA negotiations, in Vienna, Austria, February 8, 2022. /Reuters

Palais Coburg, the site of the JCPOA negotiations, in Vienna, Austria, February 8, 2022. /Reuters

"China agrees to enhance the sense of urgency during the talks, but it's not constructive to set a deadline for the negotiations," Wang said, calling for the participants to further strengthen their political will and show goodwill and flexibility in the final stage of the nuclear talks.

He urged the parties to focus on the issue of sanctions relief, which is Iran's primary concern as well as an important concern of China.

"The United States, as the originator of the current Iran nuclear crisis, should lift all related illegal unilateral sanctions on Iran and third parties, including China, in order to regain the trust of the international community, while Iran should again comprehensively fulfill its obligations on this basis," Wang said, adding that the sanctions lifting, instead of a mere statement, should be implemented through concrete measures.

Any solution to the Iran nuclear issue must address China's legitimate concerns, he said, urging the United States to honor its commitments, respect China's legitimate rights and properly address the issue of sanctions against Chinese entities and individuals.

The JCPOA was signed in 2015 between Iran and the P5+1 (namely the five permanent members of the Security Council – China, France, Russia, Britain and the United States, plus Germany), together with the European Union. However, former U.S. President Donald Trump unilaterally pulled Washington out of the pact in May 2018 and re-imposed sanctions on Iran, which prompted the latter to drop some of its nuclear commitments.

Since April 2021, Iran and the other five remaining signatories to the JCPOA – China, Russia, the United Kingdom, France and Germany – have held rounds of talks in Vienna to revive the deal.

Negotiations accelerated last month but a number of vital issues remain unresolved. In a statement, the European External Action Service said earlier that the participants in the eighth round of negotiations will "continue the discussions on the prospect of a possible return of the United States to the JCPOA and how to ensure the full and effective implementation of the agreement by all sides."