Download
Lagarde: No need for big ECB tightening as inflation to hold at target
CGTN 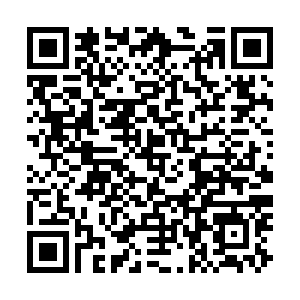 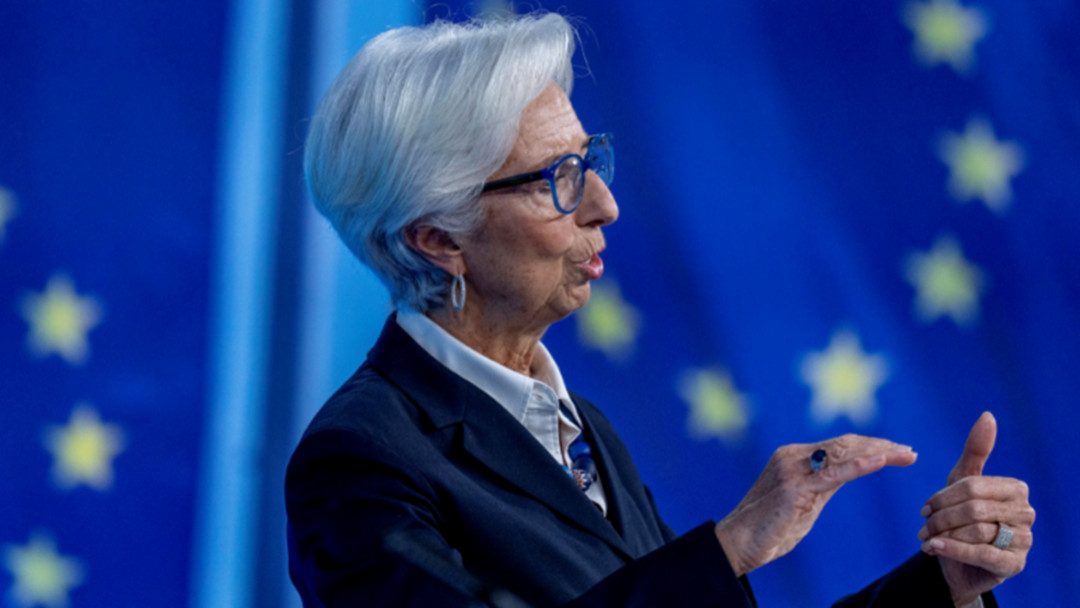 There is no need for big monetary policy tightening in the eurozone, as inflation is set to fall back and could stabilize around 2 percent, European Central Bank (ECB) President Christine Lagarde said on Monday.

Pointing to mounting inflation risks, the ECB opened the door last week to an interest rate hike later in 2022 and said that a March 10 meeting will be crucial in deciding how quickly the central bank would wind down its long-running bond-buying scheme, a cornerstone of its stimulus efforts.

But Lagarde appeared more cautious on Monday, arguing that high inflation is unlikely to get entrenched and warning that high energy prices, the biggest driver of inflation, are likely to be a drag on prices further out as they eat into household purchasing power.

Even as she repeated that inflation risks were on "the upside," Lagarde said that the eurozone economy was not suffering from the sort of overheating others were experiencing.

"This increases the likelihood that the current price pressures will subside before becoming entrenched, enabling us to deliver on our 2-percent target over the medium term," she said.

Responding to sharply higher yields for debt on the bloc's periphery since Thursday's policy meeting, Lagarde said the ECB is ready to intervene if needed.

"We will use any tools, any instruments that are needed in order to make sure that our monetary policy is properly transmitted throughout the whole euro area, to all member states," she said.

While Lagarde herself did not commit last week to any policy direction, several policymakers since then have argued that the first move will be to speed up an exit from the bond-buying scheme, which is due to run indefinitely but at least until October.

An interest rate increase could only come thereafter, but quicker tapering could mean a raise, the first since 2011, before the end of the year.

"Any adjustment to our policy will be gradual," she added.

Markets now price in around 50 basis points of rate hikes this year, but economists are more cautious, with most predicting the first move either at the end of the year or early 2023.