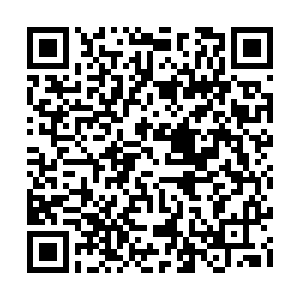 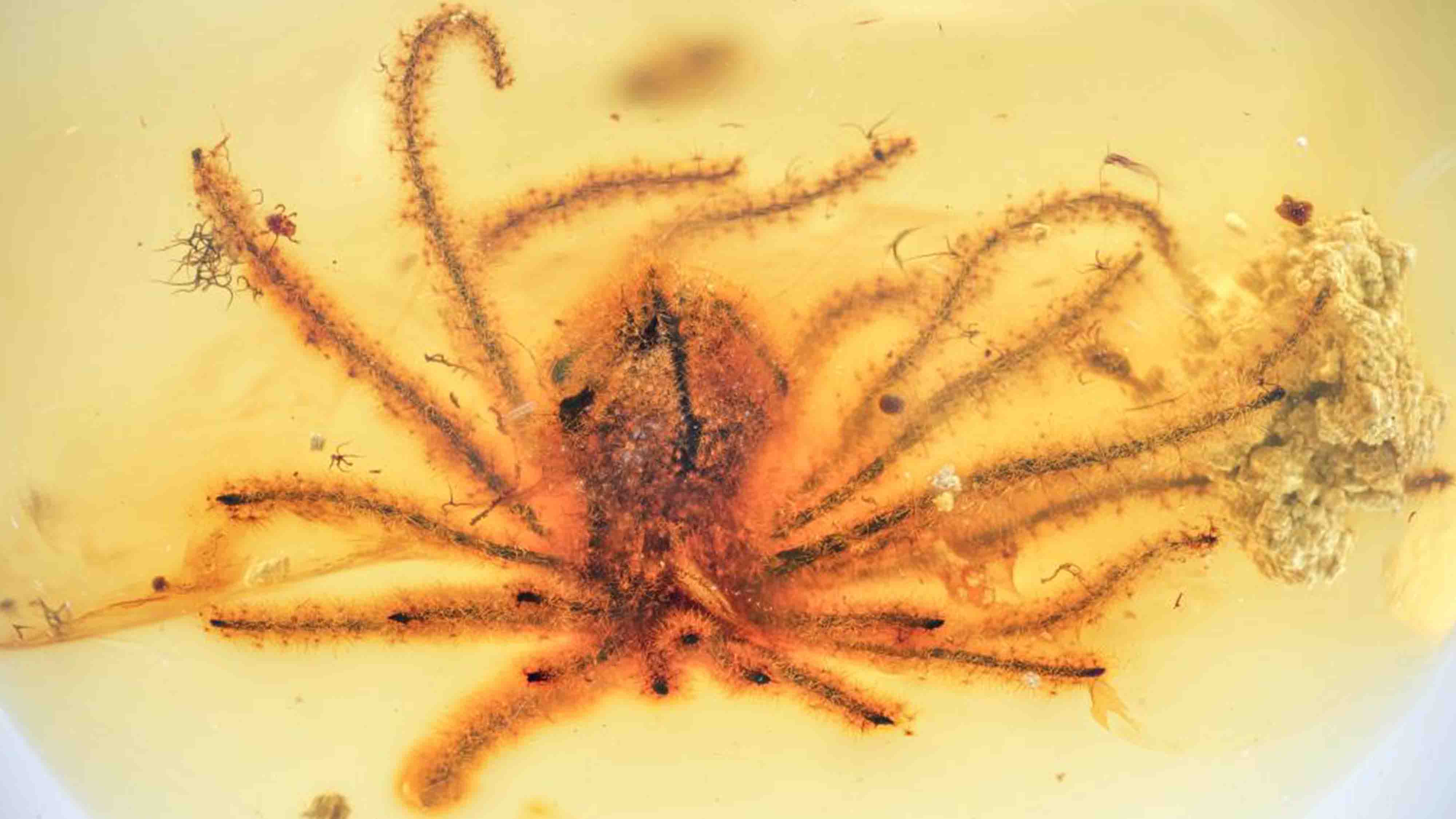 A research team led by a young professor from east China's Qingdao University of Science and Technology has completed a study into nearly 100-million-year-old flowers which bloomed at the feet of dinosaurs, after the flowers were found well preserved in amber fossils.

A relevant report relating to the discovery was published in the Nature Plants journal on the first day of Chinese Lunar New Year last Tuesday.

The research team analyzed the surface morphological features and the internal three-dimensional structure of 21 amber fossils found in Myanmar, and after performing CT scans on the ambers, found branches, flowers, fruits, leaves and other organs that were well preserved from nearly 100 million years ago.

The research team were also able to restore the entire process of the growth of this prehistoric plant which dates to the Cretaceous era, providing evidence for the study of the evolution of flowering plants in Southeast Asia and plate movement relations.

Wang, together with her team, found an extant plant group called Phylica flowers that are native to South Africa and share almost the same genus with the newly-found fossil plant.