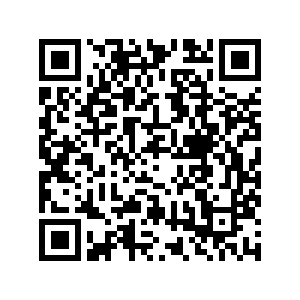 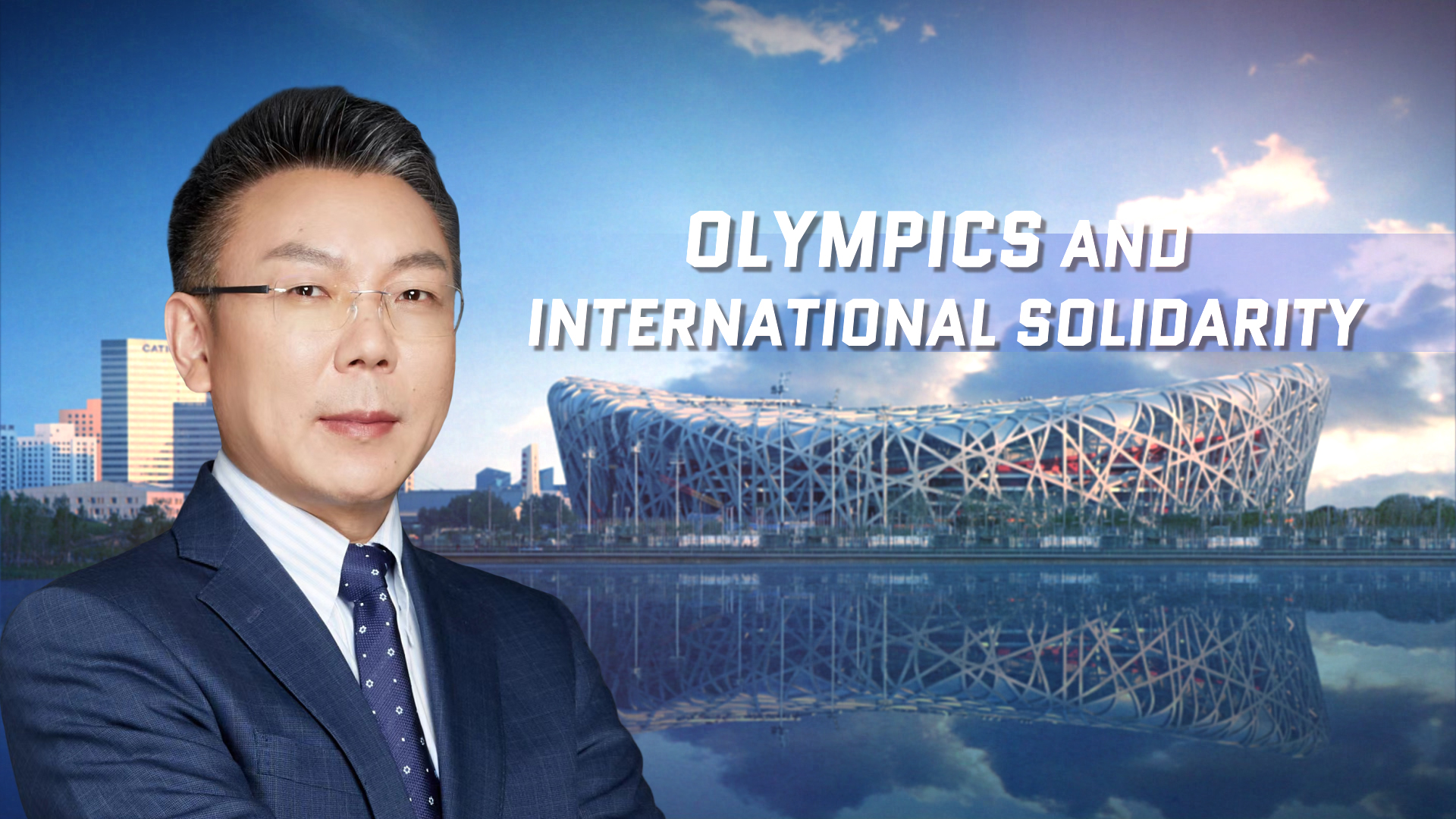 Editor's note: "As athletes from countries around the world gather and compete in Beijing, there's no better chance to stress the spirit of unity and hope. Only under peace can we compete at the Olympics. Facing the pandemic, solidarity carries more weight than at other times!" said CGTN anchor Xu Qinduo. This article reflects the author's opinions and not necessarily those of CGTN.

The Games have officially begun. And with the start of the Winter Olympics, an atmosphere of diplomacy has unfolded as more than 30 leaders of state and international organizations visit Beijing to celebrate the competition.

What has grabbed global attention has been the meeting between Chinese President Xi Jinping and his Russian counterpart Vladimir Putin, not only for its international significance, but also personal friendship. Recalling his attendance at the opening ceremony of the 2014 Winter Olympics in Sochi at the invitation of the Russian leader, President Xi said that they promised to meet again in Beijing eight years later. Now, the promise of the "get-together for the Winter Olympics" has been fulfilled.

For his part, Putin said the exchange of visits at the Olympics is a symbol and a good tradition of close relations between the two countries' heads of state.

The latest meeting produced a long joint statement with 7,500 Chinese characters and the two sides signed a series of agreements to promote practical cooperation in almost every aspect. Expect a stronger relationship between China and Russia.

President Xi also hailed the "iron-clad friendship" and the high-level mutual political trust between China and Serbia in his meeting with his Serbian counterpart President Vucic, who in turn told his Chinese host, "Nothing can change our 'Friendship of Steel' and our friendly approach towards China and Chinese people." Xi also spoke highly of China's comprehensive strategic partnership with Egypt, calling it a model of "China-Arab, China-Africa, and China-developing world solidarity."

The sporting event also serves as an opportunity to promote trade and investment. In his meeting with leaders from Gulf countries such as the UAE and Qatar, President Xi emphasized efforts to realize a free trade agreement between China and countries of the Gulf Cooperation Council. And as a result of the meeting, giant pandas are likely to go to the Middle East for the first time under a potential cooperation between China and Qatar.

Toasting his fellow leaders during a huge banquet, President Xi expressed, quote, "heartfelt thanks to all governments, peoples and international organizations who care about and support the Beijing Winter Olympics."

As is widely acknowledged, hosting the games in a time of raging COVID-19 is extremely challenging. But we've had a good start with a spectacular opening ceremony. As the International Olympics Committee tweeted: it was "A night of color and artistry but above all, unity and hope."

As athletes from around the world gather and compete in Beijing, there's no better chance to stress the spirit of unity and hope. President Xi noted, the Olympic Movement has carried humanity's aspirations for peace, solidarity and progress since ancient times. We shall promote this spirit and meet the common challenges facing the international community through solidarity. The Chinese leader called for upholding mutual respect and equality and working together for a world of durable peace.

Well, only under peace can we compete at the Olympics, isn't that so? Facing the pandemic, solidarity carries more weight than at other times!