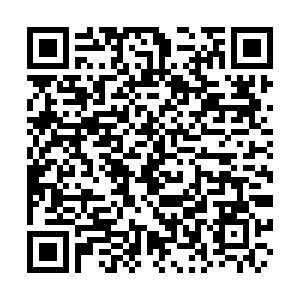 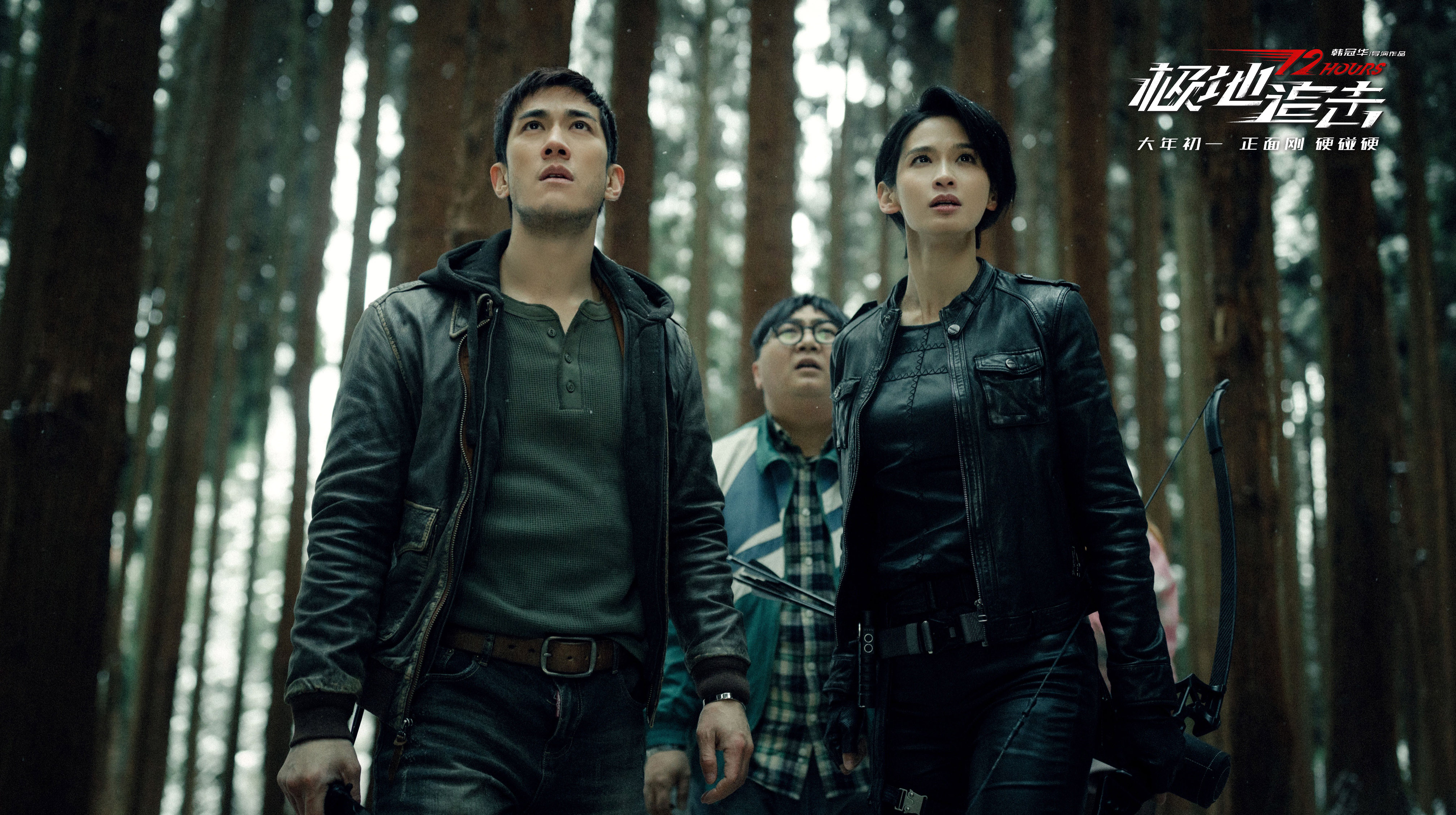 Last year, China's three biggest streaming platforms – iQiyi, Youku and Tencent Video – cooperated to release dozens of new movies during the Lunar New Year holiday. Their first-ever "Online Movie Spring Festival Season" was seen as a success, and they tried something similar for 2022.

"New Kung Fu Cult Master" with a star cast of Louis Koo, Donnie Yen, and Raymond Lam is being streamed through online platforms, instead of traditional theaters. Directed by veteran Hong Kong filmmaker Wong Jing, it is an adaptation of the classic Wuxia novel "The Heaven Sword and Dragon Saber" by the late martial arts novelist Jin Yong.

It's just one of a dozen new movies that were released on Tencent Video during this year's Spring Festival holiday in China. Others included "12 Hours", a sci-fi action flick starring Aarif Rahman, and comedy "Mini Hero."

"We released 12 new movies during this Spring Festival. Take 'New Kung Fu Cult Master' for example. Whether in terms of cast or investment, the scale of this film is not inferior to the blockbuster movies released in theaters during the same period," Song Shuang, director of Tencent Video's Movie Channel, told CGTN.

With the increase in the number of films and the diversification of types, online movies have seen a boom in recent years, and online streaming platforms have also become an important distribution channel for films.

Song said, however, the rivalry between online- and theatre-based movies is a healthy one.

"In addition, online platforms also promote movies to be screened in the theater. For example, we will release a behind-the-scenes documentary of the movie "Too Cool to Kill" so the audience can watch this on our platform after they watch the movie in theaters."

In 2021, the online movie market ushered in a development milestone, with more than 40 movies released online. This year, whilst there were not as many, the quality is thought to be higher.

"In the past, people probably thought online movies were of a lower quality. However, in recent years, major changes mean the quality has improved a lot. And following the launch of the "Online Movie Spring Festival Season" in 2021, there are now good opportunities for online platforms to make more high-quality productions to meet the diversified needs of people during the Spring Festival holiday," Song said

Tencent Video also unlocked 30 paid movies for those who decided not to travel during the Spring Festival, due to COVID-19 concerns. Online roadshows featuring film stars and film critics have also been streamed.