Download
Sailing the uncharted waters with confidence
By Theodore Shou 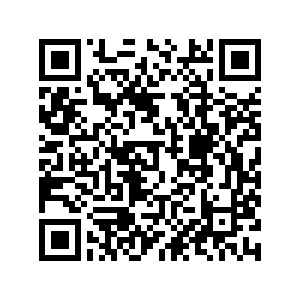 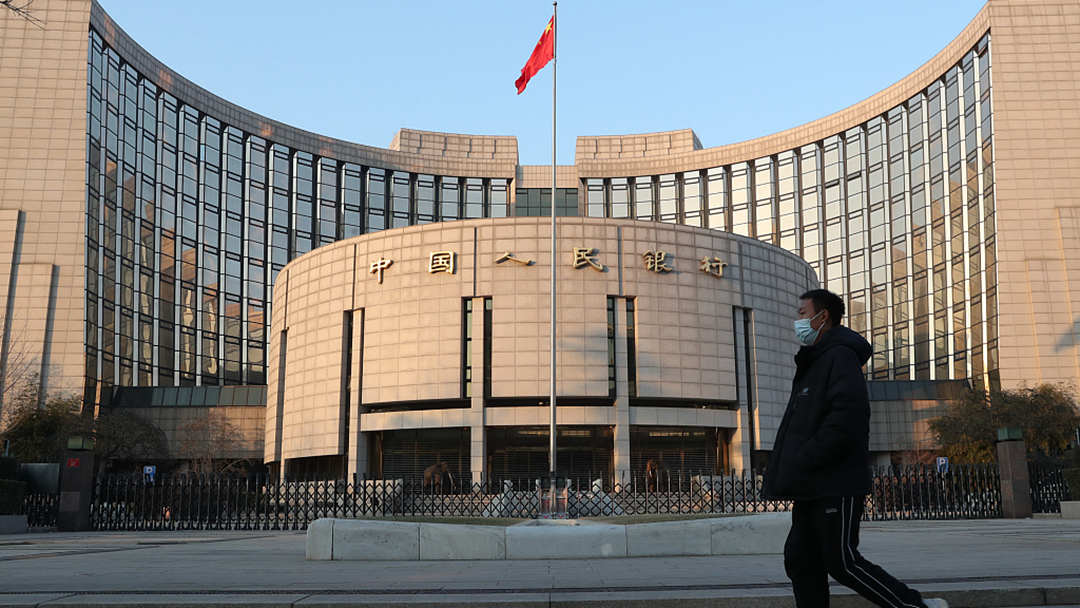 Editor's note: Theodore Shou is chief investment officer at Skybound Capital. The article reflects the author's opinions, and not necessarily the views of CGTN.

Lingering global pandemic, mounting inflation across the board outside of China and the undergoing external liquidity tightening all point to an unprecedented period for Chinese economy, presenting challenges we have not seen before.

In the backdrop of some COVID-19 disruptions, economic activities have been under some stress recently. Such pressure is evident in the shrinking Caixin China General Services PMI reading released on Monday, although it still remains in expansion territory.

With both Fed and ECB gearing up for a policy shift in March, monetary tightening across major developed economies is within sight.

China's economy is much less synchronized with many other markets due to its different approach to containing COVID-19. It never experienced too drastic a drop in economic growth back in 2020, but neither did it have the V-shaped rebound that many developed markets had in 2021.

Such a rebound, however, did benefit China tremendously by creating an unstoppable surge of external demand for Chinese goods. With many trading competitors' capacity crippled by COVID-19, China became the go-to supplier of literally everything, which provided further support to her economic growth last year.

Now that the excessive fiscal and monetary stimuli in developed markets are waning, it is inevitable that we witness the deceleration of export demand. The inflationary pressure that led to the tightening decisions is also in itself compressing manufacturing and consumption demand within developed markets, which in turn will affect their demand for Chinese outputs.

The minor outbreaks of new COVID-19 cases in various Chinese cities and the ensuing localized restrictions are likely to gradually weigh on domestic demand in the near term.

In general, we have not seen any material deterioration in consumer sentiment.

According to China's official January PMIs, asking prices firmed for both merchandise and services, suggesting producers largely retained a degree of pricing power despite the seemingly threatened domestic demand.

Business sentiment picked up along with pricing power, largely reflecting a continued resumption of power supply. The strength in business sentiment indicates that Chinese firms may be looking past the near-term COVID-19 drags and focusing more on the positive impact of coming fiscal and monetary easing.

The very disciplined fiscal and monetary policies in the past few years laid solid foundation for sustainable growth. Compared to earlier years, China's monetary growth has been closely tracking economic growth, building up sufficient ammunition for future expansion when needed.

Take the required reserve ratio for example, even after the recent cut in December 2021, the weighted average for financial institutions stands at 8.4 percent, well above levels seen during previous easing periods. We do not expect a haste in large-scale monetary loosening, which is not warranted.

Meanwhile, the People's Bank of China (PBOC) has sent clear signals to the market that it will proactively manage the overall money supply through a toolbox of well-orchestrated measures. In comparison with the hesitance in policy moves of the Fed and ECB, PBOC is likely to think and plan ahead.

Therefore, markets should be reassured that counter-cyclical policy maneuvers will be functioning timely and businesses will receive the much needed funding supporting from financial institutions.

On the fiscal front, we anticipate even more policy responses to cope with any slowdown threats. Compared to many developed economies that are currently operating on budget deficits larger than 10 percent per annum, China still runs a relatively balanced budget. Rapid growth in fiscal income across municipalities lends more support for any expansion in the medium term.

The recent policy announcements have indicated that China is well positioned to budget for some infrastructure investment in advance. For small and medium-sized businesses, tax cuts and other forms of subsidies should help them fare better under any downturn pressure.

In addition to fiscal and monetary policies, we are also seeing sufficient resilience in China's economy itself. During Chinese New Year, retail consumption stayed largely buoyant. Domestic brands continue to gain traction and market share from international competitors. The efforts in achieving common prosperity call for building a better social safety net, which ultimately is bullish for stronger consumption.

In 2022, much of capital expenditure and investment can be expected across sectors that are benefiting from a trend of in-sourcing, such as advanced manufacturing and semiconductor, as well as sectors that are contributing more directly to China's long-term carbon neutral objectives, such as renewable energy.

While China hosts its 2022 Winter Olympics, its economy is nearly three times larger than its size back in 2008 Beijing Olympics, lagging the world's largest economy by only a small margin. It is unreasonable to expect China to continue growing at a double-digit rate, but we are confident enough that China can stay on the right track of a long-term sustainable growth.