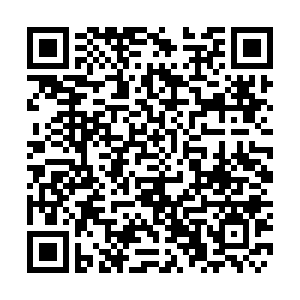 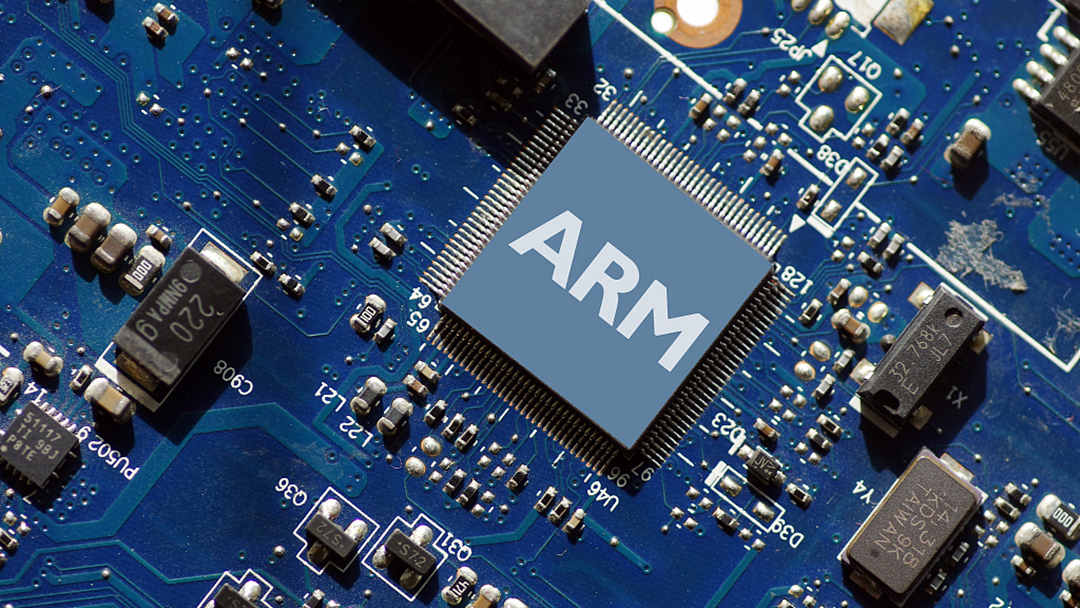 Logo of Arm is printed on a chip. /CFP

Logo of Arm is printed on a chip. /CFP

SoftBank Group's sale of Arm to U.S. chipmaker Nvidia has collapsed, a source familiar with the matter told Reuters on Monday, adding that Arm would plan for an IPO instead of the sale, which would have been worth as much as $80 billion.

The source also said that Arm chief executive Simon Segars has signaled he intends to resign, handing the job to president Rene Haas.

The deal, announced in 2020, had faced several regulatory hurdles. The U.S. Federal Trade Commission sued to block it in December, arguing that competition in the nascent markets for chips in self-driving cars and a new category of networking chips could be hurt if Nvidia carried out the purchase.

The buyout is also under the scrutiny of British and EU regulators amid concerns that it could push up prices and reduce choice and innovation.

The sale would have marked an early exit from Arm for Softbank, which acquired it for $32 billion. Chief Executive Masayoshi Son has lauded the potential of Arm, but is slashing his stakes in major assets to raise cash.

SoftBank's shares were up 0.8 percent in morning trading in Tokyo.

Nvidia has become the most valuable U.S. chip company on the strength of its graphic processor chips. Although still seen as crucial for gaming, graphic processors have become much more widely used for artificial intelligence and other advanced fields.

An Arm acquisition would have put Nvidia into even more intense competition with rivals in the data center chip market such as Intel and Advanced Micro Devices.

Arm licenses its architecture and technology to customers such as Qualcomm, Apple and Samsung Electronics that design chips for devices from mobile phones to computers.

Nvidia declined to comment. Arm and SoftBank did not immediately respond to a Reuters request for comment.

A Nvidia spokesperson in January, as questions over the future of the deal increased, said the company believed the acquisition "provides an opportunity to accelerate Arm and boost competition and innovation."

The Financial Times was the first to report that Softbank's Arm-Nvidia deal had collapsed.

The Japanese investment giant would receive a break-up fee of up to $1.25 billion, FT quoted one of the people as saying.