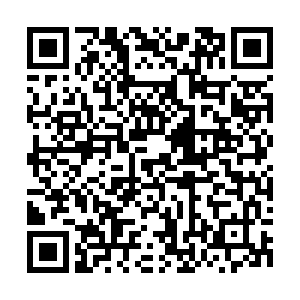 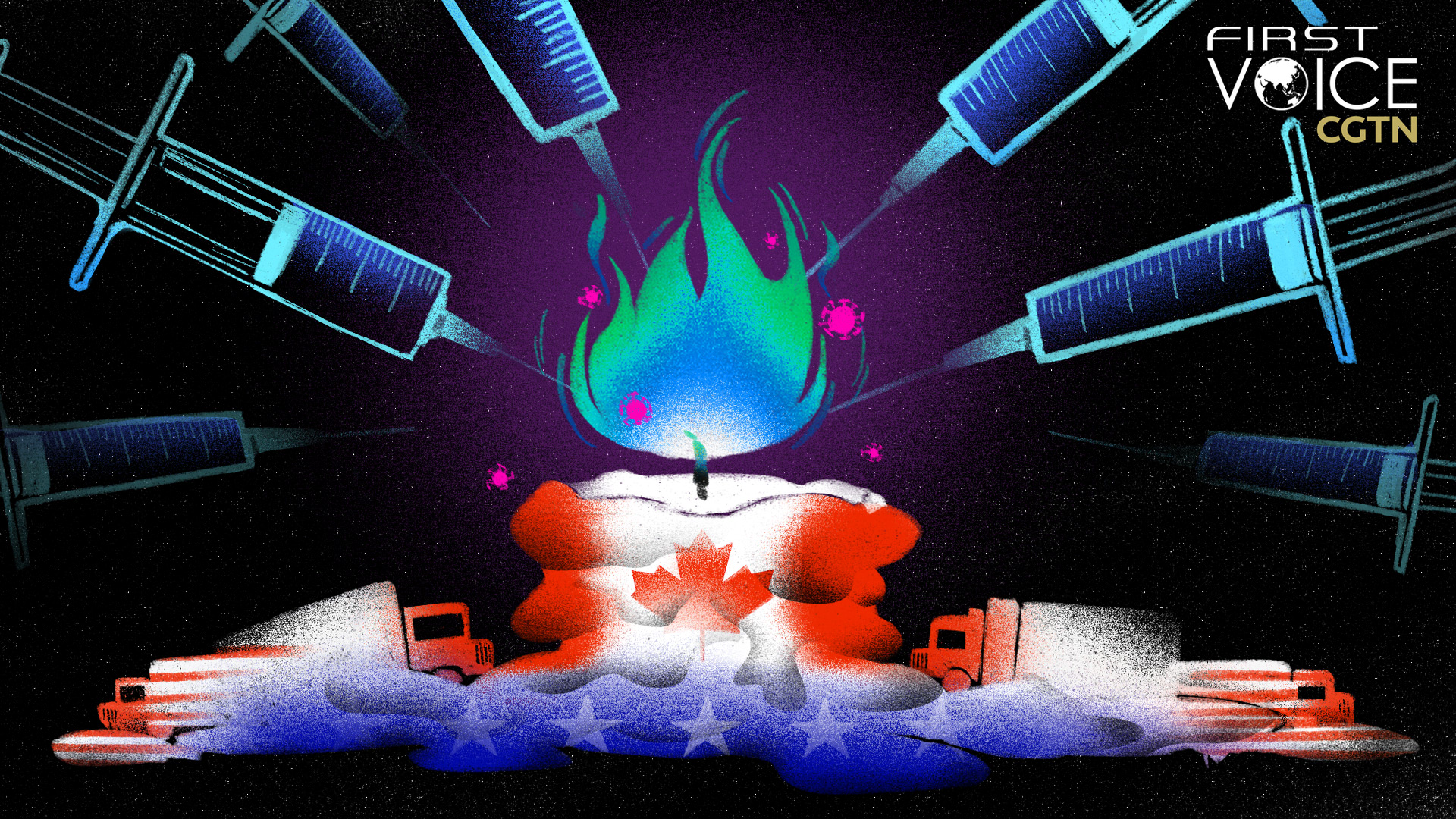 As the "Freedom Convoy" gripped Canada's capital city, its spirit is going global. What started as a group of truckers protesting against Canada's pandemic control measures is on the verge of becoming a global campaign against vaccine mandates. Australia, UK, New Zealand are seeing similar movements in their cities, and a group of truckers is reported to be planning a protest in the U.S. capital Washington, D.C.

"I think you're starting to see what will become a big global movement to end these mandates," co-organizer of the U.S. protest Brian Brase told Fox News.

What's been perplexing for many is that Canada is considered a highly vaccinated country. According to available data, more than 80 percent of its eligible population is fully vaccinated. Sixty-eight percent of Canadians felt they had "very little in common" with the protesting truckers, according to an Abacus Data poll. Only 32 percent said "they had a lot in common." Many of the aforementioned countries have been pushing heavily for vaccination across their populations.

But this is where many Western countries have failed. They've turned the national push for vaccination – a crucial tactic to end the pandemic – into a war on the unvaccinated. An Ipsos poll in late January showed that 67 percent of respondents want the Canadian government to impose further measures on the unvaccinated population, with 49 percent saying that the unvaccinated are prolonging the pandemic. Quebec even announced a plan to tax unvaccinated adults. U.S. President Joe Biden said in 2021 that the portion of Americans who refuse to take vaccines "has cost all of us." "We've been patient, but our patience is wearing thin," he claimed.

Antagonizing a portion of the population – a sizable portion at that – creates openings for Western politicians. Candice Bergen, interim leader of the Conservative Party of Canada, is a supporter of the protest and put the blame squarely on Prime Minister Justin Trudeau. "When will the prime minister stop hiding, show up for Canadians, show some leadership and fix the mess that he's created?" Bergen said to the House of Commons. Ottawa-area MP Pierre Poilievre, during his announcement for seeking the leadership of the Conservative Party, said, "The Trudeau government has attacked small businesses, truckers and other hardworking Canadians." 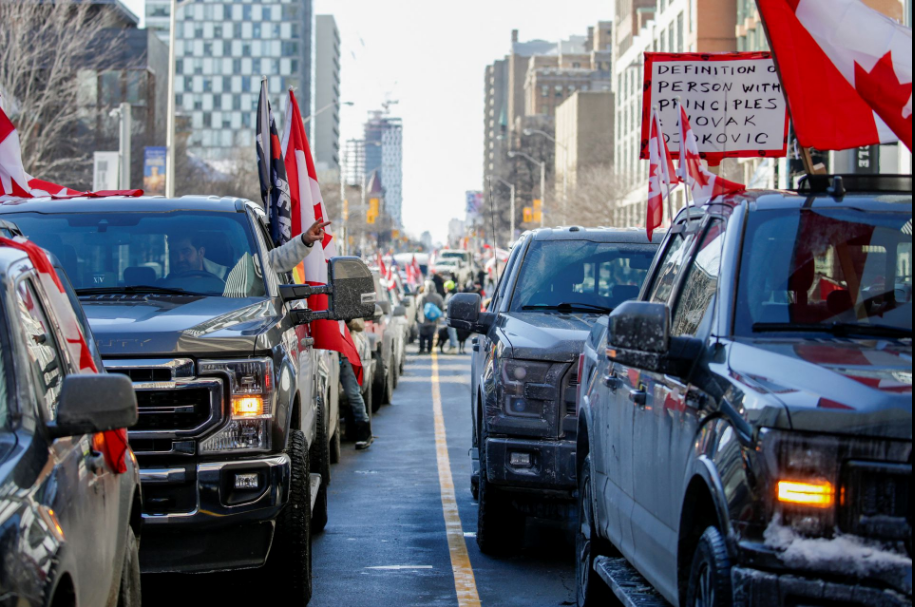 The politicking doesn't stop at the Canadian border. Former U.S. President Donald Trump praised the truckers for "peacefully protesting the harsh policies of far-left lunatic Justin Trudeau, who has destroyed Canada with insane COVID mandates." "We want those great Canadian truckers to know that we are with them all the way," Trump said before attacking Biden's vaccine mandate.

Blue-collar workers – truckers, farmers and constructors – have been the backbone of the rise of right-wing politicians in the West. The "small fringe minority," as put by Trudeau, has fueled the political fortune for the likes of Donald Trump throughout Western countries. And these are also part of the group of constituents hurt most by the shutdowns and supply chain disruptions caused by the COVID-19 pandemic.

According to a report by VOX in early January this year, truckers' wages have been shrinking for years. According to Michael Belzer, a trucking industry expert at Wayne State University, truckers are the "least powerful people" in the power relations throughout the supply chain. Matthew Hockenberry, professor at Fordham University, told VOX that "you could spend all day or a day and a night waiting around to get a load at a port site offloaded and loaded up, and you're not getting paid for any of that time." The pandemic's disruption on the supply chain made the schedule more unpredictable.

A group of people, having seen their wages declining, sitting at the bottom of the power hierarchy, antagonized by the government and forced by the government to take vaccine injections they don't want, fights back. And wherever there's protest, there's politics and politicians' maneuvers.

The "Freedom Convoy" is going global because the root cause of it all is a global problem. The "siege" on Ottawa could just be the beginning.