Download
Why is China opposed to NATO expansion when it's not even in Europe?
Andrew Korybko 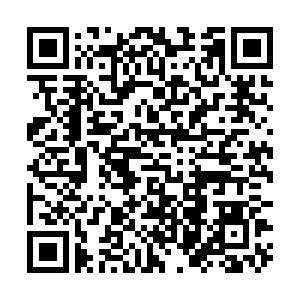 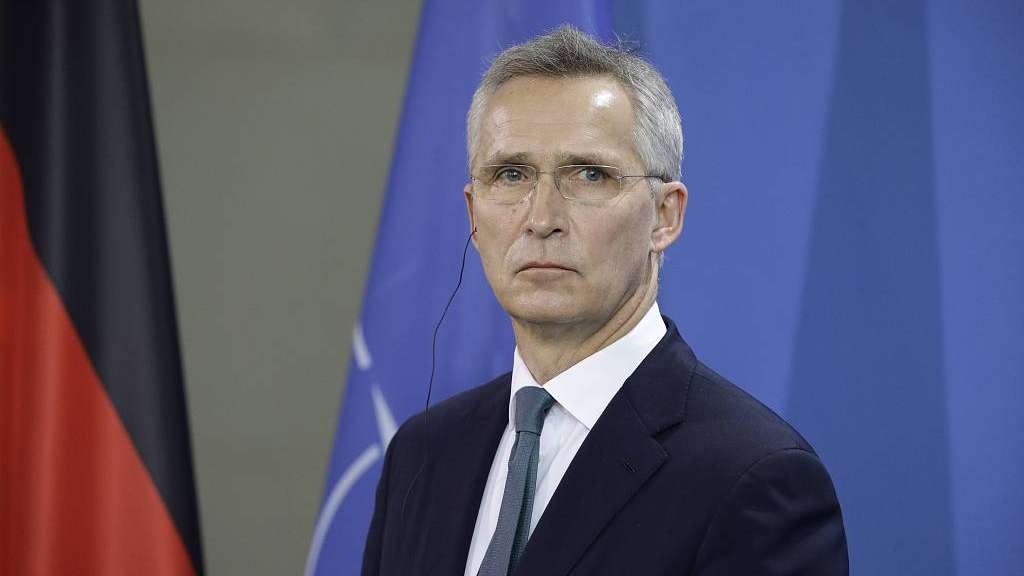 China's principled opposition to the expansion of the North Atlantic Treaty Organization (NATO) was officially enshrined as policy in the joint statement that was released following Russian President Vladimir Putin's visit to Beijing last week. The Chinese Mission to the European Union (EU) reaffirmed this policy in a statement that was released on February 8 in response to NATO Secretary General Jens Stoltenberg's criticism of the aforementioned.

Casual observers might wonder why China is opposed to NATO expansion when it's not even in Europe, which is why it's important to clarify its policy for anyone who's confused. This stance isn't just out of solidarity with its comprehensive strategic partner, Russia, but is based on an important principle of international law. In particular, that's the inadmissibility of ensuring one's own security at another's expense, which is exactly what NATO has done vis-a-vis Russia.

Readers should remember that NATO's continued eastward expansion after the end of the Cold War, in violation of what Russia maintains was the bloc's promise to never move an inch beyond the then-reunified Germany, has destabilized Europe. Moscow suspects that members of the bloc, specifically its de facto American leader, are plotting to deploy strike weapons near its borders under the pretext of supporting Ukraine if Kiev initiates a third round of civil war hostilities in Donbass.

That could undermine Russia's nuclear second-strike capabilities that have hitherto maintained strategic stability between these nuclear superpowers, which is why the Kremlin made its security guarantee proposals in late December in order to diplomatically preempt this globally destabilizing scenario. China is keenly aware of its Russian strategic partner's concerns. It understands that NATO is using the false pretext of ensuring its own security to undermine Russia's.

Another reason why China is opposed to NATO expansion is because the organization's bloc-based mentality is an outdated relic of the Cold War. It has no place in contemporary international relations. The very concept of an alliance explicitly created to contain another country is provocative, let alone one that persists to this day over seven decades after its founding. NATO could reform to become something other than an anti-Russian military alliance, but its de facto U.S. leader isn't interested in this. 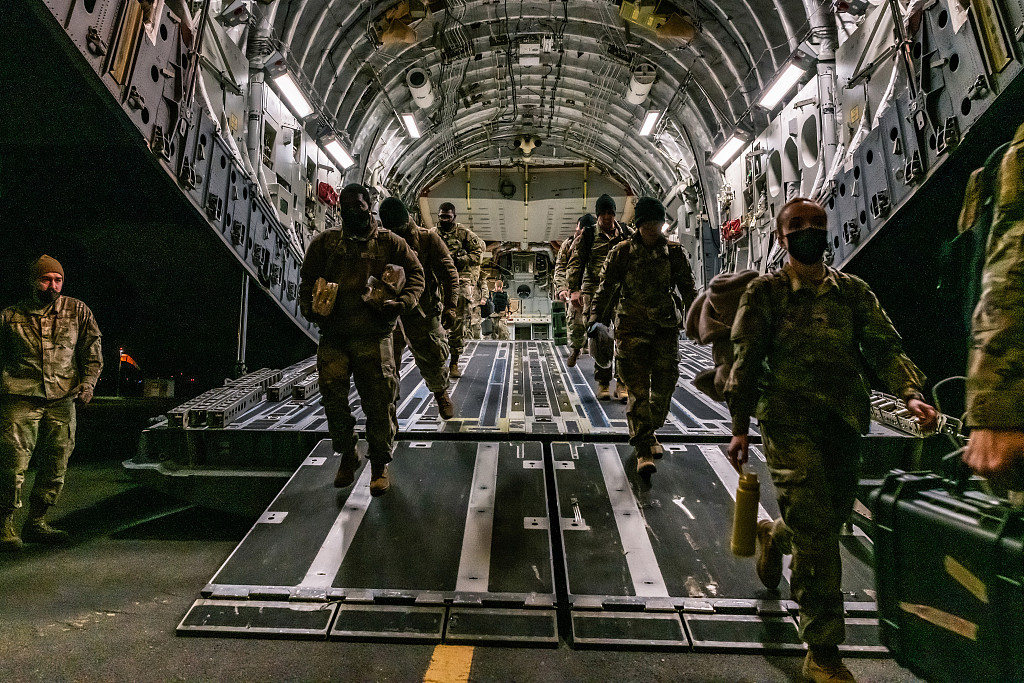 The first of 2,000 soldiers to arrive in Europe following the Pentagon's announcement of additional forces moving from the United States to Europe in support of our NATO allies, February 6, 2022. /CFP

The first of 2,000 soldiers to arrive in Europe following the Pentagon's announcement of additional forces moving from the United States to Europe in support of our NATO allies, February 6, 2022. /CFP

This bloc also has a track record of aggression and meddling. It's enough to reference its 1999 war on Yugoslavia, not to mention the U.S.'s bombing of the Chinese Embassy in Belgrade at the time that Washington unconvincingly claims was an "accident," to get an idea of just how destructive it has been even within its own continent. NATO countries have also worked together outside the bloc's official umbrella to attack and destabilize countries further afield like Libya and Syria too.

Those aggressive countries exploit the alliance's mutual defense clause under Article 5 to act with reckless abandon abroad, hoping to intimidate their victims into not responding out of fear of triggering the full wrath of the bloc and especially its American leader.

This warmongering mindset is on full display in Ukraine where some NATO members have reportedly deployed troops. They're basically serving as tripwires to potentially trigger the bloc's intervention if those forces are harmed.

This is playing with fire and risks provoking a regional war, which undermines security both in Europe and across the world more broadly. Speaking of which, NATO countries also act with the same arrogance in Asia as proven by America's "freedom of navigation operations" (FONOP) in the South China Sea and the limited number of troops that it's deployed in the renegade Chinese Province of Taiwan. As can be seen, the aggressive NATO mindset knows no geographical limits.

These facts should hopefully help observers better understand why China is opposed to NATO expansion despite not being located in Europe. Simply put, this alliance is a force of global destabilization, a regular violator of international law and an outdated relic of the Cold War. Its continual expansion doesn't enhance anyone's security; it only undermines everyone's in terms of the bigger picture. This American-led alliance must therefore cease expanding and urgently reform its warmongering ways.