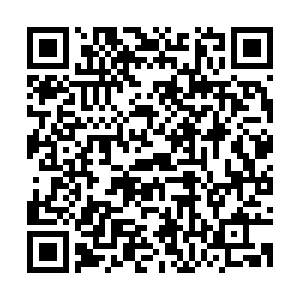 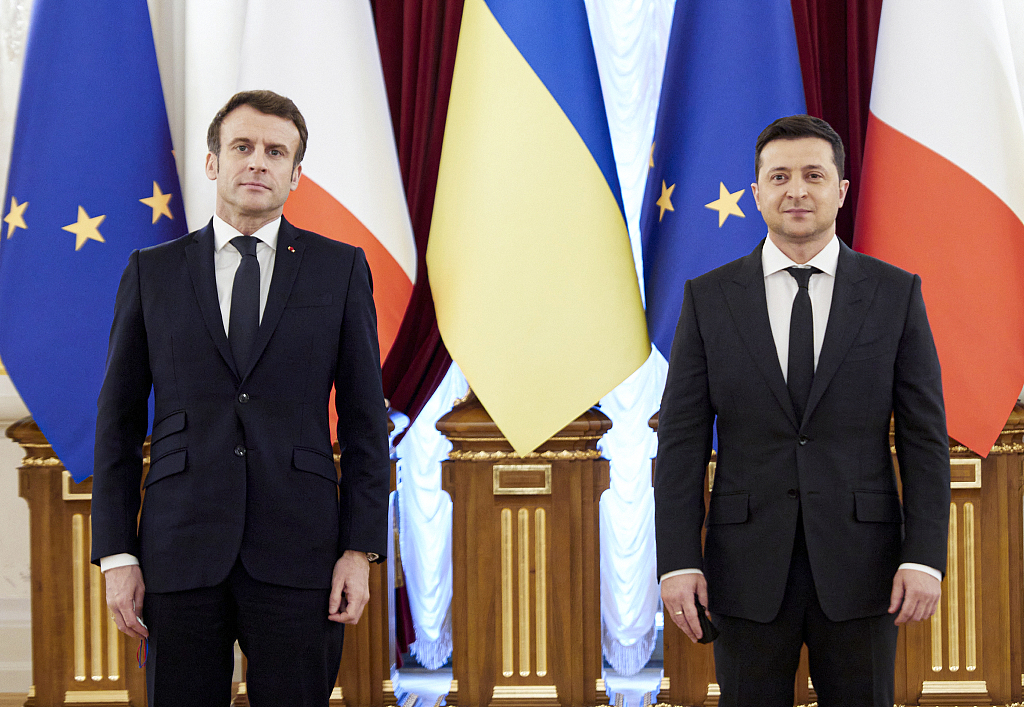 Macron said at the conference that the leaders of both Russia and Ukraine are committed to honoring the Minsk agreements.

"We have now the possibility of advancing negotiations," he told Zelensky.

The Minsk agreements, reached in September 2014 and February 2015 respectively, outline the steps needed to end the conflict between government troops and armed groups in Donbas, which left some 14,000 dead since April 2014.

France has mobilized close to 1.2 billion euros for new Ukraine projects to guarantee security of the country, Macron added.

Zelensky noted he expected to hold a summit soon with the leaders of Russia, France and Germany.

Earlier on Monday, Russian President Vladimir Putin met with visiting Macron to discuss the Ukrainian crisis and the security issue in Europe.

Putin said the meeting was businesslike and useful. On his part, Macron said that he believes there is still an opportunity to find a peaceful path for Europe, where new mechanisms are needed to ensure security and existing pacts should be preserved at the same time.

Putin and Macron agreed to talk over phone after the latter's visit to Kyiv on Tuesday.