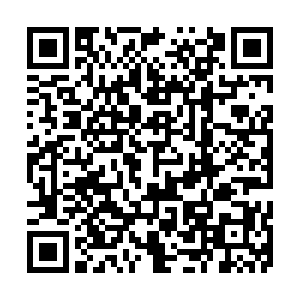 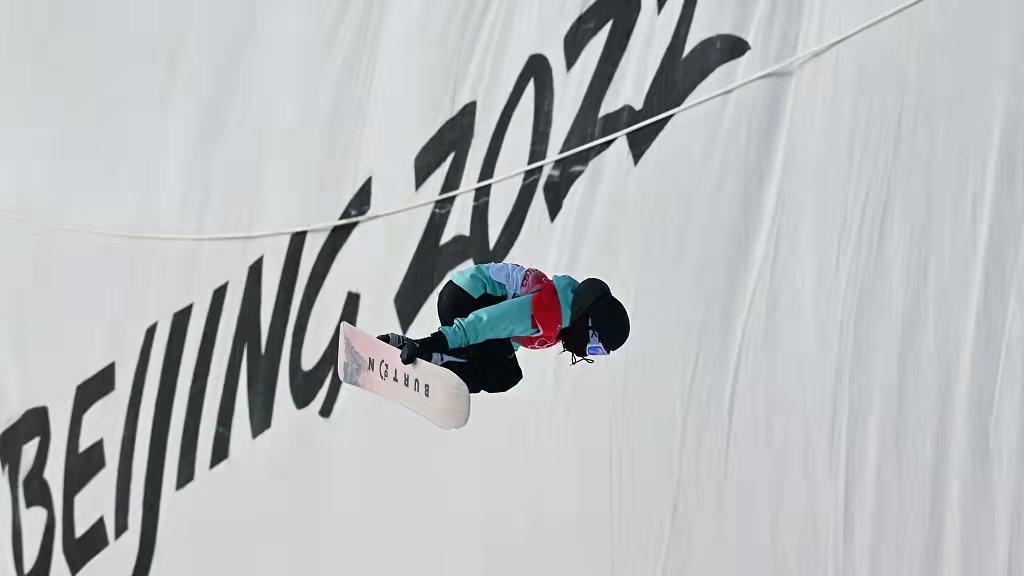 Snowboard halfpipe is an event that has seen rapid development in China in recent years, and Cai Xuetong, known as Tongtong, is already a snowboarding pioneer in this country. In 2009, Cai became the first Chinese to win the FIS Youth Snowboarding Championships, and she is now a double world champion, with 27 podium finishes at 37 world cup events including 12 wins. The 28-year-old veteran is competing in her fourth Winter Olympics, and among the favorites to win gold tomorrow.