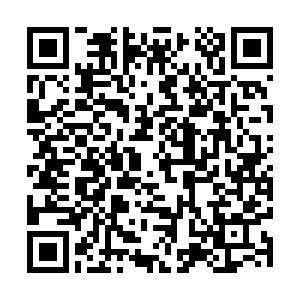 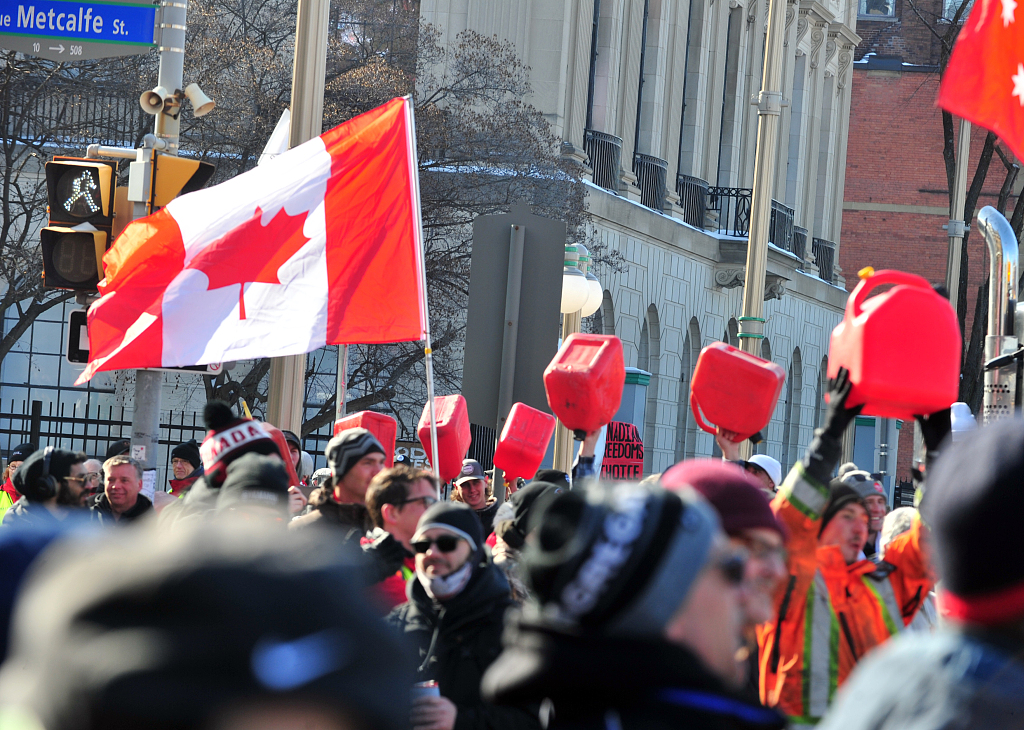 Protesters of the "Freedom Convoy" gather near the parliament hill as truckers continue to protest in Ottawa, Canada, February 7, 2022. /CFP

Protesters of the "Freedom Convoy" gather near the parliament hill as truckers continue to protest in Ottawa, Canada, February 7, 2022. /CFP

Canadian authorities are scrambling to find ways to end the 12-day occupation of the national capital's downtown, hoping a combination of criminal charges, traffic tickets and the prospect of losing access to fuel will end the blockades.

The number of protesters in Ottawa against public health measures to fight COVID-19 is dropping, police say, in the face of tougher policing and a 10-day injunction to silence honking – something residents say kept them up at night with incessant noise.

But many of the remaining demonstrators in Ottawa were highly "determined and volatile," the deputy police chief Steve Bell said on Tuesday.

The "Freedom Convoy" began as a movement opposing a vaccinate-or-quarantine mandate for cross-border truckers mirrored by the U.S. government. Demonstrators have also aired a litany of grievances encompassing COVID-19 health measures, a carbon tax and other legislation. 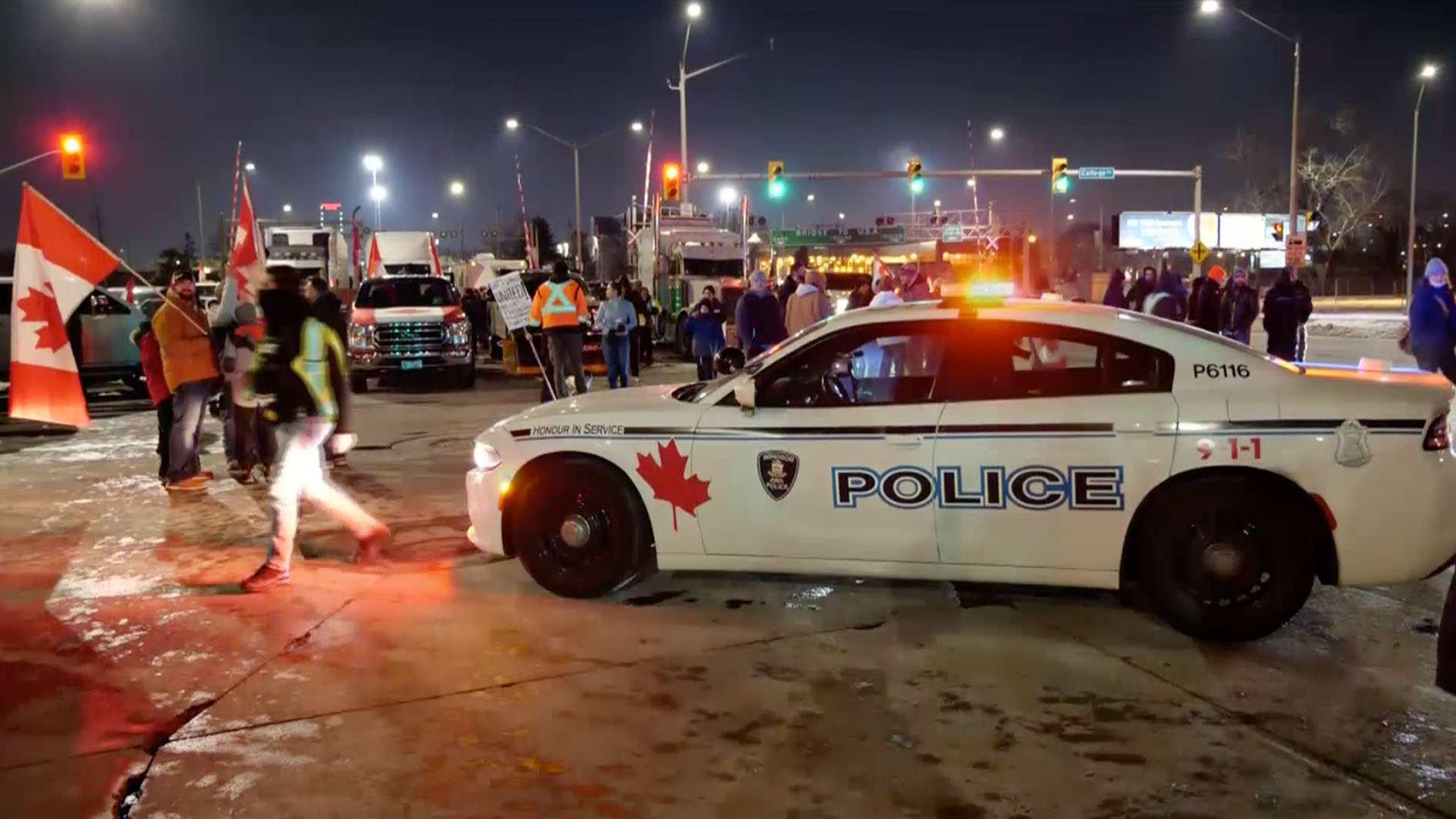 The protests have spread to other cities, and late Monday demonstrators blocked the Ambassador Bridge linking Canada and the United States, one of the busiest border crossings on the continent, for nearly a full day.

Protesters say they are peaceful but some waved Confederate Flags and Swastikas in the occupation's early days. Some Ottawa residents have said they were attacked and harassed.

Criminal investigations are underway into, among other things, an attempted arson at a downtown apartment building.

Canadians say they are concerned political strife in the United States will undermine security and economic growth at home, according to a new poll, as the anti-vaccine mandate protest praised by former U.S. President Donald Trump gripped the capital and affected the border.