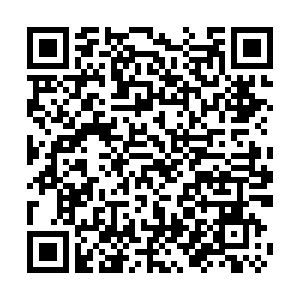 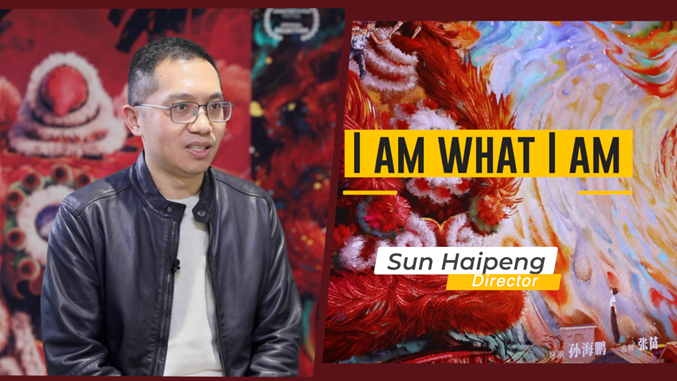 Chinese animation is on a high after a hit comedy received widespread applause following its debut two months ago. It was seen as an attempt at exploring a fresh animation theme.

"Animation makers in China rarely do realistic subjects," said Director Sun Haipeng. "If I do such an animation, then how could it be different from shooting a real movie? That's a question that has to be answered." 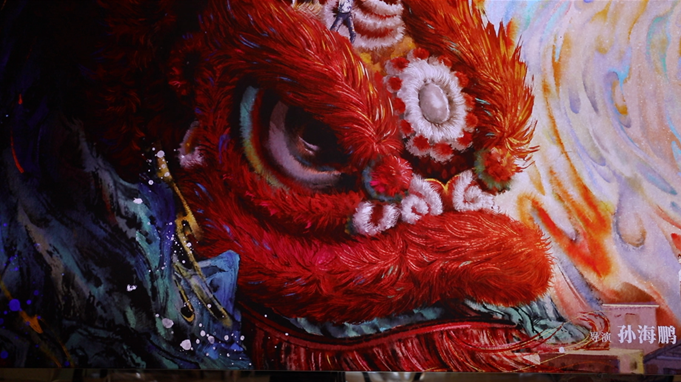 It's not just about realistic shots, but plots as well. Trying to reshape their destiny, three teenagers from a village in south China's Guangdong Province set out to master a local traditional lion dance. Their journey is full of ups and downs, with traces of irony, failures and accidents, before they finally prove themselves in a lion dance competition.

The decision to use folk art on the big screen has garnered a lot of praise.

In Chinese culture, lions represent courage and superiority. Ever since ancient times, the lion dance has been performed as a ritual during the first few days of the Chinese New Year to chase away ghosts and evil spirits.

It gradually evolved into a kind of warm-up act at various events and is still preserved as an intangible cultural heritage in some parts of Guangdong Province to this day.

"I remember watching Lion Dance performances when I was a child, but not so many times," said Sun. "Once, when I spent the Chinese New Year in Thailand, I saw a Chinese Lion Dance team performing in a shopping mall. I felt warm and proud and homesick. I was suddenly touched. That emotion is complex and powerful. I hope to express this feeling through a film."

When asking how this is different from movies featuring actual actors, director Sun Haipeng provides his own perspective. "We can easily create a romantic feeling in a realistic story through animation. This animation is realistic in a psychological sense, rather than a physical one. In some cases, animation can even be more realistic than real life, because it's directly linked to people's feelings and imagination."

The film received 8.3 on China's film reviewing platform Douban, quite a high user score. "Ever since it was released in our cinema on December 17, 'I Am What I Am' has been well received, both in evaluations and in viewer numbers. The attendance rate has been generally above 20 percent, which is considered high," said Wang Nannan, market manager of UME International Cineplex, Shuangjing Branch of Bejing.

Domestically-produced animation films have seen a bit of a boom in recent years. Previous successful ones were mostly adapted from traditional Chinese mythologies like "Nezha" and the "White Snake". Such themes usually perform quite well at the box office. And this latest one is believed to have brought more possibility to the industry.

"In over a decade, I've seen the rise of the Chinese animation industry," said Zhang Miao, producer of "I Am What I Am."

"It's normal to have a film grossing over 1 billion yuan. But only two animation films have performed that well. I think that's far from enough. It's quite a challenge for us to do a realistic animation. But I believe what we did is contributing to Chinese animation development, which is expected to see an era of growth and variety."