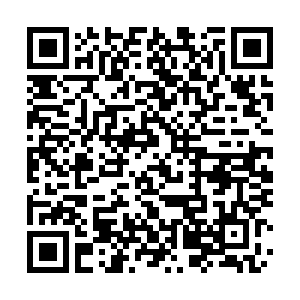 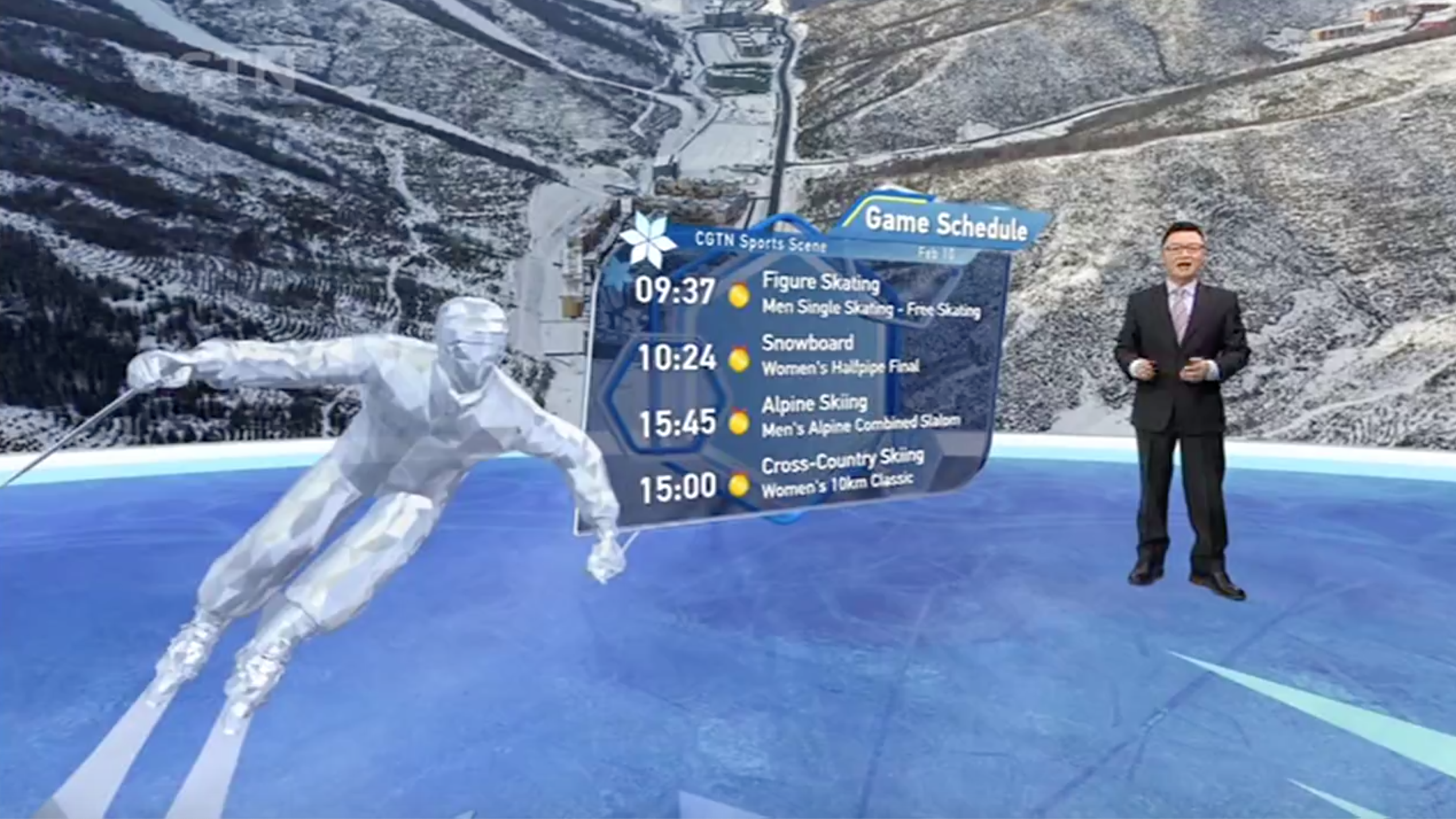 Tomorrow will see a total of eight gold medals up for grabs. The men's singles figure skating and women's snowboarding halfpipe competitions will kick off in the morning. Defending champion Yuzuru Hanyu has been trying for years to conquer the quadruple axel jump, also known as the 4A. The Japanese skater said in a recent interview that he will give this much anticipated jump a strong go during the free skating competition. Can he do it? We shall see. Three more golds will be generated in men's alpine combined slalom, cross-country skiing women's 10km and men's snowboard cross in the afternoon. In addition, freestyle skiing mixed team aerials, speed skating women's 5,000m and luge team relay will unfold in the evening. The world will get to witness the Olympic debut of the mixed team aerials event in freestyle skiing, and Team China led by Xu Mengtao could secure the first Olympic gold in the event.