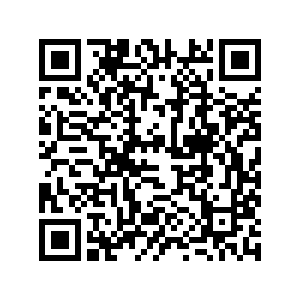 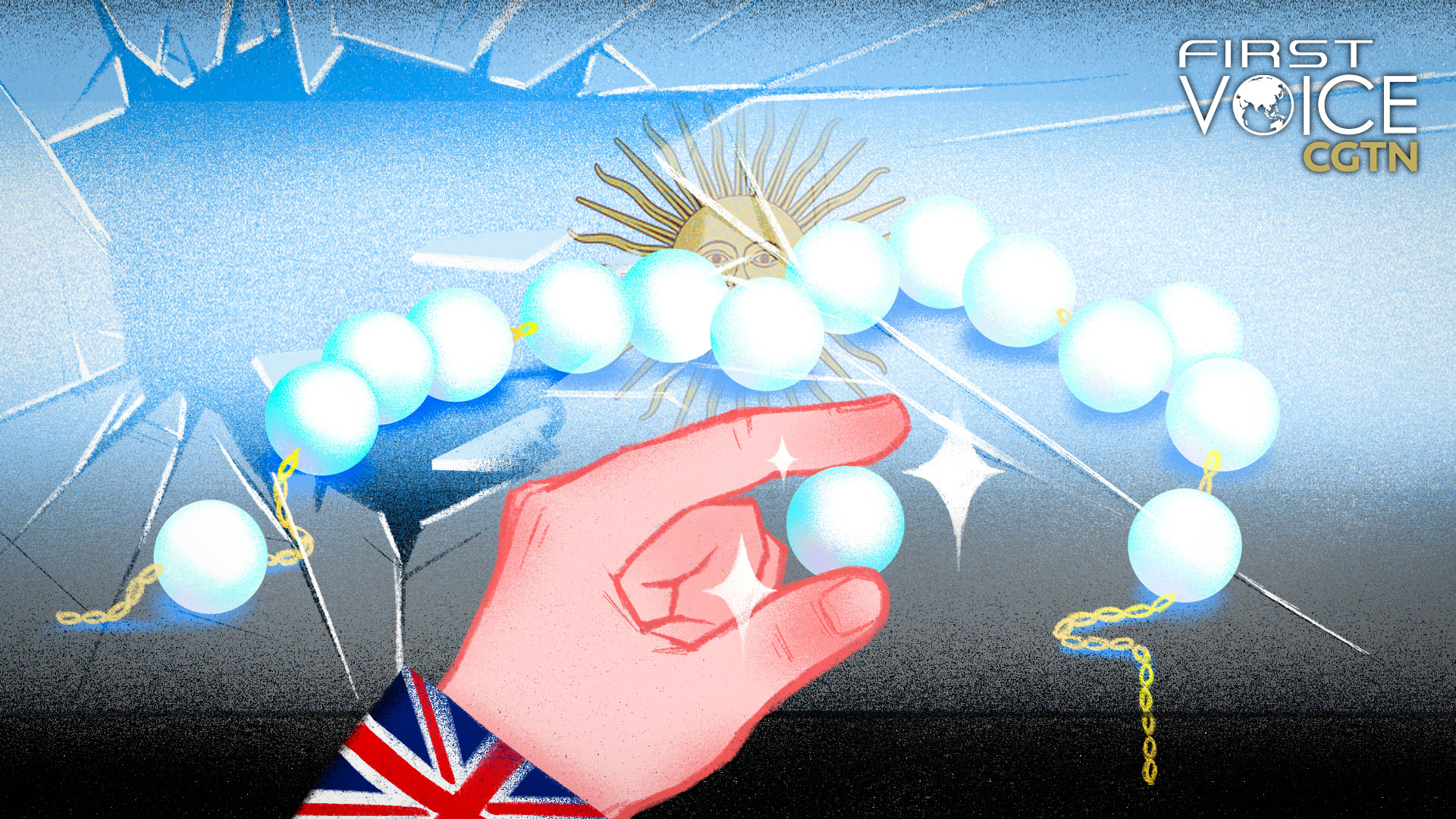 "The empire on which the sun never sets" is a phrase that describes the vastness of empires in history. And during the 19th and 20th centuries, the British Empire squarely claimed the title. It only lost the crown after the Second World War, as its colonies either acquired independence or returned to the custodian of their former sovereign.

But Britain didn't give up its empire voluntarily, rather out of its inability to sustain its iron grip. The imperial and colonial instincts never went away. According to a YouGov poll in 2020, a third of the people in the UK believe Britain's colonies are better off when they were part of the British empire, a proportion higher than any of the other major colonial powers. And British people are more likely to claim they'd like the UK to still have an empire.

During the Brexit referendum, the then Foreign Secretary Boris Johnson was particularly interested in stepping up engagement with the Commonwealth. As writer Salil Tripathi pointed out in an opinion piece published by The Guardian, Johnson was confident about the trade relations with the Commonwealth and "assuming that those ties can seamlessly replace those with the EU." "Evocation of the past without the pain suffered or inflicted," he wrote about Johnson's actions.

The dispute over the Malvinas Islands, commonly known as the Falkland Islands in the West, is a part of the colonial legacy and the UK's imperial desire. In recent decades, the UK sees the Malvinas Islands as solid British territory, especially when the former Prime Minister Margaret Thatcher won a war there. When she came to China to talk about Hong Kong's return to China, she was recorded as coming to the talks with the "pride from winning the war with Argentina." 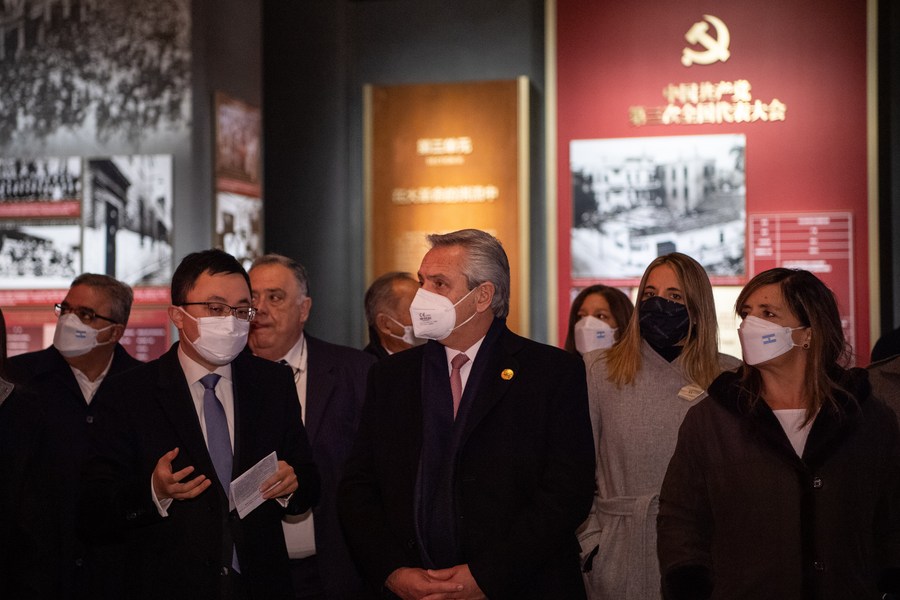 For many, Thatcher's war was the last flutter of a former empire trying to retain its former glory. China has always supported resolving territorial disputes between countries through peaceful negotiations in line with the UN charter. And China is firmly supporting Argentina's legitimate claim to full sovereignty over the Malvinas Islands. And in a day and age that the UK has no power to rekindle its imperial past, it also serves the UK best to restrain itself and focus on how it could best serve its people instead of accusing China of "economic coercion" or aggression that don't exist.

The Malvinas Islands isn't the only place that the UK should think about retracting its tentacles. It has been constantly attempting to exert influence or control over its former colonies' affairs. Hong Kong Special Administrative Region is the shiniest example. During the riot in 2019 and 2020, the UK positioned itself as the protector of the rioters and the custodian of Hong Kong's spirit. It invested financial and human resources into stepping up the British National Overseas (BNO) status, openly trying to provide a legal shield for the rioters and enticing Hong Kong residents to leave their home for Britain, turning them into second-class British "citizens" while the true goal is to troll the Chinese government and Hong Kong authorities.

And Britain has tried to influence the political process in Hong Kong. Just as Hong Kong held its Legislative Council elections last year, the British Foreign Minister Liz Truss released a six-monthly report on the state of Hong Kong, casting shadows on the judicial independence and the legal system of the region.

The age of empires is gone, but colonial tendency remains. Colonialism in the 21st century is often disguised by a layer of grandiose reasoning for the people's good or self-justified insistence on faded "glory." The United Kingdom should stop dwelling on what it once was, but look to the future with a modernized eye.