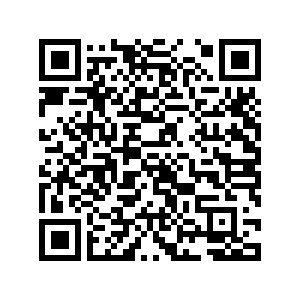 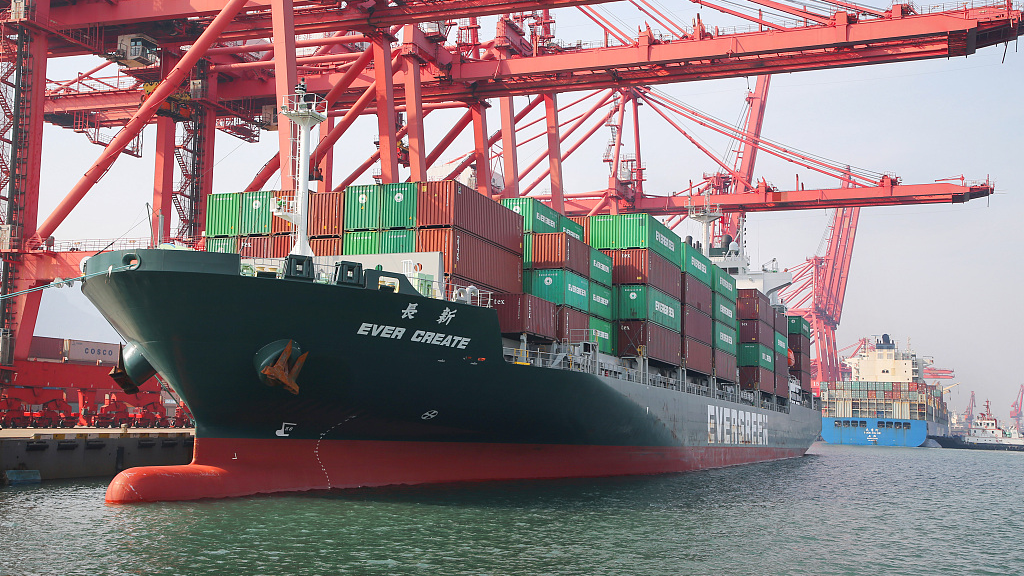 "Suspend the acceptation of the import declarations for Lithuanian beef shipped after February 9 (including February 9)," read the latest update section of the List of Meat Products from Countries or Regions that Meet the Requirements for Evaluation and Review.

When asked about the suspension at the regular press conference on Thursday, Chinese Foreign Ministry spokesperson Zhao Lijian did not give more details, but he reiterated that Lithuania should "correct its mistakes" when asked for his reaction to recent comments by the Lithuanian foreign minister.

Lithuania should "face up to the objective facts, correct its own mistakes and return to the right track of adhering to the one-China principle," said Zhao, adding the Baltic country should not call on other countries to go against China.

Relations between Lithuania and China have been tense due to the Taiwan question since last year.

In November 2021, China downgraded diplomatic relations with Lithuania to the level of charge d'affaires, shortly after the Lithuanian government approved the establishment of the so-called "Taiwanese Representative Office in Lithuania" by the Taiwan authorities.

Condemning Lithuania's move as breaching the one-China principle and creating the false impression of "one China, one Taiwan," China's Foreign Ministry said at the time in a statement that Lithuania undermined China's sovereignty and territorial integrity and grossly interfered in China's internal affairs.

China recalled its ambassador to Lithuania in August last year when Lithuania first announced its decision to allow the Taiwan authorities to open the "representative office" under the name of "Taiwan."