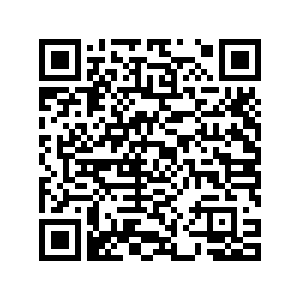 Editor's note: Hayat Bangash is a freelance columnist on international affairs with degrees in business administration and war studies. The article reflects the authors' opinions, and not necessarily the views of CGTN.

Foreign ministers of the Quadrilateral Security Dialogue, or the Quad, are meeting in Australia this week, followed by a summit planned for later in spring. As interests of the four member countries, the U.S., Australia, Japan, and India, continue to diverge, a pertinent question to ask right now is if they are flogging a dead horse.

After a hiatus of nine years, the group was revived in 2017 for an attempted geographic and ideological bounding of the Pacific and Indian oceans. As the flurry of optimism and fanfare of the revival subsided, infrequent foreign ministers' meetings, the occasional summits, and the emergence of a new security pact have led to the belief that some of the Quad members are more equal than others.

The anglosphere clearly sidelined Japan and India when AUKUS, a trilateral security partnership between Australia, the UK, and the U.S., was signed for building nuclear submarines and wider security cooperation.

The reasons for not inviting Japan and India to AUKUS were straight and simple. On the one hand, the anglosphere was not willing to share the best of its resources with countries that do not fall under its definition of democracy. On the other, Japan and India were unwilling to commit to the level of security cooperation demanded of them.

The phenomenon was more pronounced in the case of India with its aversion to joining any alliance, group, or bloc. Quad members have been pushing India to put up a stronger anti-China stance, but they failed to realize that. Out of the four, it is only India that shares a land border with China.

Apart from that, India does not intend to move away from the Non-Aligned Movement, which has kept it relatively closer to Russia than the U.S. and made its defense equipment largely reliant on Russian technology. While American forces remain deployed in the other two Quad countries, any signal from New Delhi to cross such a line might not be welcomed by Moscow.

In short, the incentive for India to entangle itself deep in the Quad is far too little. 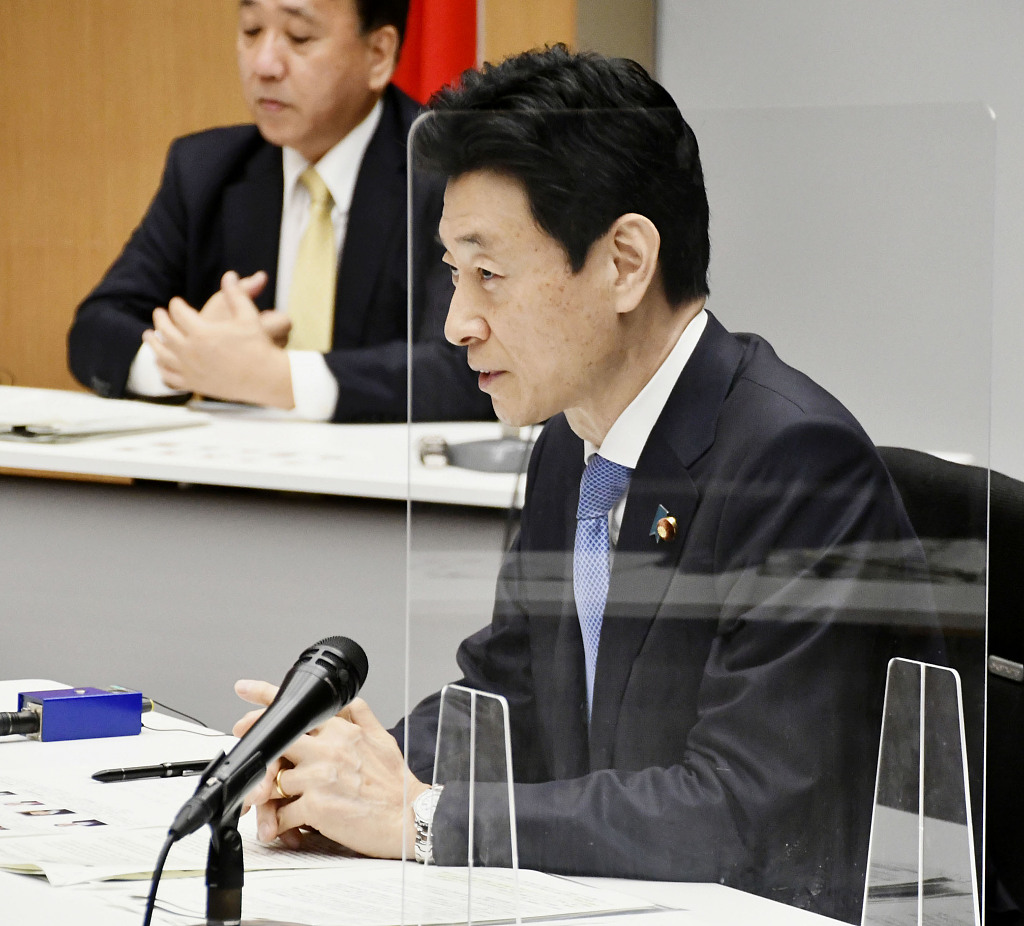 Japan has its own issues with toeing the line of the anglophones in the Quad. Like China, Japan supports the Comprehensive and Progressive Agreement for Trans-Pacific Partnership, whereas the U.S. is still not willing to back this inclusive trade agreement. Similarly, Japan also supports the Regional Comprehensive Economic Partnership, a trade agreement that took effect last month with plans to cover about 30 percent of the global population.

Japan is, as can be seen, economically more integrated with its region as compared to the U.S., which is trying to foment discord.

The U.S., having no skin in the game, keeps attempting to steer the Quad toward its anti-China alarmism. But the lack of a mention of China in the Quad's last summit's joint statement indicates that the group's members do not share the notion of undermining China's interests.

Consequently, the U.S. has to sugarcoat the Quad's agenda by including cooperation on COVID-19 vaccinations, infrastructure investment and supply chain security. At the same time, the U.S. has been reluctant to recognize Indian-made vaccines – at least initially – and repeated American promises of investments in infrastructure and supply chains in Asia are yet to see daylight.

Quad members speak of keeping the Indo-Pacific "free and open" but don't explain in explicit terms what it needs to be free from, what exactly is restricting it, or if there is any entity trying to close it.

The waterways from the Pacific Ocean to the Indian Ocean are, in fact, thriving trade and energy corridors that integrate the economies of East Asia, South Asia, the Middle East and Africa. In addition, the China-launched Belt and Road Initiative has uplifted maritime and inland infrastructure in the participating countries and has further opened up their capacities for trade.

Non-Quad members see the exclusive nature of the group and are thus reluctant to endorse its rhetoric. They see it unnecessarily trying to complicate the geopolitical and economic situation at the behest of an extra-regional player that hardly has any stake there.

The upcoming meeting of the Quad's foreign ministers and the subsequent summit may be good for photo ops and may even fill some hot air in U.S. President Joe Biden's "America is back" recital. But in reality, it has proven to be a talk shop rather than a constructive forum to solve the region's problems.