Download
Being a psychological counselor: To see your true self 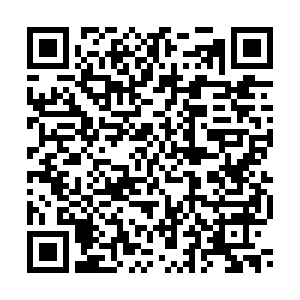 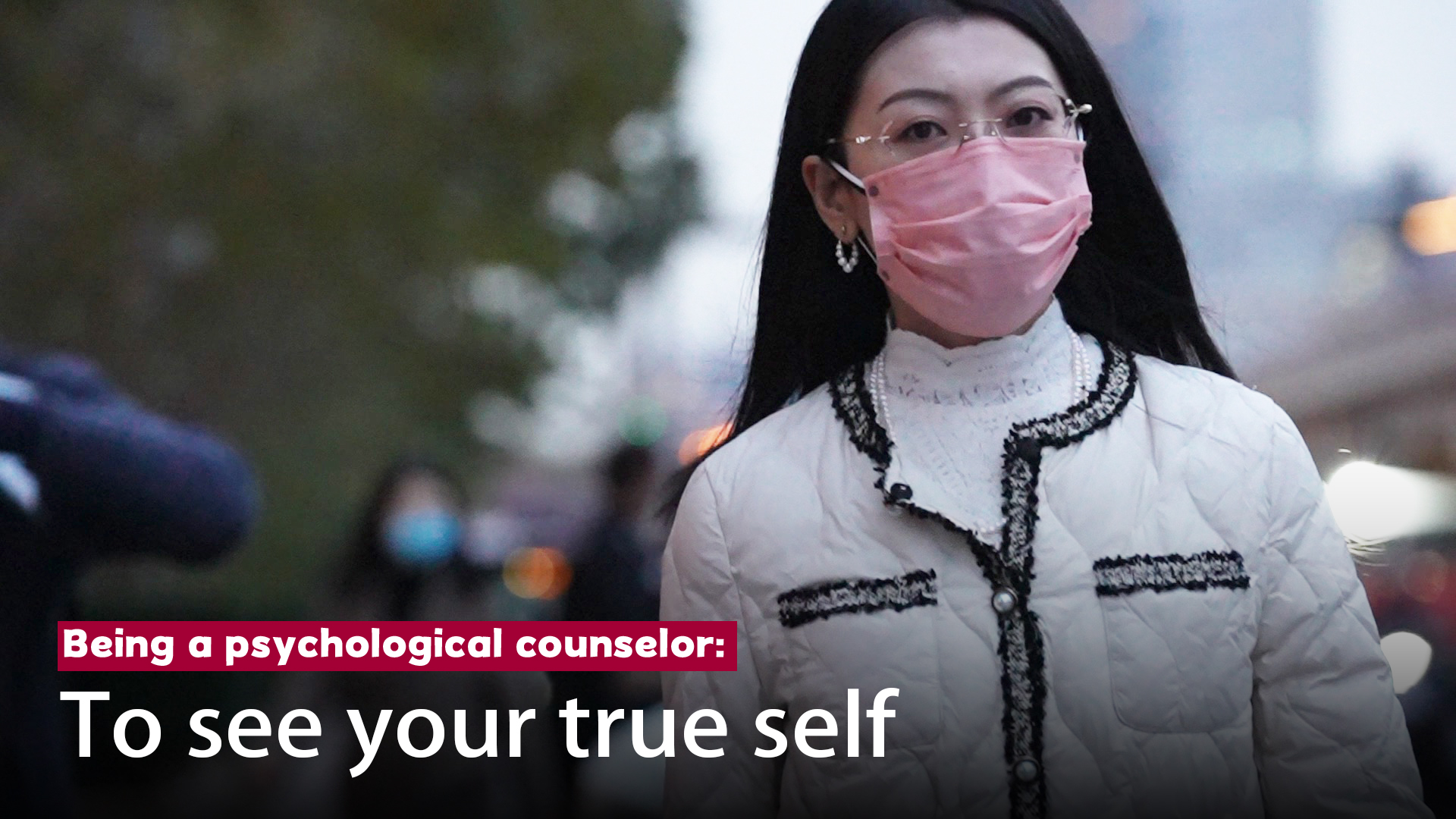 According to estimates about the COVID-19 pandemic's impacts on mental health published by The Lancet, cases of major depressive disorder and anxiety disorders increased by more than a quarter worldwide in 2020 – respectively 28 percent and 26 percent. Women were affected more than men, and younger people were more affected than older age groups.

Xiao Wei, who has been a psychological counselor for nine years, said that isolation or limitations on movement make people prone to anxieties and constraints, as they have limited interactions, whether it's in neighborhoods or other circumstances. She said the most important thing for maintaining mental health was to see your "true self," whether the feelings are good or bad.