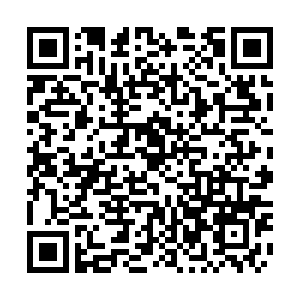 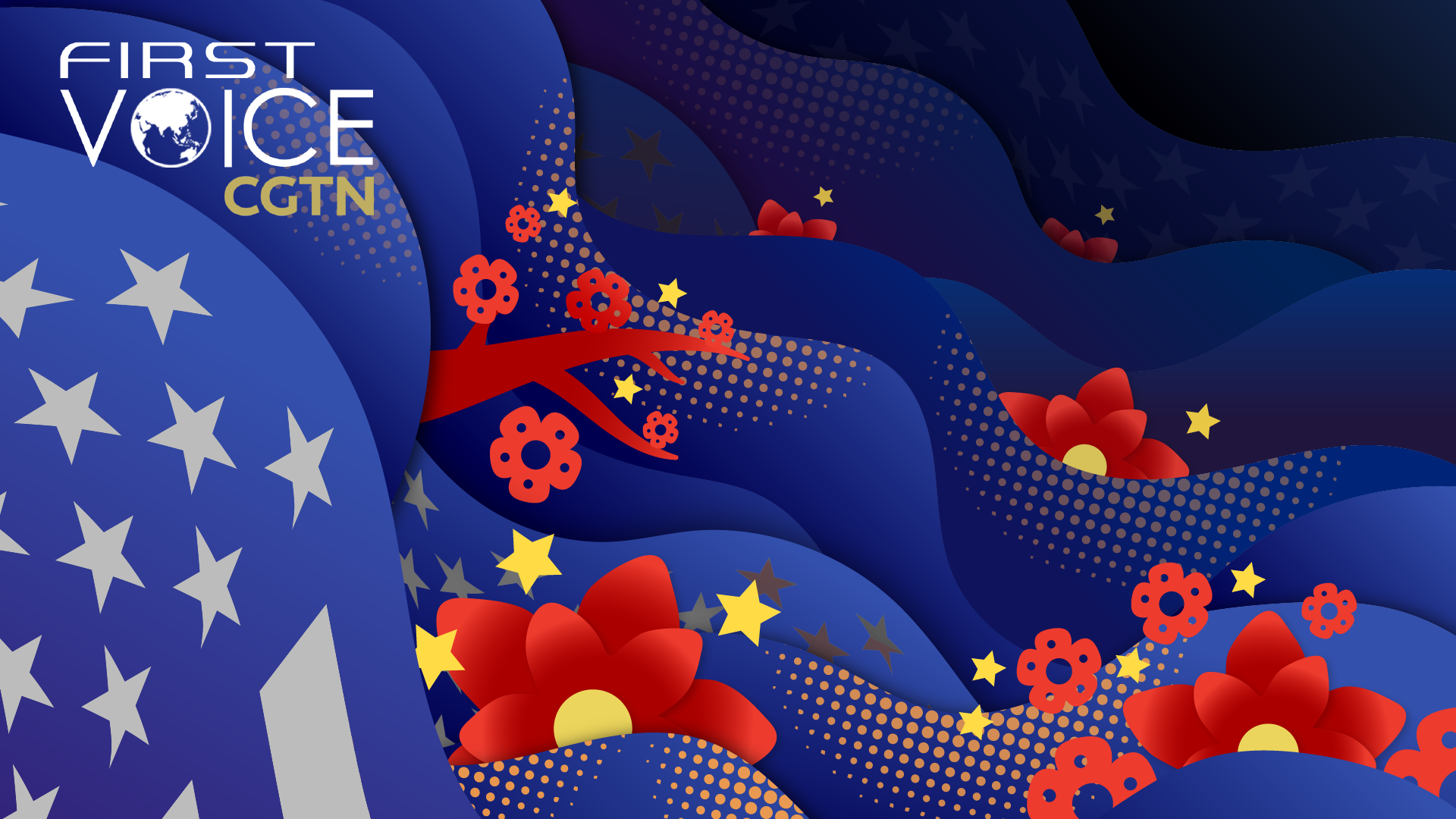 As the COVID-19 pandemic and the sluggish global economy are calling for intensified cooperation among countries, the U.S. is beating the drum for a new round of confrontation against China. Accusing the Chinese government of "not playing by the rules" in phase-one of the trade deal, the Biden administration is considering a range of options that could lead to new tariffs in Chinese imports, U.S. Chamber of Commerce officials said on Wednesday.

Admittedly, China is facing new challenges in meeting the purchase target promised in the trade deal inherited from 2019. One major reason is that the global pandemic has made the previous quotas next to impossible to fulfill. In face of the pandemic, global economic slowdown, and disruptions in supply chains, China still managed to implement significant aspects of the trade agreement and remains committed to fulfill its pledges, China's Ministry of Commerce spokesperson Gao Feng said on Thursday, noting that the phase-one deal is good to not only China and the U.S., but the entire world.

As the American Peterson Institute for International Economics observes, the Chinese government has boosted imports two-thirds of the way toward the set targets. There are some declines in China's automobile and airplane purchases as a result of pandemic-induced shifts, however, China covered 76 percent of the target set in phase-one for agricultural products between January 2020 to November 2021. These figures are particularly remarkable considering falling global trade, a disrupted global supply chain, and the wholesale assaults on the Beijing-Washington ties in the past two years.

The U.S. wants to lower its long-term trade deficit and boost American jobs and exports. The Biden administration's eagerness to address these issues is understandable, especially as the U.S.' death toll from COVID-19 rose to 900,000 this week, prompting American politicians to desperately find a way to divert domestic attention away from this tragic landmark. But blaming China is never the solution to America's own economic problems. New trade tariffs on Chinese will only end up with ordinary Americans paying the price. 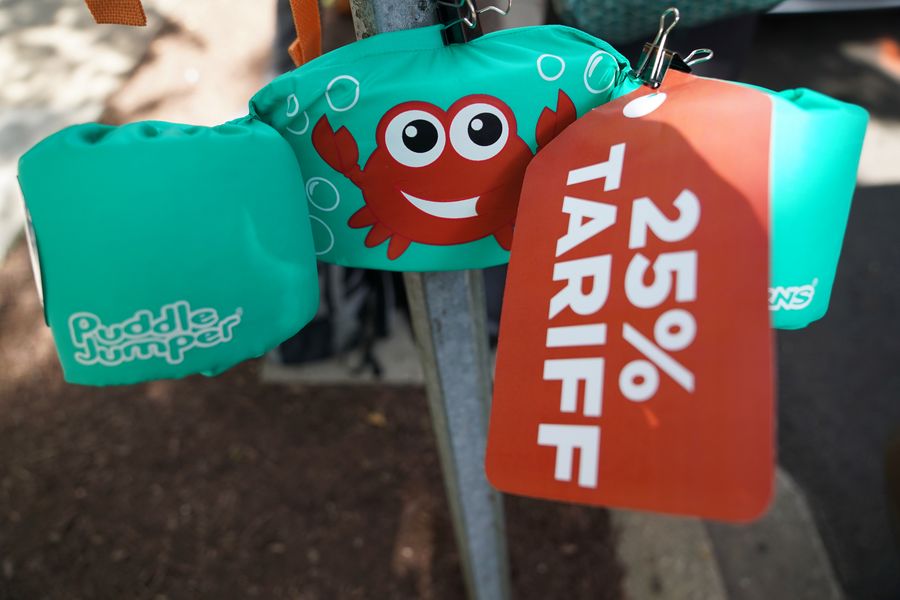 Anti-tariff posters are seen on a life vest outside the building of U.S. International Trade Commission in Washington D.C., the United States. June 17, 2019. /Xinhua

Anti-tariff posters are seen on a life vest outside the building of U.S. International Trade Commission in Washington D.C., the United States. June 17, 2019. /Xinhua

Former U.S. President Donald Trump launched the trade war to bring jobs back to the United States. But the result? Many American factories use parts imported from China. Unsurprisingly, tariff increases means more production costs, and thus results in more job losses. In addition, retaliatory measures from China have crippled American export production, with manufacturing workers facing higher risks of being laid off.

Trump tried to use tariffs to contain China. The result? It is American businesses that bore the brunt, according to Moody's Investors Service. The agency concludes that American importers absorbed over 90 percent of additional costs resulting from the 20 percent of U.S. tariffs on Chinese goods, adding that "If the tariffs remain in place, pressure on U.S. retailers will likely rise, leading to a greater pass-through to consumer prices."

Trump's trade fight boomeranged. The Biden administration is clear about it. But now, by threatening new tariffs on China, it is repeating the same old mistake.

America's systematic failure, not China's, is the root cause of the country's economic problems. The U.S. political landscape determines politicians prioritize the interests of short-term profits-seeking corporations over that of the common people. For the Biden administration, fixing its own institutions and the system of government is the way forward to address economic issues. Decoupling is never the solution. In the era of global integration, no major economy can withstand the costs of losing access to the Chinese market.

China stands ready to cooperate. Despite the difficulties in meeting the purchase target pledged in phase-one of the deal, the Chinese government has been striving to boost bilateral trade with the U.S. and remains committed to the deal during the pandemic. The U.S. should understand China's sincerity. Beijing has conveyed its goodwill, but if the U.S. insists new trade tariffs, China is also ready to respond.